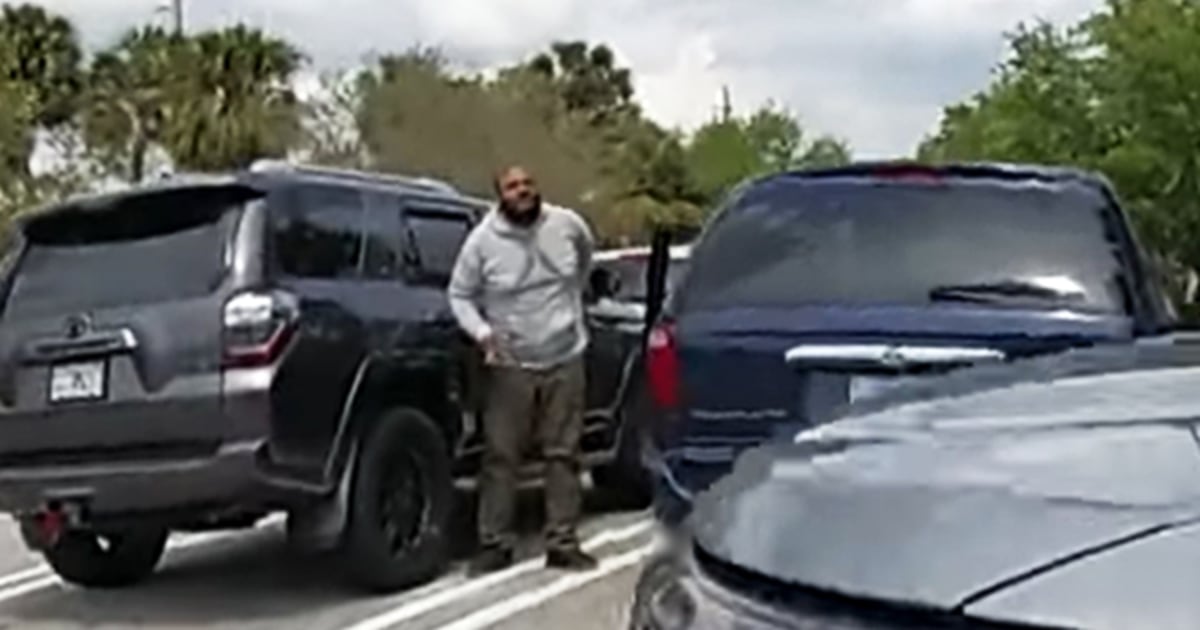 A maintenance worker at a Florida mosque was killed in a brutal attack Thursday morning while trying to defend the synagogue from a man who believed it was his home, authorities said. The incident unfolded around 8:45 a.m. at the Husseini Islamic Center in Sanford after deputies received a 911 call about a body on…

A maintenance worker at a Florida mosque was killed in a brutal attack Thursday morning while trying to defend the synagogue from a man who believed it was his home, authorities said.

The incident unfolded around 8: 45 a.m. at the Husseini Islamic Center in Sanford after deputies received a 911 call about a body on the facility’s back porch, Seminole County Sheriff Dennis Lemma said at a news conference.

A woman who worked at the mosque called authorities after finding a pair of pants by the front door and upturned furniture inside the center. The sheriff said a back window had been shattered with a propane tank.

Lemma initially said the victim, 59, was employed at the mosque as a maintenance worker and was training the suspect, Ahmed Raslan, 38, to replace him.

In an early Thursday news conference, he added the victim was an Iraqi immigrant and was going to return to Iraq because his father recently died.

But at a later news conference, Lemma said it does not appear that Raslan was connected to the mosque. According to the sheriff, Raslan allegedly believed he was Julius Caesar’s descendant and that the property belonged to Caesar. He thought the mosque was “his home,” Lemma said.

Raslan’s “intent was to defend that even at the cost of murder,” according to the sheriff, who added the suspect either picked the mosque at random or thought God had directed him there.

After breaking in, the victim and Raslan got into an altercation, officials said. Raslan allegedly grabbed a shovel and beat the victim to death, according to the sheriff. He then dragged the victim to the back porch and hosed him down with water in an attempt to remove evidence, Lemma told reporters.

Raslan is alleged to have removed the victim’s shirt and pants, and then fled the scene in the victim’s Chrysler minivan as workers and children were arriving. The mosque also houses a day care or school, the sheriff said.

The van was tracked down more than 100 miles away in the parking lot of a Sam’s Club in Vero Beach. Indian River County Sheriff Eric Flowers said at a separate news conference that deputies conducted a traffic stop and Raslan exited the vehicle acting erratically and speaking a foreign language.

As deputies shouted commands, Raslan allegedly reached into his pocket and “came out like he had a gun, with finger guns.”

They continued to shout commands at the man. When Raslan attempted to get back inside the van, deputies shot him. The suspect underwent surgery at the hospital and is expected to survive, a spokesperson for the Indian River County Sheriff’s Office said Friday.

The two deputies involved in the shooting have been placed on paid administrative leave, a standard procedure.

Lemma said they plan on charging Raslan, who is from Egypt, with first-degree murder.