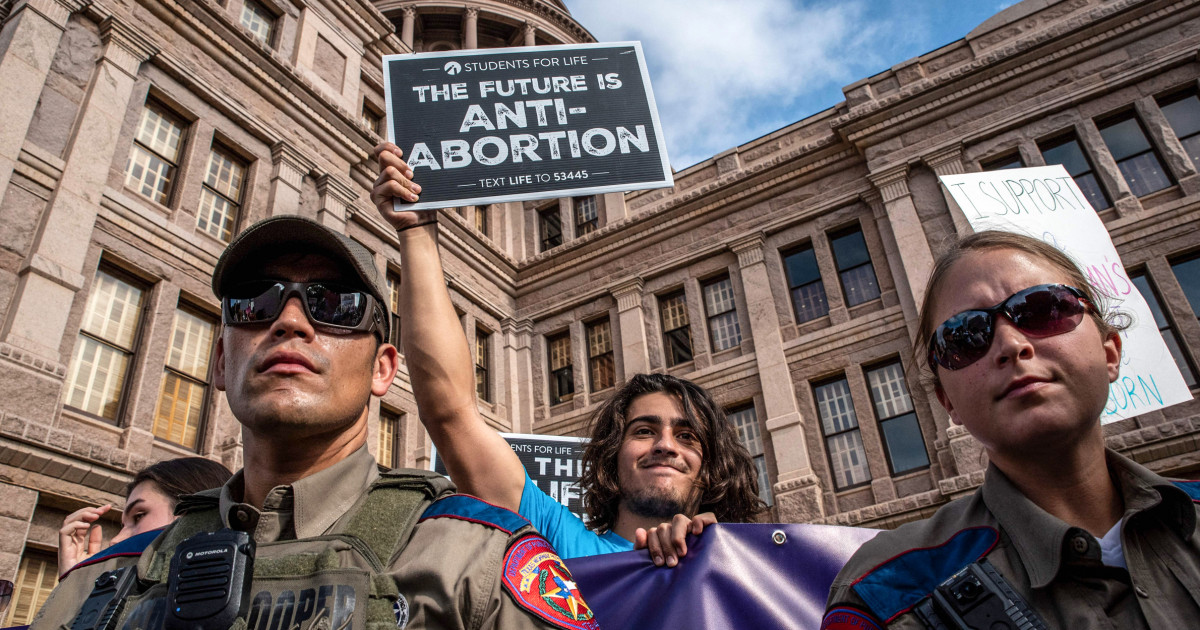 Lawmakers in Missouri this week debated the possibility that adults up to age 25 could be covered by a set of bills designed to limit the access of minors to gender-affirming health care. In Idaho, legislation was proposed that would have restrained trans health care only for minors — but made it a crime for…

Lawmakers in Missouri this week debated the possibility that adults up to age 25 could be covered by a set of bills designed to limit the access of minors to gender-affirming health care. In Idaho, legislation was proposed that would have restrained trans health care only for minors — but made it a crime for their parents to take them out of state to obtain it. (The bill was ultimately blocked in the Idaho Senate.) In Texas, it’s the parents of transgender children who fear facing legal penalties, as the state government has sought to charge them with child abuse.

The measures drafted in Missouri, Idaho and Texas are expansive in their attempts to control the residents of their states, and they are hardly exceptions. A flurry of bills that show a breathtaking disregard for individual rights on topics from abortion to race are flying through legislatures in these and many other red states.

The trend in these red states represents a high-water mark of illiberalism in 21st century America. To call this phenomenon merely a new manifestation of the long-ranging culture wars, as so many are, is a mistake.

To criminalize seeking out-of-state services is a clear affront to the ability of people in this country to enjoy freedom of movement. To expand the constraints on adults to make their own health care decisions and to allow neighbors to act as bounty hunters on transgressors, as Texas law does when it comes to abortion, frays the relationship people have with their bodies and their neighbors. To threaten parents with abuse investigations for medical treatment doctors endorse is to fundamentally warp the nature of how the state relates to the American household.

Across the country, local and state politics are beset by transgressions of liberal values. To be clear, I don’t mean progressive values. I mean what might be called capital-L Liberalism, those beliefs in the freedom of the individual and the commitment to tolerance, rights and conscience that are commensurate with a free society.

Taken together, the trend in these red states represents a high-water mark of illiberalism in 21st century America. To call this phenomenon merely a new manifestation of the long-ranging culture wars, as so many are, is a mistake. It is no less than cultural authoritarianism, a strategy that has been modeled by the self-proclaimed “illiberal democracy” of Hungarian Prime Minister Viktor Orbán and adopted by populist political leaders in Central Europe, South America and Asia, as well. A number of America’s right-wing figures have become open cheerleaders of Orbán’s government and even frequent travelers to Budapest.

The term “illiberal democracy” is apt because, as is true in Hungary, the majority of voters in many of these red states have put such illiberals in power. Orbán has proven his case that a hostile approach to ideas and speech he deems unfriendly, as well as to positions on hot-button social issues that don’t conform with conservative Christian values, can be democratically successful — and that, when the nation gives you such a mandate, the rights and dignities of those on the losing end can easily falter.

This connection is important to underscore, because for all the focus on the threat to American-style democracy by challenges to the 2020 presidential election, the Jan. 6 assault on the U.S. Capitol and voter disenfranchisement throughout the country, the current cultural clampdown needs to be understood as a threat to our political system, as well.

Unfortunately, the successful deployment of cultural authoritarianism in the ostensibly democratic world is hardly limited to Hungary — demonstrating the strength of its appeal. Poland, Hungary’s illiberal partner within the European Union, has engaged in a significant rollback of abortion rights, with Amnesty International noting that abortion in Poland has become “almost impossible” for those who are eligible to obtain. LGBTQ rights are also under threat with the rise of so-called LGBT-free zones, which the BBC calculated to be about 100 Polish towns and regions that passed resolutions (some later repealed) declaring themselves free of “LGBT ideology.” Beyond Europe, elected populists Jair Bolsonaro in Brazil and Rodrigo Duterte in the Philippines have demonstrated even more brutal civil society and cultural clampdowns.

Of course, the U.S. has much stronger safeguards against cultural authoritarianism than these countries. State governments aren’t simply free to do as they please. Americans have constitutional protections. Last year, a federal judge halted a bill passed in my own state of Arkansas that would have banned gender-affirming treatment for youths. Judges in Texas have also intervened in the efforts to prosecute parents of trans children for child abuse. But fighting state laws in the courts is a time-, labor- and cost-intensive endeavor. In some cases, the law is murky, and right-wing courts, particularly the 6-3 conservative majority on the Supreme Court, can’t be relied upon to intervene in defense of minority rights.

That a wide range of deeply illiberal violations of freedom and dignity can exist below the federal level is nothing new in American political history. But this particular movement comes as we are facing a democratic crisis in this country, and both must be acknowledged.

Democracy is a process. And while it’s one that produces winners and losers, liberal democracy is one in which the losers aren’t abused and in which they can be assured that their right to remain and participate in society won’t be abrogated. Today, in state capitals across the country, a spate of illiberalism threatens that security.

Alan Elrod is the president and CEO of The Pulaski Institution, a new think tank dedicated to the connection between global politics and economics and heartland areas. He lives outside Little Rock, Arkansas.