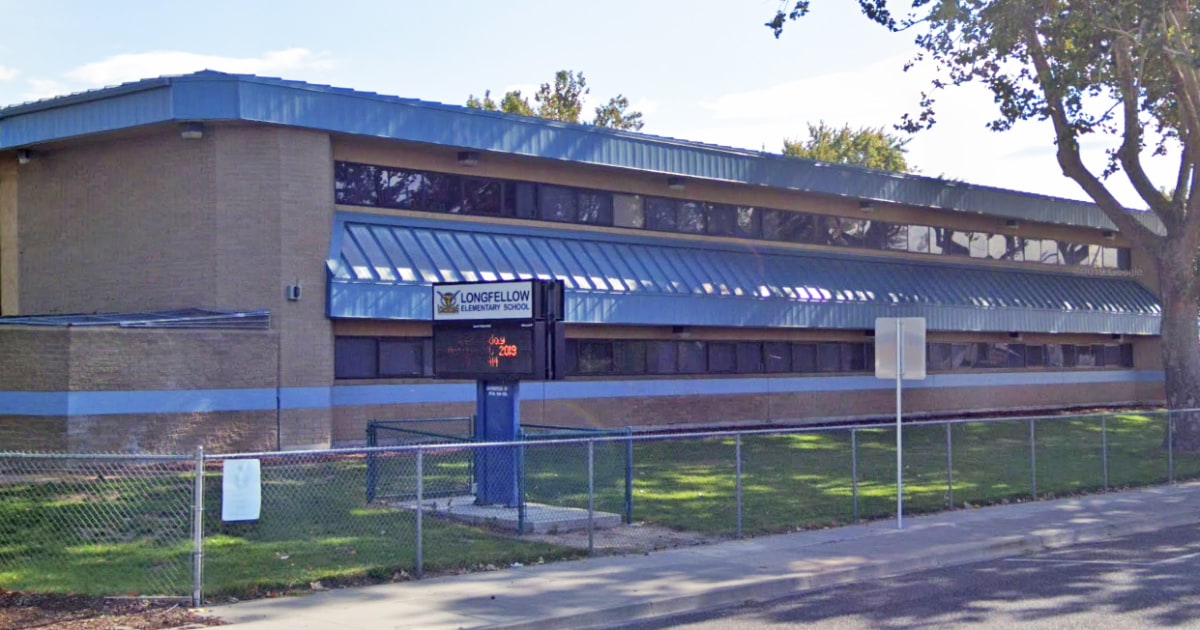 A bus driver in Washington state was fatally stabbed in front of a group of elementary school students riding the bus on Friday, according to police.The unidentified driver had students from Longfellow Elementary in Pasco, Washington, aboard his bus when an older man boarded and began stabbing the driver, NBC News affiliate NBC Right Now…

A bus driver from Washington state was fatally attacked on Friday in front of students of elementary schools.

The driver lost control of his bus and crashed into some trees, according to the Tri-City Herald reported.

The suspect, who was not identified, waited on the scene for police arrival and was taken into custody. The driver was taken to the local hospital and declared dead.

No children suffered any physical injuries in the incident, NBC Right Now reported.

Michelle Whitney, Pasco School District Superintendent, wrote to her families stating that the incident had left the community devastated and that counselors would be available to students and staff.

Pasco Mayor Saul Martinez stated that he was in deep shock at the “senseless death” the bus driver.

” Tragedies such as Friday’s loss are hard to understand,” Martinez stated. “My thoughts and prayers are with all those who have been affected by this tragedy, particularly the family of the driver. Although it is true that children are our most valuable resource, Friday’s incident proved this frighteningly. “

Martinez said that police would continue to investigate the stabbing. According to the Herald, officials said that they would release more information Monday.

Kalhan Rosenblatt is a reporter covering youth and internet culture for NBC News, based in New York.