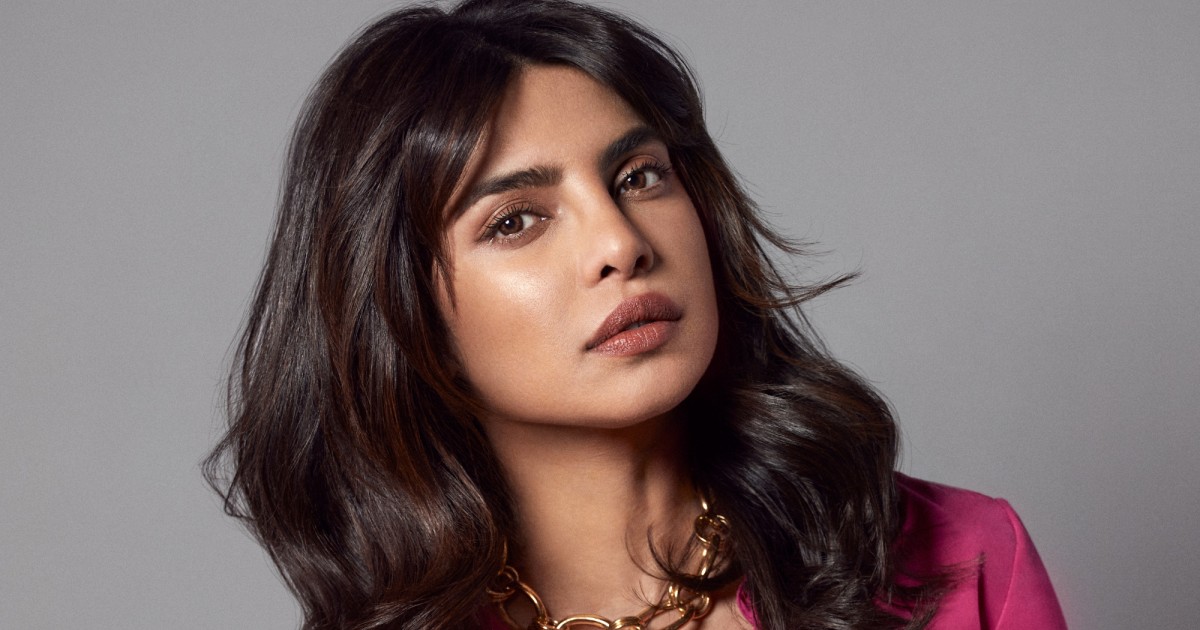 "The Activist," a CBS series that had itself become the target of online activism in recent days, is being reconfigured in response to the firestorm of criticism, and will now become a one-time documentary special instead of a five-episode competition series, Variety has learned.Although footage for the original incarnation of the series had already been…

The Activist,” a CBS series that has been the subject of intense online activism, will now be a one-time documentary series instead of a five episode competition series.

Although footage from the original series was already filmed, the new version of “The Activist,” will be completely new and filming is expected to start from scratch.

The show was originally scheduled to debut as a series Oct. 22, but it faced severe heat after Usher, JulianneHough, and Priyankachopra Jonas were announced late last week as the hosts. Many social media users, bloggers, and opinion writers have voiced concerns about the show’s competitive nature.

In a joint statement, CBS and producing partners Global Citizen and Live Nation announced the format switch, saying: “‘The Activist’ was designed to show a wide audience the passion, long hours, and ingenuity that activists put into changing the world, hopefully inspiring others to do the same. It has been clear that the announced format distracts from the important work of these amazing activists in their communities every single day. Global change is not a contest and must be undertaken as a collective effort.

“We are changing the format to remove any competitive elements and reimagining it into a primetime documentary special (airdate to be announced),” continues the CBS/Global Citizen/Live Nation statement. It will highlight the tireless efforts of six activists as well as the positive impact they have had advocating for causes that they believe in. As was the case with the original show, each activist will receive a cash grant to the organization they choose. “

The joint statement concluded by saying that activists and community leaders all over the globe work everyday, sometimes without fanfare to improve protections for people, communities and the planet. We hope to inspire people to take action on the most pressing global issues by sharing their stories. We are excited to highlight the lives and missions of these extraordinary people. “

Global Citizen issued its own statement, which included an apology. Global activism is about collaboration and cooperation, not competition. The philanthropic organization said that it had to apologize to activists, hosts and the wider activist community. It is our responsibility to make this platform work for the greatest impact and to elevate the extraordinary activists who dedicate their lives to advancing the world. “

Although the concept for “The Activist”, was announced in May, it received almost no attention at the time. Although the information about the show had not changed since the announcements of the hosts last week, the competition drew ire. Some claimed that the use social media metrics to judge the winners was a celebration or “click-tivism”. There was a lot of outrage directed at not only the hosts, but also the activists involved in the show. These activists have been known to some activists in the community after using social media to promote their causes. Sources close to the series claim that the participants are not junior activists or beginning activists, but are well-known figures in their respective fields.

The series’ now-defunct format had six activists representing three causes, health, education, and the environment. They completed challenges to increase awareness of those issues in the first four episodes. Three of the six activists, one from each area, were to be chosen to attend the G 20 summit, in Rome, at the end October, and to press their causes. The climactic episode would also have featured performances by well-known musicians.

The documentary version will focus on the same activists, but without the evaluations or “challenges”.

Representatives for the network and producing entities declined to address creative aspects of the show’s reconfiguration, indicating that practical matters of restarting production with a more straightforward documentary concept would be addressed after the initial word gets out that critics of “The Activist” have been heard.

Hough had already addressed the show’s growing legion of detractors, posting a four-part message to her Instagram account Tuesday that said in part: “After the press release announcing ‘The Activist,’ I heard you say that the show was performative, promoted pseudo-activism over real activism, felt tone-deaf, like ‘Black Mirror’/’The Hunger Games,’ and that the hosts weren’t qualified to assess activism because we are celebrities and not activists. “

She continued, “I do not claim to be an activist and wholeheartedly agree that the judging aspect of the show missed the mark and furthermore, that I am not qualified to act as a judge. … I don’t have all the answers. I have shared my concerns with the authorities, and they have listened to me. I trust that the people I have worked with will make the right decision and do the right things moving forward. Not only for the show but also for the greater good. “