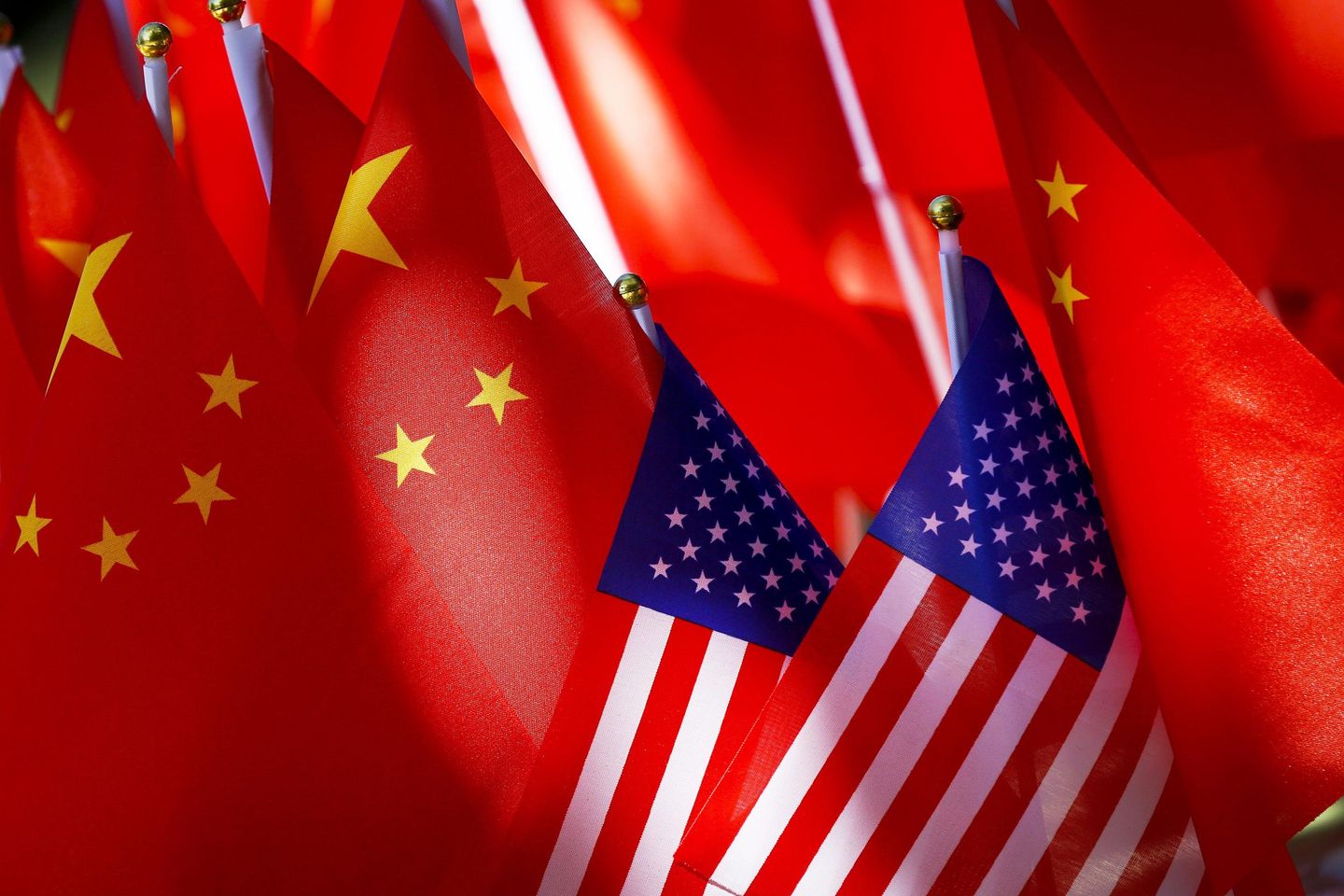 Universities have closed most of the more than 100 Beijing-linked Confucius Institutes across the U.S., but many of the Chinese cultural sites are operating under new names and programs to promote official propaganda and soft power, according to a research study being released Tuesday.

“The demise of Confucius Institutes, one of China’s most strategic beachheads in American higher education, has not deterred the Chinese government from seeking alternative means of influencing American colleges and universities,” the independent conservative advocacy group’s report concludes.

One of the most successful tactics has been to rebrand similar Chinese-funded programs under different names, and many closed institutes have reopened in different forms, such as through U.S.-Chinese “sister” university exchange programs.

China has billed the institutes as a way to promote Chinese culture and offer Chinese-language instruction overseas, similar to the American Spaces program and the United Kingdom’s network of global British Council sites.

According to the 228-page report, 28 institutions replaced their closed Confucius Institutes with similar programs, and 58 maintained close ties to the former Confucius Institute partner. Five institutes transferred their operations to new hosting organizations.

In China, the headquarters of the Confucius Institutes, the Office of Chinese Language Council International, also known as Hanban, was renamed the Ministry of Education Center for Language Exchange and Cooperation. It has set up a separate organization called the Chinese International Education Foundation to fund and control Confucius Institutes and many of the replacement organizations.

The report said the name changes were part of an effort by Beijing to rebrand its soft power operations through the institutes.

Stanford University, the University of Utah and Wesleyan College in Georgia are among the 17 universities where Confucius Institutes continue to operate.

Despite the ostensible cultural focus, critics say, the main mission of the institutes is to influence domestic political issues and target American academics who criticize the Chinese Communist Party’s policies.

FBI Director Christopher A. Wray said in 2020 that Confucius Institutes are part of Beijing’s soft power structure to influence universities and their administrators, often with state funding.

The institutes in the United States “are efforts to censor or drive China-friendly speech in a decidedly unorthodox way,” Mr. Wray said.

“It is an effort to bring students together to ensure that the Chinese narrative makes its way into and dominates the conversation” on university campuses, Mr. Wray told the Hudson Institute.

During the Trump administration, Secretary of State Mike Pompeo stepped up U.S. government efforts to close the institutes. He called them “part of the Chinese Communist Party’s global influence and propaganda apparatus.”

The department in 2020 designated the Confucius Institute U.S. Center as a Chinese government entity to be controlled under the 1982 Foreign Missions Act and warned all U.S. college and university governing boards that Confucius Institutes disseminate Communist Party propaganda and exert influence on campuses.

The National Association of Scholars report says American universities have been eager to replace Confucius Institutes with similar programs. It also says many “Confucius Classrooms,” which operate in elementary and secondary schools, continue operating.

Many staff members of the institutes have moved on to similar Chinese influence programs at the same university, and textbooks and materials conforming to state Chinese propaganda continue to be used on campuses where institutes have been closed.

“Many institutions, upon closing a [Confucius Institute], were forced to refund money to the Chinese government, sometimes in excess of $1 million,” the report said.

The report said some universities that are required under federal law to disclose foreign gifts and contracts have not revealed their Chinese funding.

“Some, including those for the University of Michigan and Arizona State University, have been retroactively edited to make continued Chinese funding anonymous,” the report said.

The Confucius Institute at the University of Washington was formed after a meeting in 2006 between Washington Gov. Christine Gregoire and then-Chinese President Hu Jintao at the home of Microsoft founder Bill Gates. The report said that Confucius Institute developed an unusually close relationship with several corporations, including Microsoft.

The university has since severed ties with the Confucius Institute, but it sought legal loopholes that allowed the school to skirt federal transparency laws, the report said.

To counter Chinese government influence operations, the study said, the federal government should impose a tax on funds that U.S. educational institutions receive from China and restrict federal funding to American universities that are engaged in academic research with China and its civil-military fusion program.

Confucius Classrooms below the university level also should be restricted, the report said.