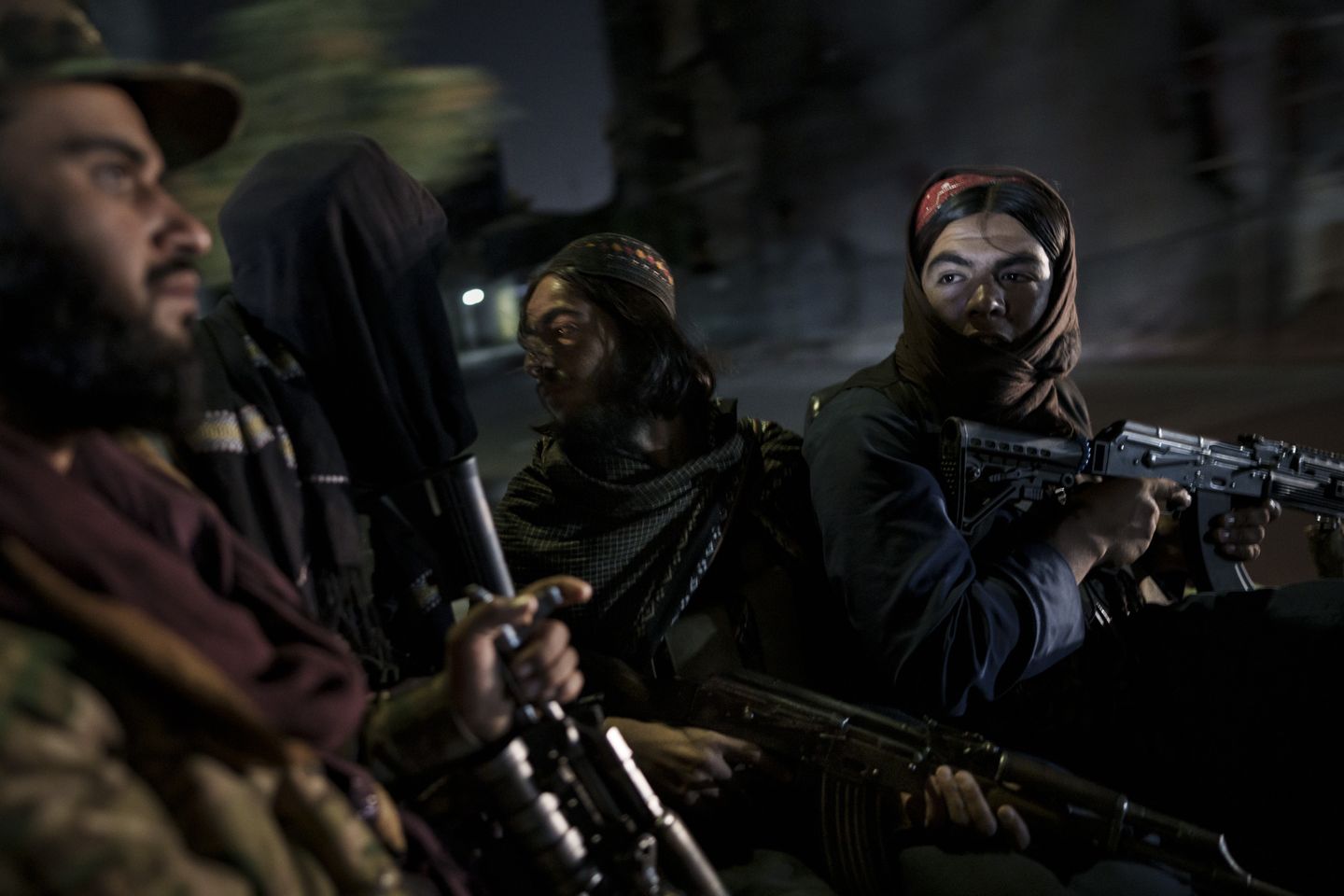 Minority religious communities in Afghanistan have suffered “a rapid decline” and now face “near extinction” since the Aug. 15 capture of Kabul by the hardline Islamist Taliban movement, the U.S. Commission on International Religious Freedom’s chairwoman said Wednesday. The USCIRF session on Wednesday was one of the first public assessments of the state of civil…

says that minority religions are in ‘rapid decline’ due to Taliban control.

Minority religious communities in Afghanistan have suffered “a rapid decline” and now face “near extinction” since the Aug. 15 capture of Kabul by the hardline Islamist Taliban movement, the U.S. Commission on International Religious Freedom’s chairwoman said Wednesday.

The USCIRF session on Wednesday was one of the first public assessments of the state of civil liberties and religious freedoms in Afghanistan under the new Taliban regime. Many of the new leaders of Afghanistan were part of the previous Taliban government in the late 1990s which imposed a harsh form of Islamic Shariah law on the population.

“The outlook for Afghan religious minorities as well as all Afghans who do not agree with the Taliban‘s interpretation of Islam is alarming,” said Nadine Maenza, USCIRF chairwoman, during an online “conversation” the group held on religious liberty’s prospects in the Central Asian nation.

Among the hardest-hit communities are the Hazara, who comprise approximately 9% of Afghanistan‘s population. Their largely Shi’a Islamic practice is at odds with the majority Sunni population of Afghanistan and with the Taliban, which reportedly promised to respect the group’s civil rights. As the Taliban offensive intensified, it has been shown that criminal acts have been committed against Hazaras throughout 2021. This includes a May school bombing in which dozens of Hazara high school students were killed.

On Tuesday, Amnesty International reported that “Taliban forces unlawfully killed 13 ethnic Hazaras, including a 17-year-old girl, in Afghanistan‘s Daykundi province after members of the security forces of the former government surrendered.” The group said “killings happened in Kahor village of Khidir district” on August 30.

“The Taliban‘s imposition of their harsh and strict interpretation of Islam poses a grave threat to all Afghans who have different interpretations and other faiths or beliefs,” Ms. Maenza said. She added that the Taliban reinstituted the Ministry for the Propagation of Virtue and the Prevention of Vice. This includes a notoriously violent and hardline Islamic police system, which was disbanded by 2001,”.

USCIRF Commissioner Frederick A. Davie told the online audience that “the Taliban‘s harsh enforcement of its religious interpretation on all Afghans violates the freedom of religion or belief of women, members of the LGBT community, and Afghans who follow no religion.”

Observers said that the United States had some leverage over the Islamist rebels, who took power after the collapse of the U.S.-supported government headed by President Ashraf Gani.

” “I believe that the two most important levers we have at the moment is the power of money and diplomatic pressure or recognition,” Krish O’Mara, CEO of Lutheran Immigration and Refugee Service said. She stated that the Biden administration should withhold funding to the Taliban until the group complies with their previously made declarations about being more accommodating towards women and minorities.

The United States and its allies must band together to keep the Taliban to the pre-takeover promises of Reform and to respect individual and minority rights, Palwashakakar, interim director of Religion and Inclusive Societies at the United States Institute of Peace told Wednesday’s virtual session.

” I believe the Taliban seek international legitimacy. And also, the economy of Afghanistan is really in dire straits, and they need international support,” she said.

Ms. Kakar said “equal rights need to be given to all those religious minorities in Afghanistan,” saying groups such as the Hazaras, Sikhs, and Christians “want to be allowed to work, to go to school, and have equal rights as all Afghans in Afghanistan.” She said women’s education, which is now restricted under the Taliban, is another marker of human rights progress.