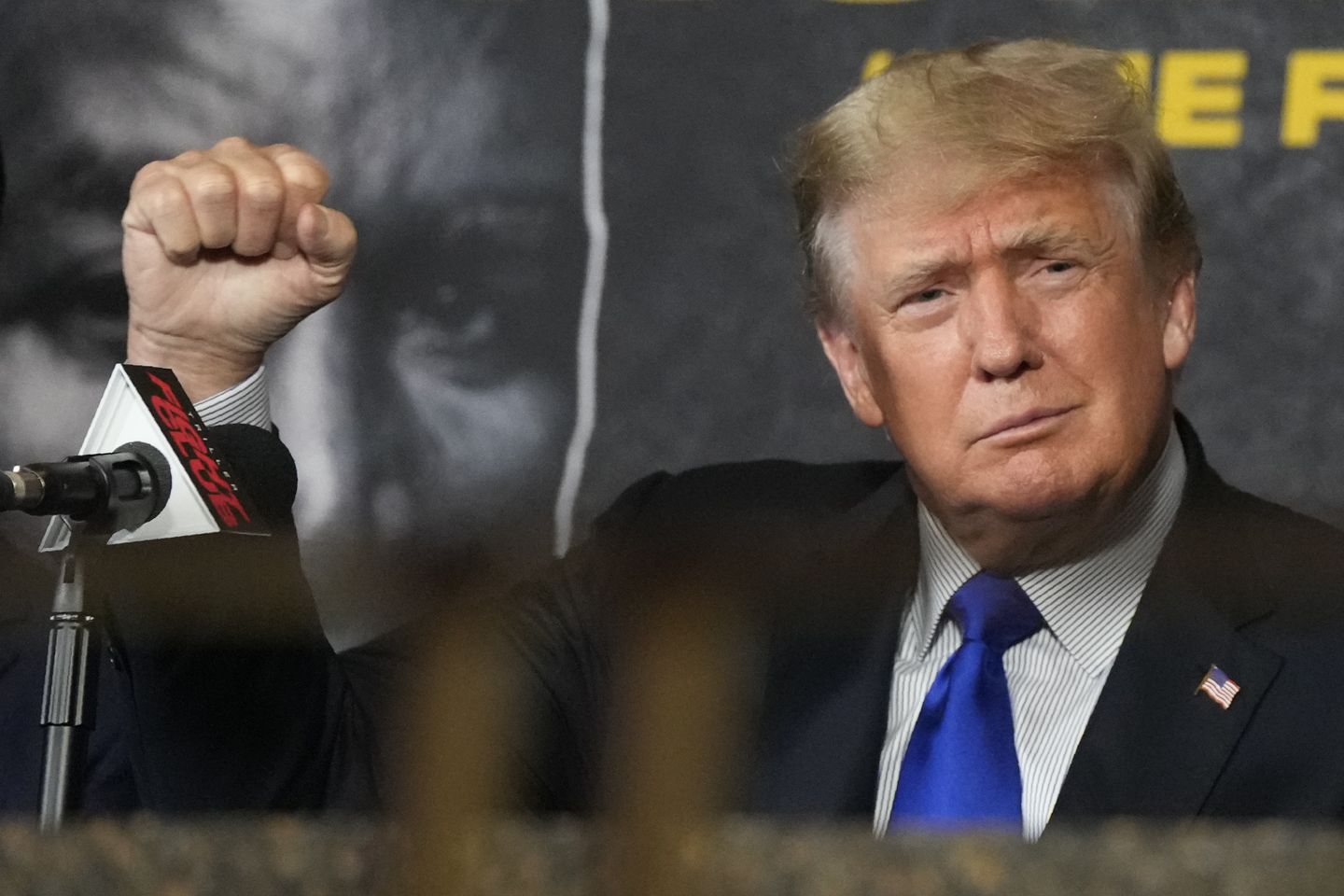 Former President Donald Trump is suing his estranged niece and three New York Times reporters, saying they plotted to acquire his confidential records for a “scathing” article on his financial history. The suit filed on Tuesday in Dutchess County, New York, claims reporters Susanne Craig, David Barstow and Russell Buettner convinced Mary Trump to “smuggle…
Former President Donald Trump sued his , claiming they plotted to obtain his private records in order to write a “scathing article” about financial past.

The suit filed on Tuesday in Dutchess County, New York, claims reporters Susanne Craig, David Barstow and Russell Buettner convinced Mary Trump to “smuggle records out of her attorney’s office and hand them over to The Times.”

The reporters relied on the confidential documents to publish their 2018 article stating that Mr. Trump was able to receive more than $413 million from his father through “dubious tax schemes” and “instances of outright fraud,” according to the suit.

Ms. Trump admitted she gave the records to the newspaper in her book published last year about her uncle.

Mr. Trump‘s complaint argues they “were motivated by a personal vendetta” against the former president, who is seeking no less than $100 million in damages from his niece, the reporters and the Times.

Ms. Trump was able to access more than 40,000 pages of confidential records through the litigation with Mr. Trump‘s father, including financial documents, accountings, tax records, bank statements and legal papers, according to the suit. The suit stated that the defendants “engaged [in] an insidious plot[ to] obtain confidential and highly sensitive documents which they exploited and used as a way of falsely legitimizing themselves and their publicized works.”

The NYT article was the most viewed in its history and the company stock price rose 7.4% during its run.

The article won the Pulitzer Prize for Explanatory Journalism in 2019. It was also praised by the prize board as having “debunked [Mr. Trump‘s], claims of self-made wealth and revealed a tax-dodging business empire .”

Trump ‘s brother sued to block publication of the book, citing the 2001 Settlement Agreement. A judge ruled that the confidentiality clauses were “viewed in context of the current Trump familial circumstances in

and would… offend public policies as a prior restraint upon protected speech .”

. “A NYT spokesperson said Tuesday night that the Times’ coverage on Donald Trump taxes “helped inform citizens through careful reporting on a matter of overriding public concern. This lawsuit is meant to silence independent news organizations. We plan to vigorously defend it .”

. Ms. Trump stated that the lawsuit was borne out of “desperation” and that he will throw anything against the wall that he believes will hold. As it is with Donald he stated.