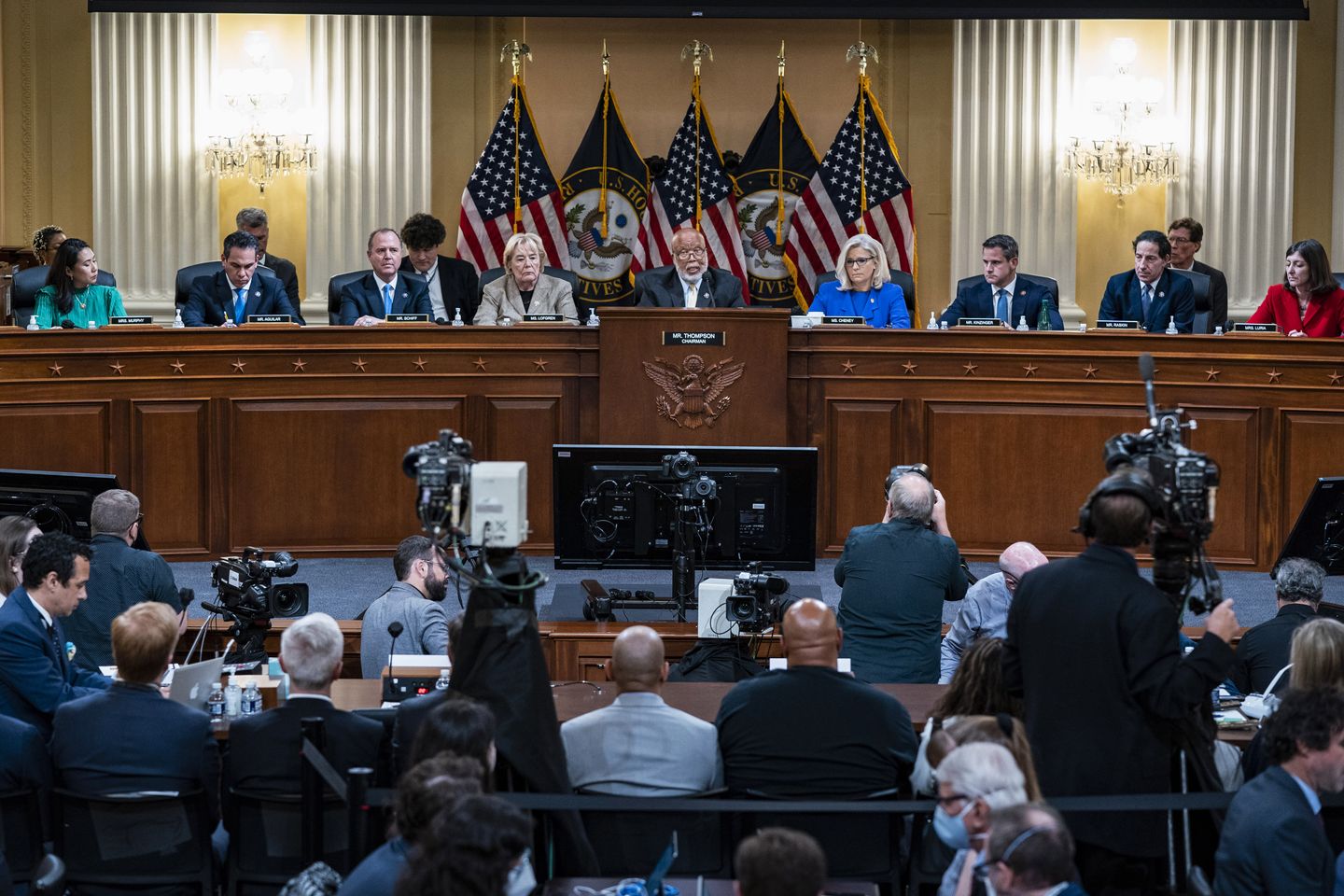 The committee subpoenaed Mr. Stepien in November alleging that he “supervised the conversion of the Trump presidential campaign to an effort focused on the ‘Stop the Steal’ messaging and related fundraising.”

The panel also alleges that, under Mr. Stepien’s guidance, the Trump campaign “urged state and party officials” to delay the certification of the November 2020 Presidential Election.

Donald Trump’s 2020 presidential campaign team came into focus during last week’s prime-time hearing when the panel featured a clip of campaign spokesman Jason Miller’s videotaped deposition in which Mr. Miller appeared to testify that the campaign’s data expert Matt Oczkowski told Mr. Trump on a call that he was going to lose the election.

Mr. Miller tweeted during the hearing that the panel took the clip of the testimony out of context, and said he told the committee in the same deposition that he thought it was “safe to say that [Mr. Trump] disagreed with Matt’s analysis.”

Mr. Pak resigned from his U.S. Attorney post unexpectedly on Jan. 4, 2021, after the release of a call between Mr. Trump and Georgia Secretary of State Brad Raffensperger and other Georgia election officials during which Mr. Trump said “I just want to find 11,780 votes” in his favor in the state.

Mr. Pak reportedly testified in a closed-door Senate Judiciary Committee hearing in August 2021 that Mr. Trump intended to fire him for refusing to back his claims of election fraud in Georgia.

Mr. Ginsberg is a Republican election attorney who served as national counsel to the Bush-Cheney presidential campaign in both 2000 and 2004 and was central to the 2000 Florida recount case.

He has been critical of Mr. Trump’s claims of fraud in the 2020 election.

Mr. Stirewalt was on the team at Fox News that called Arizona for Joe Biden on election night. Mr. Trump pushed back on that decision, saying it was made prematurely.

Mr. Stirewalt left Fox News in January of last year and is now a political editor at NewsNation.

Monday’s hearing is the committee’s second in a series scheduled this month.

The panel aims to convince the public of Mr. Trump’s guilt in provoking the attack on the U.S. Capitol.

Republicans, who nearly unanimously oppose the committee, accuse Democrats of staging the hearing to try to recast the election and distract the public from the party’s failure to address issues that matter to voters.