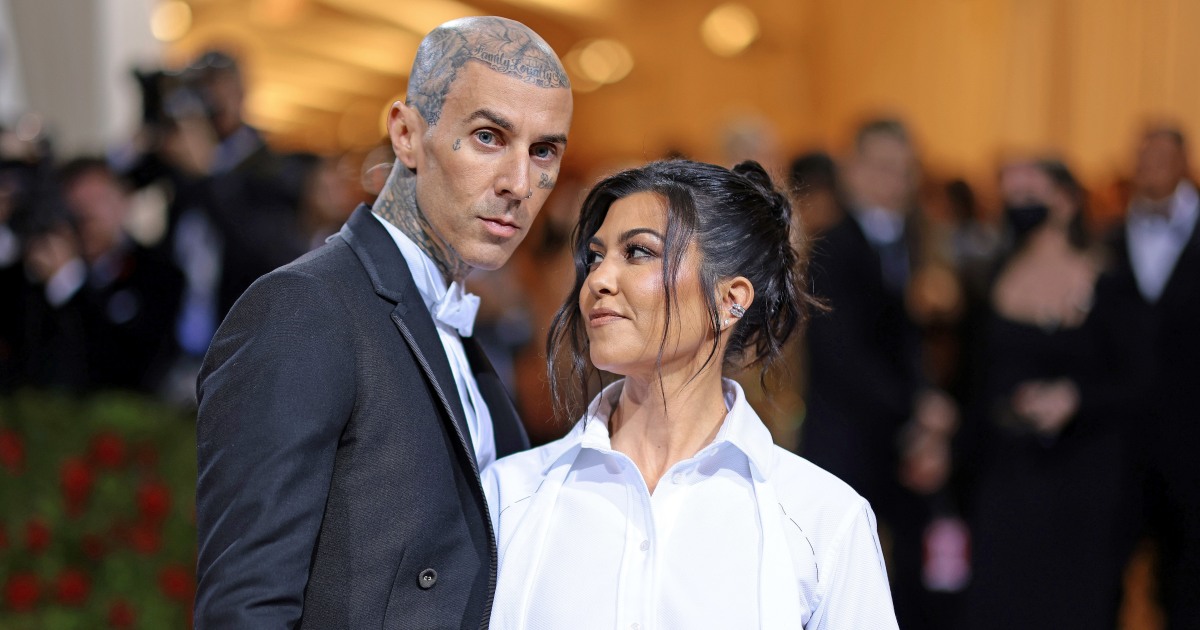 The alarming hospitalization of Blink-182 drummer Travis Barker on Tuesday was prompted by “life threatening” pancreatitis, he said Saturday.

Barker, who married Kourtney Kardashian in May, said in a post to social media that he’d had an endoscopy Monday, which included the removal of a polyp “in a very sensitive area, usually handled by specialists.”

“This resulted in severe life threatening pancreatitis,” he said. Pancreatitis is the severe inflammation in his pancreas, a gland that contributes to digestion.

Barker sought medical attention Tuesday after developing “excruciating pain” following dinner the night of the procedure, and has been hospitalized since, according to the post.

“I am so very very grateful that with intensive treatment I am currently much better,” he said in the post.

The day he was hospitalized, Barker tweeted, “God save me.” He did not elaborate on whether the tweet was in reference to his health. The term is also the title of a Machine Gun Kelly song, released in March, that includes a producer credit for Barker.

On Thursday, Barker’s ex-wife, Shanna Moakler, said in a statement, “He is in great hands and surrounded by loving support and the best medical teams available and his beautiful wife Kourtney.”

“Travis has a beat the odds numerous times and I know with his support system he will do it again,” she said.

The drummer survived a 2008 South Carolina plane crash that killed four people. Fellow survivor DJ AM was found dead the next year in a New York City residence.