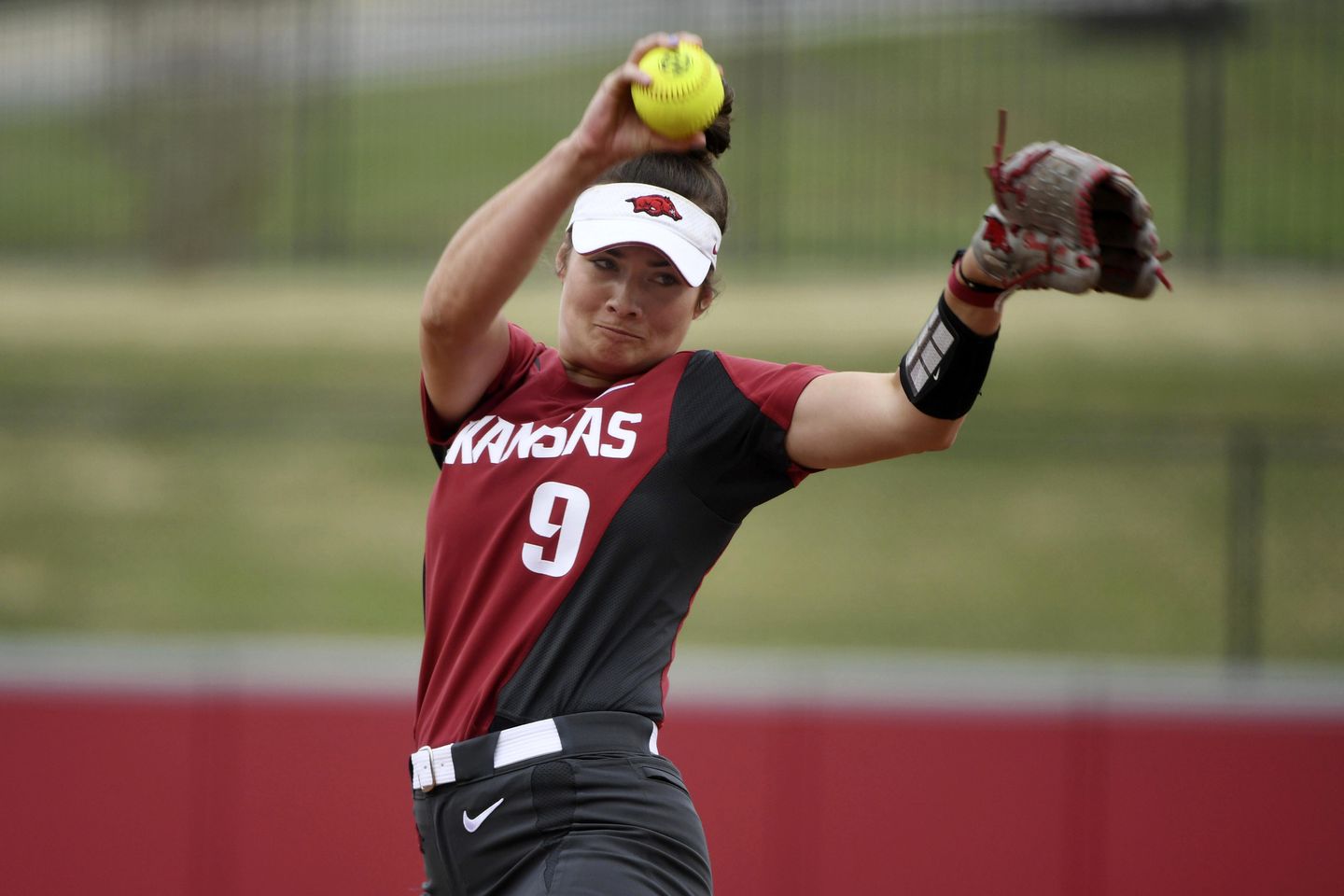 Arkansas did something rare during the 2017-18 and 2018-19 seasons: It watched its baseball and softball teams reach the NCAA tournament. The similarities end there. For all the talk of gender parity at NCAA championship events, a closer look at one school’s participation shows how much less was spent on the Razorbacks’ softball team -…

Arkansas did something rare during the 2017-18 and 2018-19 seasons: It watched its baseball and softball teams reach the NCAA tournament. The similarities end there.

For all the talk of gender parity at NCAA championship events, a closer look at one school’s participation shows how much less was spent on the Razorbacks’ softball team – a difference not uncommon between men’s and women’s programs in college athletics.

According to public records and Equity in Athletics Disclosure Act filings, the Arkansas baseball team budgets for athlete meals, meal allowances and snacks was nearly three times greater than those of the softball team, averaging $1,123 per player versus $400 per player. Equipment disparities were much the same, averaging about $1,966 per baseball player versus $740 per softball player.

Perhaps the starkest measure of comparison are the recruiting budgets: The softball team’s entire on- and off-campus budget was about $46,000 total per season. That’s $14,000 below the baseball team’s on-campus budget alone, and baseball got another $60,000 to recruit off-campus for a total of $120,000.

On the surface, it might seem there’s a Title IX issue at play. Under the law marking its 50th anniversary this week, athletic departments must provide equitable benefits for equipment and supplies, travel and per diem allowances, housing and dining facilities, and recruiting resources and opportunities.

But Title IX compliance doesn’t mean overall equivalence, and shouldn’t be used for direct comparisons between similar sports because any benefit in favor of one gender can be offset in another area. You can’t, for example, compare Arkansas’ baseball team to its softball team and expect to win a Title IX challenge. Nor can you do the same for Arkansas’ men’s and women’s basketball, despite the men getting double or triple the funding for meals, recruiting and equipment.

“There’s a lot of misunderstanding about how equity in athletics is analyzed from a compliance standpoint,” said Leah Reynolds, a Title IX expert and former Division I athlete. “It’s not always apples to apples.”

The question, in basic terms, is whether the ratio of men’s athletic participation opportunities compared with those for women is “substantially proportionate” to undergrad enrollment. Cases here also can be hard to prove: They often involve figuring out whether schools are manipulating roster numbers, and the general dearth of Title IX case law can lead to different interpretations by judges.

Reynolds said athletic departments may have looked at the cuts from a purely financial angle “without thinking about the bigger repercussions – and that’s Title IX, because you can’t make those kinds of haste decisions in athletic departments like you could perhaps in other areas.”

So when threatened with lawsuits, some schools reinstated sports, like William and Mary did for women’s gymnastics, swimming and volleyball, and Dartmouth did with swimming, diving and golf for men and women as well as men’s lightweight rowing.

Other schools settled lawsuits, like UConn. Its women’s rowing team won a temporary restraining order after alleging civil rights violations. In the case, UConn was accused of putting inflated women’s rowing roster numbers (about 20 more than would compete) on its EADA report.

Other allegations were investigated by and settled with the U.S. Education Department’s Office for Civil Rights. Western Illinois settled in February after suspending and then cutting its men’s and women’s swimming and diving teams in 2020; the school also is required by the agreement to make coaching salaries and recruiting expenditures more equal.

The fight continues for other teams: Members of the Michigan State women’s swimming and diving team earlier this year had their lawsuit reinstated, and the same happened in July 2021 for members of the Fresno State women’s lacrosse team.

These recent cases and investigations rely on what’s known as the three-prong test, which says schools are in compliance if they meet one of three: There are “substantially proportionate” participation opportunities based on full-time undergrad enrollment; the school can show a “history and continuing practice of program expansion” when one sex has been or still is underrepresented in athletics; or the school can demonstrate “the interests and abilities” of the underrepresented sex have been “fully and effectively accommodated.”

Athletic departments must submit annual filings with the Education Department, detailing things like revenue and expenses and the number of people on rosters. But this is where schools have had to answer for alleged manipulation of numbers to show proportional opportunities, experts say – like reporting an inflated roster number for various sports and cutting some of the athletes later.

Three-prong test cases are “very, very fact-dependent and that can lead to what appears to be a variance among judges and how they rule,” said U.S. District Court Judge Stefan Underhill, who handled the UConn case and a Title IX lawsuit filed in 2010 over Quinnipiac’s cheerleading squad.

“It’s always problematic when there isn’t much case law,” he said. Underhill would like to see the federal government update its guidance soon, noting the last major clarification from the OCR was 26 years ago.

“Things have changed since 1996, and there needs to be, in my view … guidance that the courts can interpret and can apply, and it ought to come from that source as opposed to me looking at the 1996 clarification and another judge looking at it and reaching different interpretations,” he said.

A common thread among all the lawsuits is that “everyone’s aware that there’s inequity,” said Felice Duffy, an attorney and Title IX litigator who was the lead counsel for the plaintiffs in the UConn case. The challenge, she said, is taking on a deeply ingrained culture.

“All these people are team players,” Duffy said. “The last thing you want to do is go forward and go like ‘Hey, there’s an issue!’”