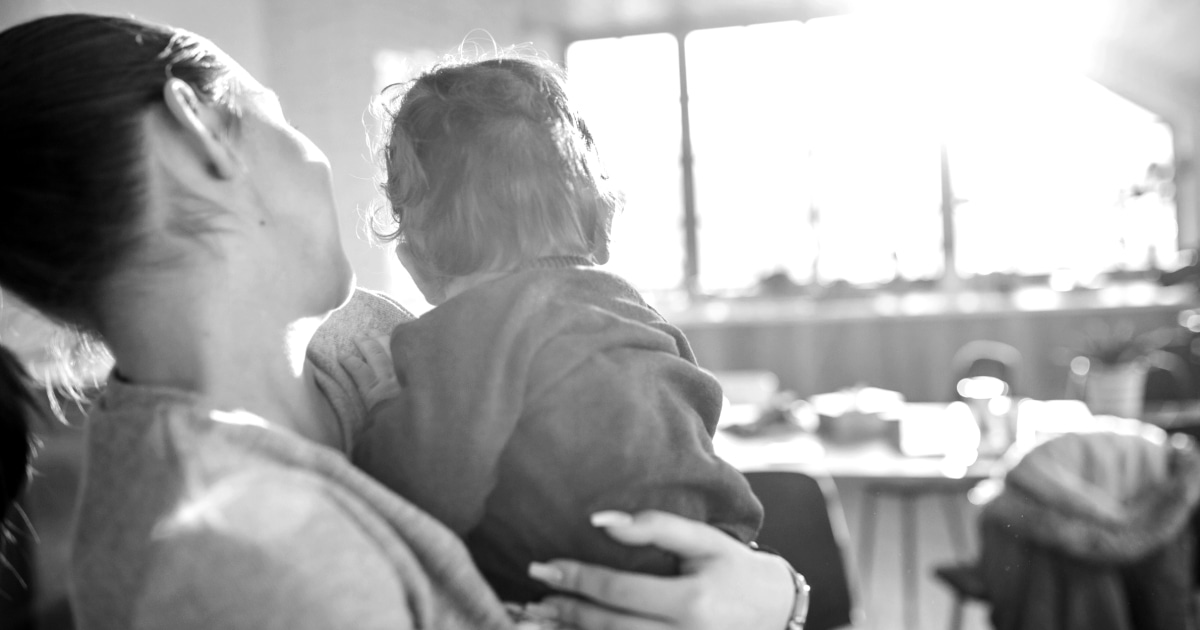 Doctors at Cincinnati Children's Hospital in Ohio say they have treated at least six cases of severe hepatitis in previously healthy young children aged 18 months through 10 years. One required a liver transplant.These cases add to a growing number of puzzling reports of young children worldwide who are developing acute hepatitis without a known…

Doctors at Cincinnati Children’s Hospital in Ohio say they have treated at least six cases of severe hepatitis in previously healthy young children aged 18 months through 10 years. One required a liver transplant.

These cases add to a growing number of puzzling reports of young children worldwide who are developing acute hepatitis without a known cause.

Dr. Jorge Bezerra, director of the Pediatric Liver Care Center at Cincinnati Children’s Hospital, said that his team has seen an increasing number of such patients since December.

“We have seen six,” Bezerra told NBC News Wednesday. “Today, we’re going to be seeing a seventh patient,” he said. “They’re still coming.” The children treated for the liver disease at Cincinnati Children’s are all from Ohio.

No one has been able to figure out why these children are developing hepatitis, which simply means inflammation of the liver.

“There’s no link to one geographic area, common exposure to particular foods or animals, travel or to toxins,” Dr. Philippa Easterbrook, an infectious disease physician with the World Health Organization, said during a media briefing Wednesday.

At least 228 such cases have been reported in 20 countries, she said. Ten percent of the children have needed liver transplants.

The usual suspects, hepatitis viruses A through E, have been ruled out. Children are not showing up with evidence of Covid-19, and most are too young to have received the Covid vaccines.

Many but not all the children have tested positive for an adenovirus.

Adenoviruses can cause a range of symptoms — from the sniffles to diarrhea — and, in rare cases, hepatitis. Those extreme cases are usually found in children with underlying health problems or immune deficiencies, Bezerra said.

But the children treated at Cincinnati Children’s are otherwise healthy.

“We’re all putting our heads together to try to understand what is going on,” Bezerra said.

When did hepatitis cases start?

Officials in Wisconsin are investigating the death of one child.

Cases started popping up in Alabama last October. Bezerra said his team in Ohio is now reviewing cases that may have presented as early as June 2021.

“I think I’m finding that the number of patients is going to exceed 10,” he said.

Bezerra sees about 10 such patients in a typical year. “To have seven to 10 in the first quarter of the year is higher than usual.”

In April, the Centers for Disease Control and Prevention issued a health alert so physicians nationwide could be on the lookout for such unusual cases of pediatric hepatitis.

Other than liver transplant in extreme cases, there is no specific treatment for affected children. They typically need to be monitored and supported with appropriate hydration and nutrition to give their liver time to heal.

What are symptoms of hepatitis?

Those symptoms, however, are quite common in young children who routinely develop stomach bugs.

But Bezerra said that if those symptoms last longer than a few days and are accompanied by yellowing of the skin and eyes, it’s time to call the doctor.

“The most important thing is, if there is an onset of jaundice, or yellow discoloration of the eyes,” he said, “seek medical help.”

Erika Edwards is a health and medical news writer and reporter for NBC News and “TODAY.”