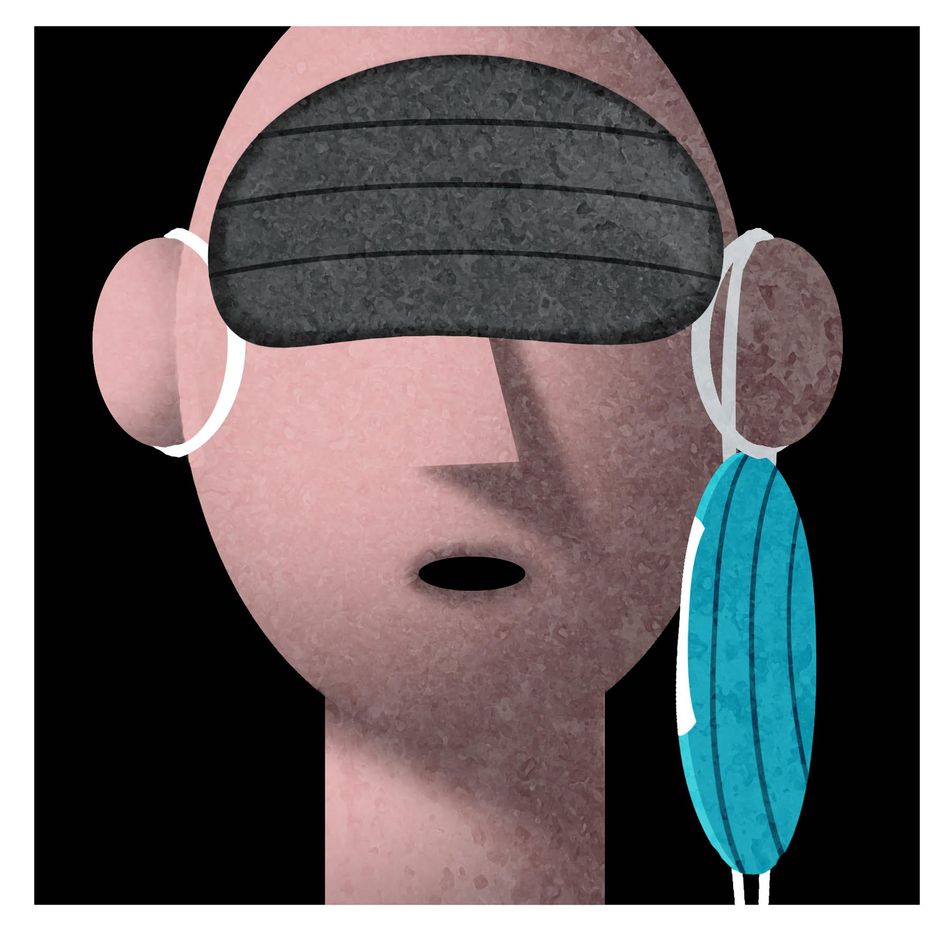 ANALYSIS/OPINION: This past week, on Labor Day, to be exact, I submitted my routine column to The Washington Times. The topic I chose was frankly quite simple and straightforward; many might rightly suggest it was even boring and mundane. My subject matter was disease immunity, something many of us kind of slept through in our…

This past week, on Labor Day, to be exact, I submitted my routine column to The Washington Times. The topic I chose was quite straightforward and simple. Many might even say it was boring and routine. My subject matter was disease immunity, something many of us kind of slept through in our freshman Biology 101 classes.

In my article, I discussed how medical science has known for centuries natural immunity to pathogenic exposure is crucial to disease control and mitigation.

I wrote about how doctors have understood since at least the early 1800s that when you contract a virus and fight it off, your immune system encodes that information in a way that builds immunity to the consequent sickness.

I talked about the reality of mass exposure. Also known as “herd immunity”, it is actually a positive thing. It allows pandemics to downgrade to epidemics when they are reached.

I reminded all that we live in a broken world and that viruses such as Covid19, Small Pox, and the Spanish flew have vexed the human race since the dawn of time.

I suggested that we shouldn’t hide in caves out of fear, but instead that we deal with the crisis today in the same manner as all the others. We should accept that life isn’t always safe and that getting out of bed every morning is a risky act.

I concluded by saying that Americans cherish freedom as a top priority. This is a “First Thing.” It’s a priority above all government-enforced safety and Big Brother’s collective care.

As I say, my column was essentially not the stuff that heretofore the past 20 months would have been considered the most inspiring.

What is the result?

Despite the content I thought was poor, my article quickly rose to “trending” status across many news sources, including Apple News, Facebook, and Apple News. It was actually number three when I first saw it in one of my newsfeeds.

But then, something strange happened. Inexplicably, the article disappeared from all the top trending lists. It didn’t lose popularity slowly. It was gone. It was just gone. A mere mist. Dust in the wind. Trending and popular one minute, then nonexistent the next.

I was confused, so I contacted The Washington Times to let them know all the above. Their response? Their response? Every article on natural immunity that we have published has been shadow banned.

If this doesn’t scare you, your mind may be dull and apathetic. I don’t care if you’re conservative or progressive, a constitutionalist, a libertarian, an independent, or an apolitical pragmatist; this story should worry you more than all the COVID-19 articles you’ve read combined.

Let that sink in for at least a minute. Take a moment to rummage through it. Before you move on to the next blurb on your phone, think about its importance.

In Nicholas O’Shaughnessy’s book “Selling Hitler. Propaganda And The Nazi Brand,” he argues that Nazi ideology’s success can only be understood through the role of propaganda within the Third Reich. He claims that the Nazis understood modern methods of opinion-formation. Joseph Goebbels was the Minister of Propaganda and Public Enlightenment in Nazi Germany. He once stated: “There are two paths to [control people]..” You can use machine guns to blast your enemy until he recognizes the superiority and ownership of the [weapons].. This is just one way. You can also transform the nation by a revolution in the spirit . In other words, bullets and bombs can be used to control people, but manipulating what they hear and read can make it more effective. Albert Speer, Hitler’s chief architect, said so to the Nuremberg Tribunal: “What distinguished the Third Reich from other dictatorships was the use of all means of communication to sustain itself, and to deprive it of the power to independent thought .”

George Santayana once stated, “Those who don’t remember the past are condemned by repeating it.” It would be a good idea for us all to pay more attention.

Everett Piper (dreverettpiper.com, @dreverettpiper), a columnist for The Washington Times, is a former university president and radio host. He is the author of “Not a Daycare” (Regnery), and “Grow up: Life Isn’t Safe, but It’s Good “.