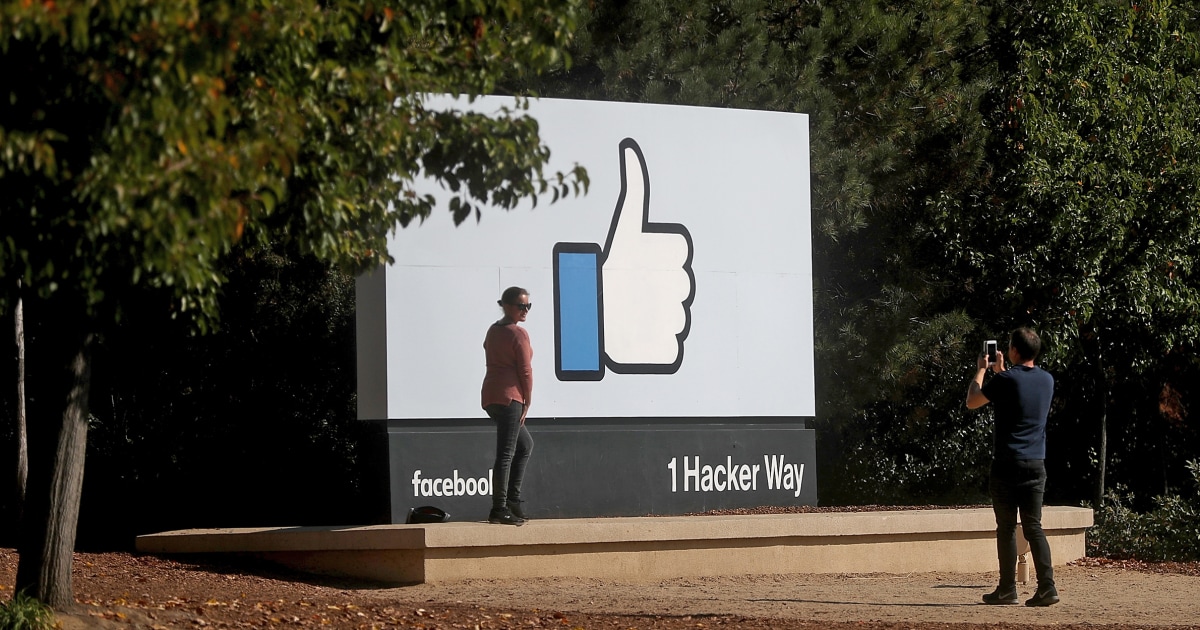 UnidosUS, the nation’s largest Latino civil rights and advocacy organization, has severed ties with Facebook after a former employee at the social media company leaked thousands of internal documents showing that Facebook executives were aware of the negative impacts their platforms have on certain users.Among the wide-ranging whistleblower revelations from former employee Frances Haugen this…

UnidosUS is the nation’s largest Latino civil and human rights organization. A former employee of Facebook leaked thousands internal documents that showed that Facebook executives knew of the negative effects their platforms had on some users.

Among the wide-ranging whistleblower revelations from former employee Frances Haugen this week was about how Facebook responded to research showing that a 2018 algorithm change meant to create “meaningful social interactions” unintentionally amplified angry and incendiary content that consequently heated up political discourse worldwide.

UnidosUS CEO Janet Murguia called the revelations “ the breaking point “, requiring the company to end all corporate ties to Facebook “ in order to better serve and protect the Latino communities that we support .. “

” We have repeatedly raised concerns about the negative effects that misinformation and hate on Facebook has had on the Latino community. “We now know that Facebook’s inability to address these concerns was deliberate and resulted into even greater levels of hatred and misinformation on Facebook,” Murguia stated in a Friday statement ..

The Nielsen report about U.S. Latinos reveals that Latino audiences have a higher likelihood to consume, share and receive fake news online than the general population.

“Misinformation poses a threat to Hispanics, who are particularly vulnerable due to a greater reliance on social media and messaging platforms,” the report reads. Murguia stated that we will continue to support both legislative and regulatory efforts to provide public oversight in order to ensure transparency and accountability on social media platforms, including Facebook.

After Haugen’s revelations, Facebook spokesperson Lena Pietsch responded to the allegations in a statement saying, “Every day our teams have to balance protecting the ability of billions of people to express themselves openly with the need to keep our platform a safe and positive place.”

“We continue to make significant improvements to tackle the spread of misinformation and harmful content. Pietsch stated that it was false to suggest that we encourage bad content and do not do anything.