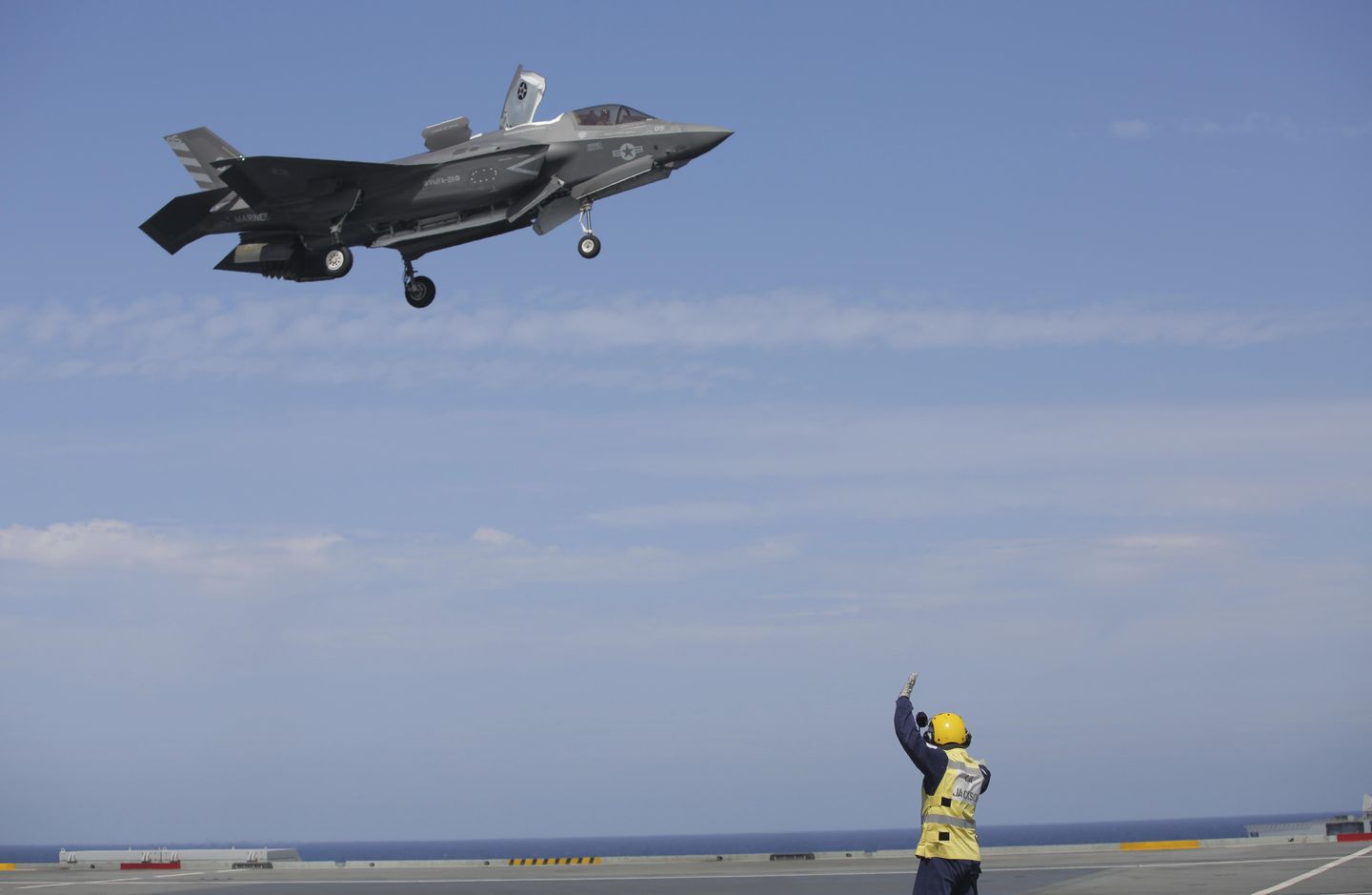 More defense dollars over the last five years have been spent in California, Virginia and Texas than in any other state. While each of the three states is home to multiple military posts, such as Naval Base San Diego; Fort Hood in Texas and Marine Corps Base Quantico in Virginia, large defense contracts were the…

In the past five years, more defense dollars have been spent in Texas, Virginia, and California than any other state. Large defense contracts are the main driver, despite the presence of multiple military bases in each state, including Naval Base San Diego, Fort Hood, Texas, and Marine Corps Base Quantico, Virginia.

In fiscal year 2020, Texas was the leader with $83 $ billion in defense spending. Virginia came in second at $64.3 billion while California came in third at $61 billion. This was the first time in five year that California wasn’t the primary recipient of defense funds.

” This report is intended to be used by governors, local officials, and other leaders as a way to better understand the workers, industries, and businesses that are currently supporting our nation’s defence,” Patrick O’Brien (director of the Pentagon’s Office of Local Defense Community Cooperation) said in a statement released with the publication of the report last week.

In 2019, the Department of Defense spent $66.2 billion in California while Virginia came in second at $60.3 billion and Texas followed with $54.8 billion, according to Pentagon records. In 2018, California received $57.7 billion; Virginia got $56.2 billion and Texas received $50.8 billion. The rise in Pentagon spending in FY 2020 was driven by production of the F-35 Lightning II combat aircraft; missiles and ship building and repair projects.

Lockheed-Martin is the prime contractor of the F-35 and in FY 2020, the company signed a $72.9 billion deal with the government. General Dynamics received $22.8 billion while Boeing was the recipient of a $22.4 billion contract from the Pentagon, according to Defense Department records.