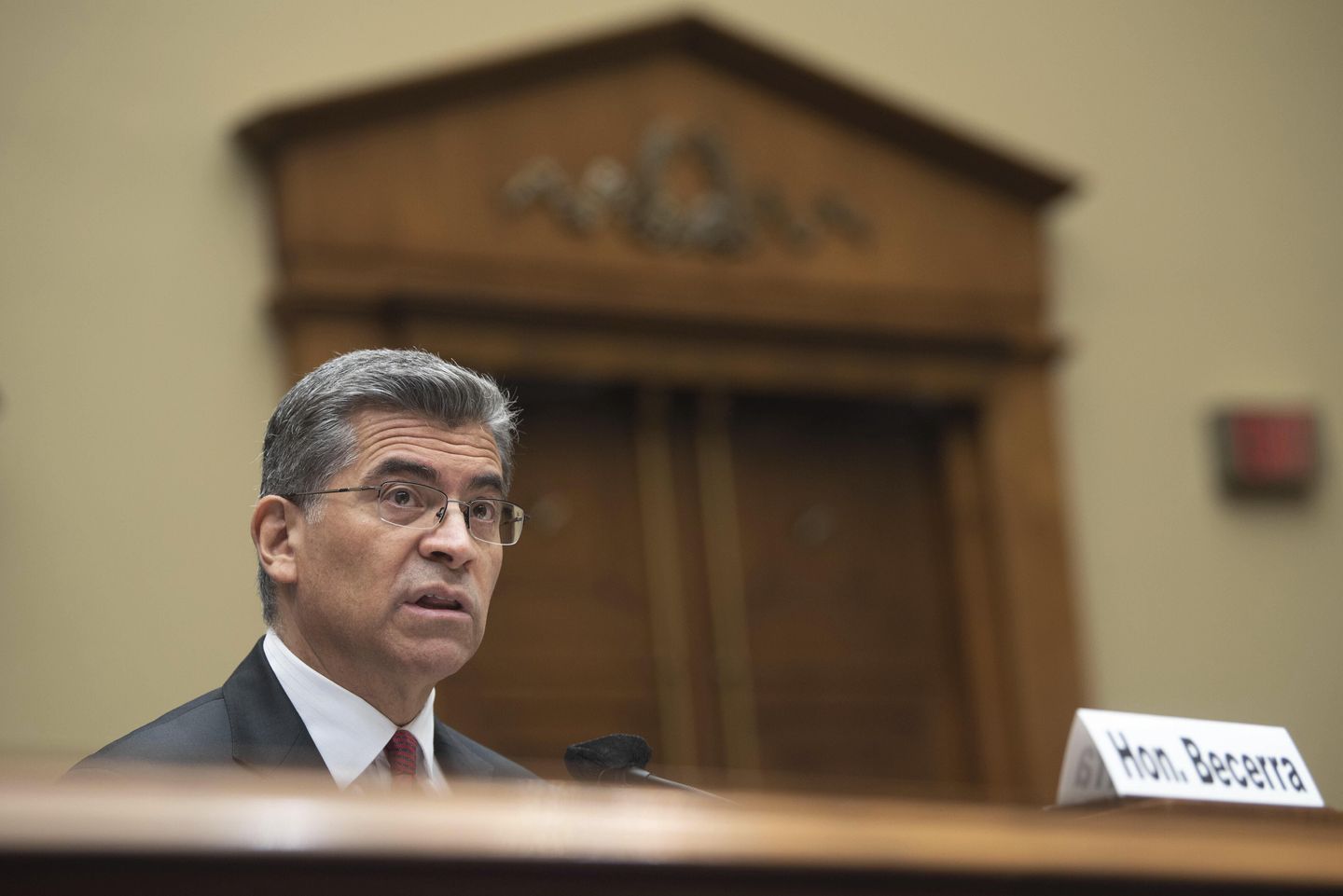 NASHVILLE, Tenn. (AP) — Tennessee and South Carolina are joining five other states in extending health care coverage to women with low-to-modest incomes for a full year after childbirth, U.S. Health and Human Services Secretary Xavier Becerra announced on Friday. The expansion of Medicaid and the Children’s Health Insurance Program comes as the U.S. Supreme…

The expansion of Medicaid and the Children’s Health Insurance Program comes as the U.S. Supreme Court could be poised to overturn women’s constitutional right to abortion. That could make the coverage more urgently needed than ever if more women, especially older women or those in poorer health, end up carrying pregnancies to term. In Tennessee, a trigger law would outlaw abortion in the state if Roe v. Wade were overturned. South Carolina has a law banning abortions after six weeks.

Asked about the effect of an abortion ban on Tennessee women at a Thursday news conference, Republican Gov. Bill Lee, who opposes abortion, pointed to the extension.

“It’s important that we recognize that women in crisis need support and assistance through this process. For example, that’s why we’ve expanded our postpartum coverage for women in TennCare,” Lee said.

TennCare is Tennessee’s version of Medicaid, the federal-state program covering about one in five Americans, from many newborns, to low-income adults and frail nursing home residents. The program pays for about four out of every 10 births in the United States.

About 700 U.S. women die annually because of pregnancy-related problems, a little over half after the woman has given birth, according to data from the Centers for Disease Control and Prevention. Nearly 12% of maternal deaths occur 43 to 365 days after delivery.

The expanded coverage is made possible by a provision in the COVID-19 relief bill that will expire after five years unless Congress reapproves it or makes it permanent.

It was technically possible to extend coverage prior to the bill, but difficult. The COVID bill cuts the time and paperwork needed to obtain approval from Washington under Medicaid and the Children’s Health Insurance Program. Tennessee and South Carolina are joining Louisiana, Michigan, Virginia, New Jersey, and Illinois in extending postpartum coverage from 60 days to 12 months. The Centers for Medicare and Medicaid Services is working with another nine states and the District of Columbia to extend coverage.

American women are far more likely to die from complications related to pregnancy and childbirth than women in 10 other economically advanced countries, according to a Commonwealth Fund study. Countries that fare better include Canada, Germany, Australia and the United Kingdom. Lack of post-partum care in the U.S. was seen as a part of the problem.

Also on Friday, Becerra announced the launch of a new $3 million Maternal Mental Health Hotline. The service is free, confidential and will operate 24 hours a day. The hotline will launch this Sunday, on Mother’s Day. Pregnant women and new mothers can reach counselors for mental health support by calling or texting 1-833-9-HELP4MOMS.