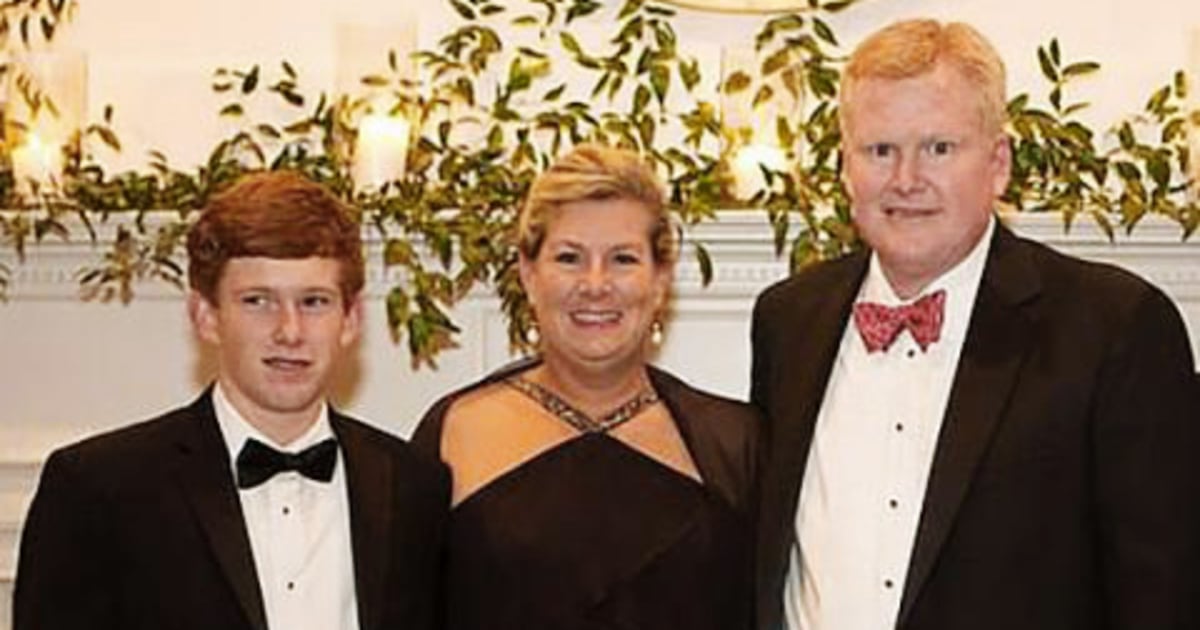 The heirs of a longtime Murdaugh family housekeeper who died three years ago in what was initially described as an accidental fall will receive money from a prior $4.3 million settlement agreement that her estate's attorneys say was never paid.In a statement Sunday announcing the arrangement, attorneys in South Carolina for Gloria Satterfield's two sons…

The heirs of a longtime Murdaugh family housekeeper who died three years ago in what was initially described as an accidental fall will receive money from a prior $4.3 million settlement agreement that her estate’s attorneys say was never paid.

In a statement Sunday announcing the arrangement, attorneys in South Carolina for Gloria Satterfield’s two sons said that Corey Fleming, a lawyer who had previously represented them in a wrongful death settlement in 2019, had “stepped forward and did the right thing.”

Fleming agreed that he and his law firm will pay back the estate the legal fees and expenses they collected and their insurance carrier will also pay its “full policy limits.”

The new settlement was reached about two weeks after Satterfield’s adult sons, Michael “Tony” Satterfield and Brian Harriott, filed a lawsuit accusing her employer, Alex Murdaugh, Fleming and others of breach of fiduciary duty in failing to pay them as part of the wrongful death settlement. As beneficiaries, her sons should have received over $2.7 million in life insurance proceeds, according to the previously undisclosed order.

Attorneys for Fleming did not immediately respond Monday to a request for comment.

The unraveling saga surrounding the Murdaughs, a prominent legal dynasty in South Carolina’s coastal Lowcountry, gained national attention in June, when Alex Murdaugh found his wife, Margaret, and his youngest son, Paul, fatally shot at the family’s hunting lodge estate. Police have not named any suspects in their deaths, and Murdaugh’s attorneys have denied his involvement.

The unsolved slayings were only the beginning of a web of criminal investigations opened by state authorities who are now examining Murdaugh’s financial transactions. Last month, Murdaugh was accused by his family’s law firm of stealing money, which came to light after he revealed he suffers from an opioid addiction and had orchestrated a faked roadside attack over Labor Day weekend as part of an alleged life insurance scheme.

As part of the fallout, the South Carolina Law Enforcement Division opened a criminal probe into the death of Satterfield, who was 57 when she died from injuries sustained in a fall in the Murdaugh home, where she was a housekeeper and nanny for more than two decades.

According to the sons’ suit, “the exact details of the fall remain unclear,” but Murdaugh initially pledged that he was “going to take care of the boys” by suing himself to collect on personal liability insurance through his provider, Lloyd’s of London. Ten months after Satterfield’s death, a proposed $505,000 partial settlement was reached through Lloyd’s, money that should have gone to her sons, but which their attorneys say was never paid to them and they didn’t even know they were owed until learning about it through news reports.

In addition, attorneys for Satterfield’s sons said, Fleming and his law firm insist “they — like others — were victims” of a “fraudulent scheme” perpetrated by Murdaugh, a personal injury attorney who was charged in September in connection with trying to stage his own killing so that another son, Buster, could collect on a $10 million life insurance policy.

Eric Bland and Ronnie Richter, the attorneys for Satterfield’s sons, said the estate would “continue pursuing other culpable parties who resist acceptance of responsibility for their part in this tragic matter.”

The circumstances surrounding Satterfield’s death were questioned last month by the Hampton County coroner, who requested her case be reopened because no autopsy was performed.

“On the death certificate, the manner of death was ruled ‘natural,’ which is inconsistent with injuries sustained in a trip and fall accident,” the coroner wrote to state investigators.

Erik Ortiz is a staff writer for NBC News focusing on racial injustice and social inequality.