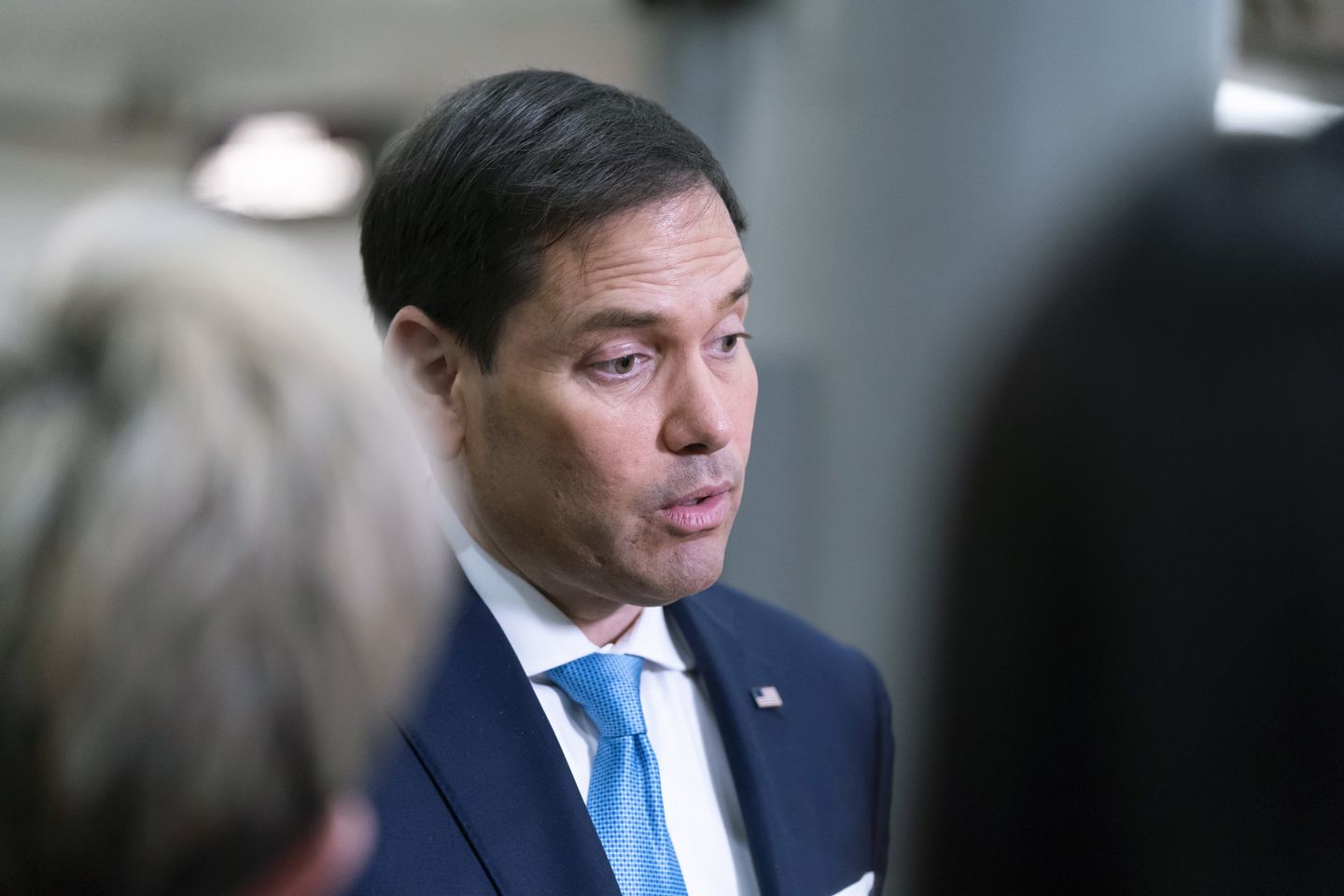 Senate Republicans are proposing U.S. sanctions against China should it provide a financial safe haven to Russian firms. Officials in Washington have grown concerned that Beijing will entertain Moscow’s requests for economic and military support for Russia’s war on Ukraine, prompting a two-hour call between President Biden and Chinese President Xi Jinping on Friday in…

Senate Republicans are proposing U.S. sanctions against China should it provide a financial safe haven to Russian firms.

Officials in Washington have grown concerned that Beijing will entertain Moscow’s requests for economic and military support for Russia’s war on Ukraine, prompting a two-hour call between President Biden and Chinese President Xi Jinping on Friday in which Mr. Biden warned of “consequences if China provided material support for Russia as it prosecutes its brutal war in Ukraine.”

A key area of concern, according to Sens. Marco Rubio and Rick Scott of Florida and Todd Young of Indiana, is the potential for Chinese financial institutions to provide payment processing alternatives for Russian firms that have been barred through sanctions from the Society for Worldwide Interbank Financial Telecommunications (SWIFT) — the financial messaging system considered to be the global standard.

Legislation introduced by the lawmakers this week would impose sanctions on Chinese banks that process transactions with Russian firms through Beijing’s alternative payment system known as the Cross-border Interbank Payment System (CIPS) or through the Russian System for Transfer of Financial Messaging (SPFS).

“We cannot allow China to become a safe haven for Russian firms seeking to avoid international sanctions,” Mr. Rubio said. “My bill would make it nearly impossible for Chinese banks to access the U.S. financial system if they choose to transact with Russian banks using Chinese or Russian financial messaging systems. It is a powerful and desperately needed disincentive to keep the Chinese Communist Party from deepening its ties with the Kremlin and undermining international efforts to punish Vladimir Putin.”

The bill would specifically freeze any U.S.-based accounts connected to any Chinese financial institutions that facilitate any transactions for Russian firms using CIPS or SPFS.

Following Friday’s call between Mr. Biden and Mr. Xi, White House officials declined to spell out specific penalties the administration was prepared to levy against China should it provide aid to Russia. Officials also did not say if China had decided whether to offer any assistance to Russia.

In its readout of the call, the Chinese government said Mr. Xi stressed the role the U.S. and China must play together in ensuring world peace and said Beijing was pushing for an end to the fighting in Ukraine.

“The Ukraine crisis is not something we want to see,” Mr. Xi told Mr. Biden, according to the official Xinhua news agency.

Nonetheless, China has used the period of destabilization to reassert its influence on the global stage.

“It’s in their best interest that this fight draws on, and creates divisions within the West,” said Heritage Foundation Senior Fellow Brent Sadler.

The shakeup posed by China extends beyond payment processing and reverberates beyond Russia.

On Tuesday, The Wall Street Journal reported that Saudi Arabia was in talks with Beijing to begin pricing some of its oil in yuan, a move that would result in a clear blow to the dollar’s dominance in the global energy markets and a boost to Chinese currency’s standing.

The announcement comes the week after the Wall Street Journal reported that Saudi officials declined to take a call from Mr. Biden as the White House worked to contain the surge in oil prices after Russia invaded Ukraine.

“They want to dethrone the dollar,” said Arthur Dong, a strategy and economics professor at Georgetown University’s McDonough School of Business. “They’ve been trying to do this for you know, going on decades now, but they’ve had no success in doing so. Now that we have indications that one of the world’s largest oil producers, Saudi Arabia, wants to diversify its basket of currencies by accepting the yuan for the payment of their oil, in terms of the potential economic threat to the United States, this is quite serious.”

Mr. Dong described the current state of global affairs as a “game of three-dimensional chess,” which could upend the U.S.’s global standing.

Still, he said, the U.S. has levers to pull to keep China in line and the recent sanctions on Russia have shown the devastating economic impact the U.S. can exact on its adversaries.

“That is the hidden weapon that China is worried about,” Mr. Dong said. “What we imposed with SWIFT in Russia has had an immediate impact in terms of crippling their economy. And so that’s the next shoe to drop and China doesn’t want that to happen.”

“If Biden wants to pass another set of bills that would actually increase sanctions on China, he would get full support from both sides of the aisle,” he said.

— Jeff Mordock and David Sands contributed to this article.