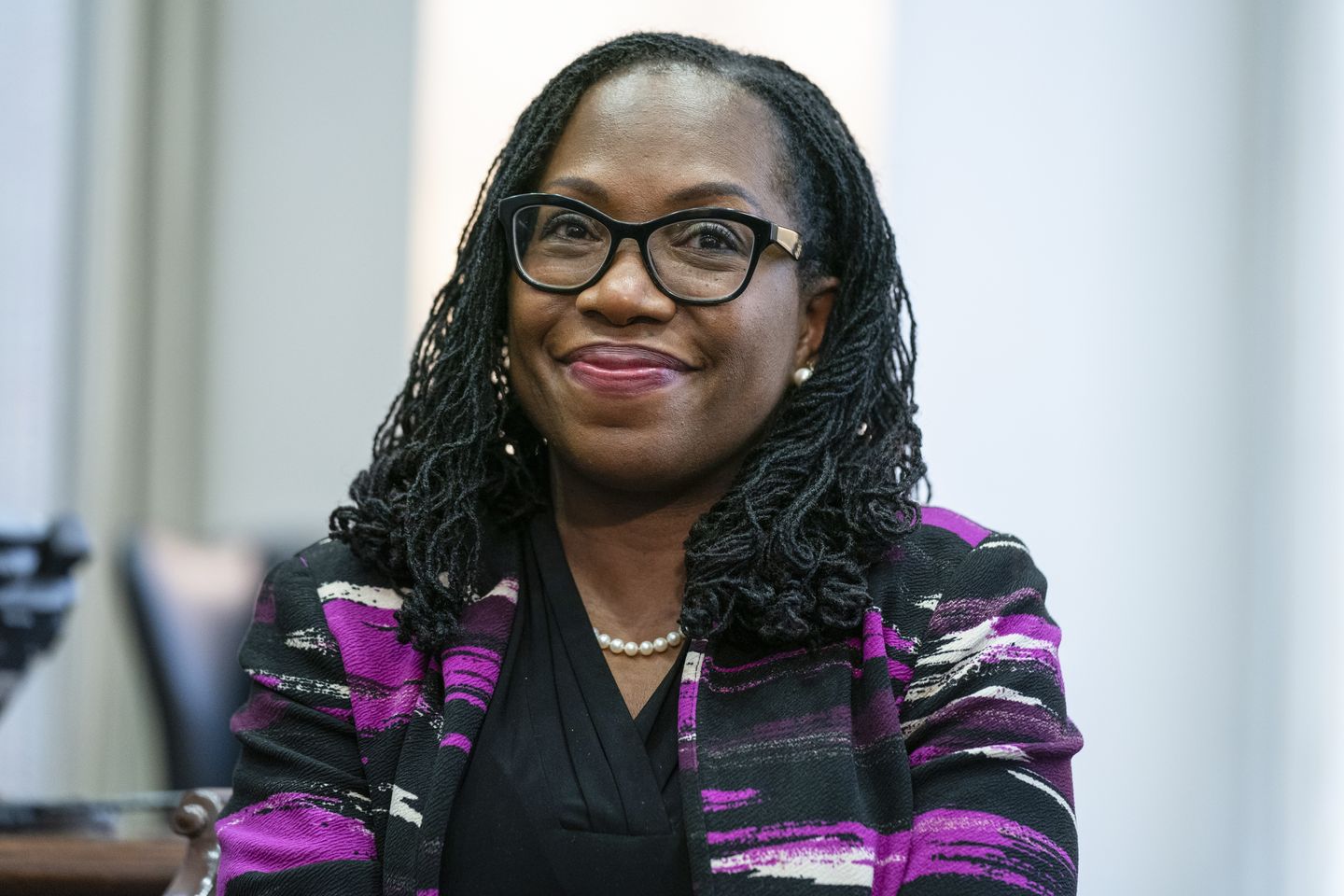 The Senate Judiciary Committee briefly delayed the vote Monday for Supreme Court nominee Judge Ketanji Brown Jackson until Sen. Alex Padilla could return from California to Washington. The committee, which began its meeting to debate the high court nomination Monday morning, had to recess due to the California Democrat’s travel complications. He was on a…

The committee, which began its meeting to debate the high court nomination Monday morning, had to recess due to the California Democrat’s travel complications. He was on a plane that returned to Los Angeles Sunday night for a medical emergency, but he is now set to arrive in Washington Monday afternoon.

Once Mr. Padilla is back on Capitol Hill, the committee is expected to vote Monday afternoon by party-line to advance the nominee to the full Senate for consideration.

There are 11 Democrats and 11 Republicans on the panel, so the Democrats needed to ensure Mr. Padilla was present to vote.

The full Senate is expected to vote on the judge’s confirmation later this week.

“It’s the first time the committee has had the opportunity to advance the nomination of a Black woman to sit on the Supreme Court. This is a historic moment for the committee and for America,” said Chairman Sen. Richard Durbin, Illinois Democrat.

Judge Jackson was appointed to the prestigious U.S. Circuit Court for District of Columbia last June by President Biden. Prior to joining the D.C. Circuit, Judge Jackson spent eight years on the U.S. District Court for Washington, where she issued more than 500 opinions.

During that time, Judge Jackson impressed liberals with her rulings in cases against former President Donald Trump. But conservatives have criticized her as having a record of reaching beyond her authority as a judge.

She ruled against Mr. Trump’s attempt to prevent the release of White House records concerning the Jan. 6, 2021, attack at the U.S. Capitol. She also sided with congressional Democrats in their attempt to get Mr. Trump’s former White House counsel, Don McGahn, to testify in their impeachment inquiries against the former president.

In 2017, Judge Jackson sentenced the “Pizzagate” shooter to four years in prison. The infamous case involved a pizza parlor in Washington where a man from North Carolina opened fire after a false right-wing conspiracy theory was circulated online, claiming the restaurant was at the center of an alleged child-sex abuse ring involving influential Democrats.

Judge Jackson is a graduate of Harvard Law School and clerked for Supreme Court Justice Stephen G. Breyer, whom she will be replacing. Justice Breyer is expected to step down after the court’s term ends in June.

Judge Jackson has a wide range of experience as a lawyer, having worked in both private practice and as an assistant federal public defender. She also served on the U.S. Sentencing Commission during the Obama administration.

During Monday’s committee meeting, Mr. Durbin said she had “impeccable” qualifications. He noted she will be the first public defender to serve on the high court.

“These critical experiences bring a missing perspective to the court,” Mr. Durbin said.

But Republicans on the Judiciary Committee objected to the nominee over her record, saying they think she will be a judicial activist.

“She and I have fundamentally different views on the role of judges and the role they should play in our system of government,” said Sen. Charles E. Grassley of Iowa, the top Republican on the committee.

Sen. Lindsey Graham, South Carolina Republican, said Judge Jackson did not consider sentencing enhancements, such as the use of a computer or the number of images a defendant had in possession.

“She does not hold that against the defendant — the perpetrator. I could not disagree more,” he said.

But Sen. Amy Klobuchar, Minnesota Democrat, defended Judge Jackson’s sentencing record, saying she made her own decisions when evaluating punishments on a case-by-case basis.

Though her committee vote is expected to be party-line, Judge Jackson will enjoy bipartisan support in her confirmation vote by the full Senate. Sen. Susan Collins, Maine Republican, announced recently that she’ll be joining Democrats in voting for the nominee.

Judge Jackson’s confirmation will fulfill one of Mr. Biden’s major promises on the 2020 campaign trail, which was to appoint the first Black woman to the Supreme Court.

Judge Jackson will be the sixth woman to ever sit on the bench, and she‘ll join three other women currently serving: Justices Sonia Sotomayor, Elena Kagan, and Amy Coney Barrett.