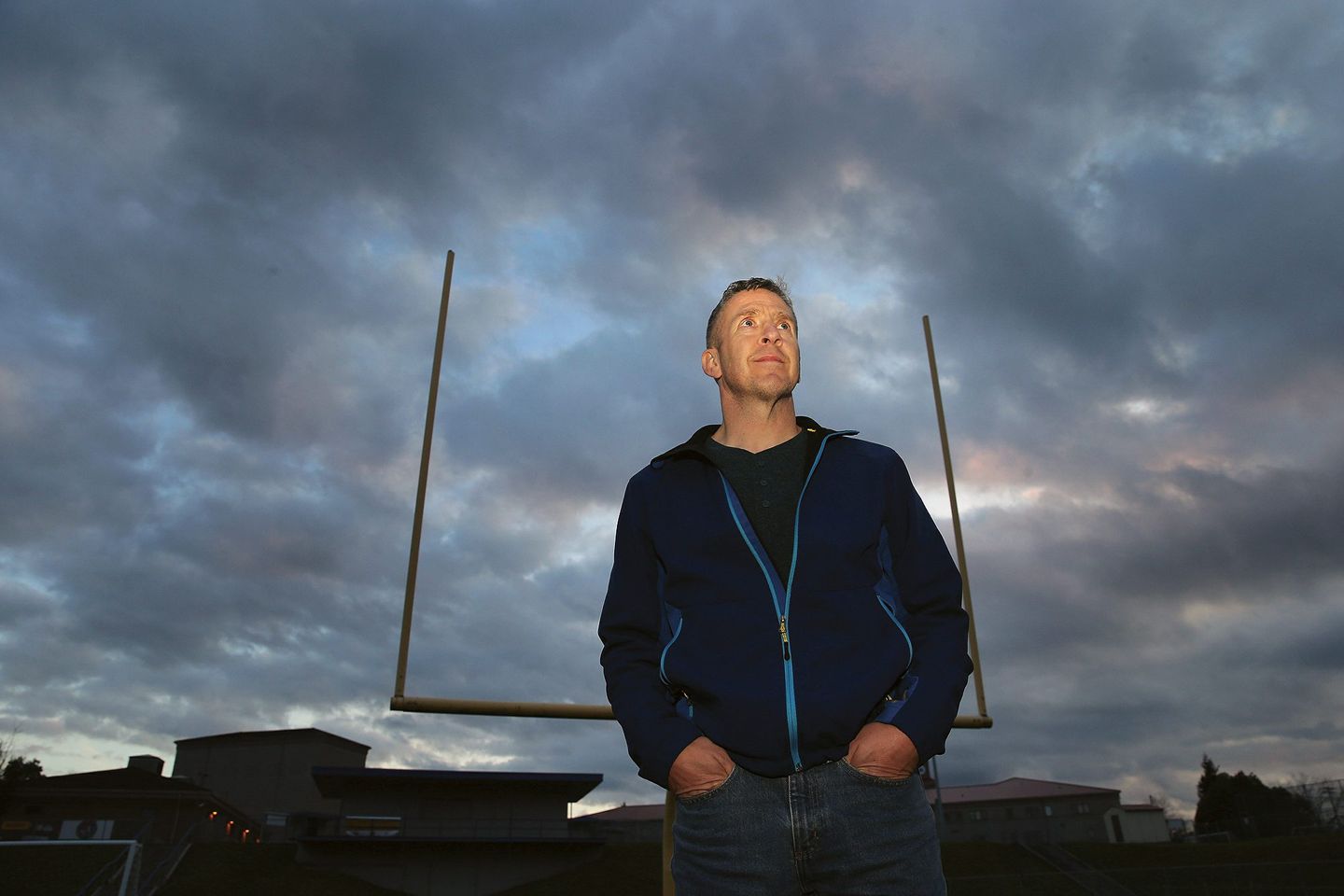 Attorneys for the school district in Washington state that fired an associate football coach who continued to pray at the 50-yard line following games after being told to stop said Friday the Supreme Court should reject the coach’s appeal because he pressured students on the team to pray with him. Americans United for Separation of…

Attorneys for the school district in Washington state that fired an associate football coach who continued to pray at the 50-yard line following games after being told to stop said Friday the Supreme Court should reject the coach’s appeal because he pressured students on the team to pray with him.

Americans United for Separation of Church and State also said a “broad and diverse coalition of organizations and individuals” feared student-athletes would be pressured into joining the prayers, even though school officials found no evidence of such pressure when they put coach Joseph Kennedy on paid administrative leave in 2015 and barred him from being on the field during or after games.

“The facts of this case are on our side, the laws of this country are on our side,” Rachel Laser, president of Americans United, said during a Friday video news conference. The group’s lawyers are the lead attorneys for the Bremerton, Washington, school district. “Church-state separation means that no one should have to sacrifice their religious freedom to be part of the team.”

The Supreme Court is scheduled to hear oral arguments on the case April 25.

Attorney Holly Hollman of the Baptist Joint Committee — an advocacy coalition that does not include the Southern Baptist Convention, America’s largest Protestant denomination — asserted that fundamental issues are at stake.

“This case is very significant because it has the potential to reaffirm or severely damage what has long been unquestioned, that the constitutional protection of religious liberty in the public schools means that teachers, coaches and administrators do not lead students in religious exercises or otherwise use their government positions to advance or denigrate religion.”

And Frank Lambert, a former punter for the Pittsburgh Steelers and emeritus history professor at Purdue University, said coaches hold power over their players: “For players, coaches hold a great deal of power, especially in high school, not only the players want to play on the high school team, they’re looking forward to the next level,” he said.

“Imagine if you will, players on this team — these are 15, 16, 17-year-old kids — they look up to the coach,” he said. “‘If I do not participate, I risk not being a “team player,”’” Mr. Lambert added, positing what a student-athlete might think.

Americans United attorney Richard B. Katskee, who is set to argue the Bremerton district’s case before the high court, conceded the district had no evidence Mr. Kennedy compelled any member of the football team to participate in a prayer or that he penalized athletes who didn’t participate.

“There is no evidence that he ever said, ‘If you don’t participate in the prayers, you won’t get playing time, or I will kick you off the team’ or any of those things. And that’s true, we have no reason to think that is what was going on,” Mr. Katskee said.

But he said the lack of students independently praying after Mr. Kennedy was dismissed suggests a “coercive environment” existed.

The football players, he said, “chose not to do that on the field, except when Kennedy was creating the expectation that they would do that.”

“If Americans United and Bremerton School District are allowed to ban any ‘demonstrative religious activity’ by their employees on campus, then teachers cannot say grace over their lunch in view of students in the cafeteria, Catholic teachers cannot wear a crucifix while teaching, Jewish teachers must remove their yarmulke before coming into view of students on campus, and a Muslim teacher must remove their hijab and leave it in the car to keep her job,” Mr. Dys told The Washington Times.

He argued the school system and Americans United “are as incorrect on the law as they are on the facts.  According to [the Bremerton district’s] superintendent, this is a case about a coach’s ‘right to conduct a personal, private prayer … on the 50-yard line’ and [the district’s] own investigation found ‘no evidence that students have been directly coerced to pray with Kennedy.’”

The Friday news conference came on the heels of several friend-of-the-court brief filings this week that support the school district’s position. “The diversity of this coalition demonstrates the widespread approval for the bedrock constitutional principle of church-state separation. The facts of the case, the laws of our country, and the majority of Americans are on the side of protecting students’ religious freedom,” Ms. Laser said.

Mr. Dys responded: “Over 35 amicus briefs filed by hundreds of individuals, scholars, community leaders, members of Congress, and organizations across the country expressed support of the only thing Coach Kennedy has ever sought: the ability to pray quietly by himself at the 50-yard line following the games he coached. Banning a coach from praying quietly by himself, just because he can be seen by the public, is wrong and violates the Constitution. No American should be forced to choose between their faith and the job they love.”