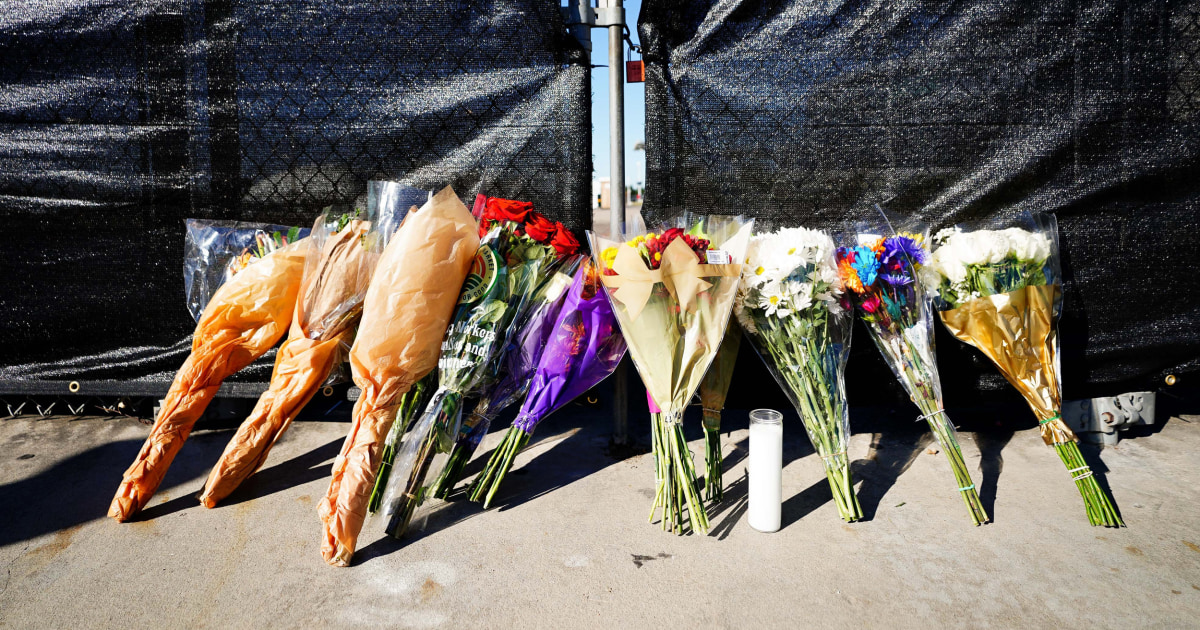 For roughly 12 hours, Diana Amira sat and waited to ensure she’d have the best spot to watch when Travis Scott took the stage at the sold-out Astroworld music festival Friday night in Houston.But about an hour and a half before the show started, as everyone stood up in anticipation of the performance, Amira, 19,…

For roughly 12 hours, Diana Amira sat and waited to ensure she’d have the best spot to watch when Travis Scott took the stage at the sold-out Astroworld music festival Friday night in Houston.

But about an hour and a half before the show started, as everyone stood up in anticipation of the performance, Amira, 19, realized the crowd was so tightly packed that she could hardly breathe.

Amira estimates that 30 seconds after Scott began his performance, she passed out. She stated that she would have died if she hadn’t had people to help her stay upright.

“Once Travis Scott came on, I told myself this is the moment I’ve been preparing for, I just need to breathe,” Amira said. “But … my rib cage was so squished that I couldn’t expand my lungs to catch a breath.”

Two days after eight people died and dozens more were injured at the concert, those who heard the screams of those being crushed by the crowd, who witnessed bodies being trampled, and those who thought they, too, might die in the surge of human bodies are reeling from their experience. Five people spoke to NBC News about their fears for safety at the Astroworld concert.

“These last two days my heart has been beating fast as I continue to process how bad this whole festival actually was and how lucky I was,” said Cristian Bustos, 19, who said he and his friend moved to the back of the crowd early on, realizing how intense the situation was getting.

Around 50,000 people had packed the festival at NRG Park, Houston Fire Chief Samuel Pena said. That caused panic and started causing injuries. People started to fall out, became unconscious, and it caused additional panic,” he stated Saturday. He added that the causes of death for eight victims were not yet known, but that they would be.

Two were teenagers. Nearby hospitals received twenty-five of the victims. Five were under 18, including a 10-year-old in critical condition. Officials said

Another 300 person was treated at the on-site hospital.

Houston Mayor Sylvester Turner, who didn’t identify them by name, said Saturday that one of the victims was 14, one was 16, two were 21, two were 23 and one was 27 and that one person’s age hadn’t been determined. Local news media had already begun to identify the victims by Sunday; however, officials were still waiting for confirmation.

Scott released a written statement on social media sending his condolences to the families of those who died.

” “I would like to send my condolences to the families that lost their loved ones last night,” he stated in the video. “We’re actually working right now to identify their families so we can help assist them through this tough time.”

Many attendees have shared their experiences on social media, where concertgoers commiserate over the ordeal. TikTok has seen videos from the chaos amassing millions of views. On Sunday afternoon, the hashtag #Astroworld had received more than 1,000,000 views.

A TikTok video of the concert was posted by Amira. She wrote in the caption that he had told her she would die. It had over 5.5 million views.

Tre pixley posted a video showing the chaos, which has been viewed over 5.2 million times. He said that he felt like he was in a vise.

People were shouting around him, some even fainting from the weight of the crowd.

Then, he fell on the ground.

“Before I knew it, I had fallen with a group of other people,” said Pixley, 22. “We were screaming for help. … That moment was terrifying. “

Pixley stated that he fell to the ground for two songs before being able to rise with the assistance of strangers who, he claimed, risked their lives in order to save him. He was eventually able to get away from the crowd and find his way to safety. He still remembers the whole ordeal.

Skyler Madison, 29, who watched the show from the center of the crowd, said that she tried to leave during Scott’s performance but that the mass of people continued to push her back and forth until she realized she would have to wait out the duration of the show.

” “It was literally like a vortex of people,” she stated.

Madison stated that at one point people were so packed together that her feet were above the ground. After leaving the event, Madison didn’t hear about the deaths. A flurry text messages began flooding her phone. She explained that she was afraid she would be killed because she was trapped in the crowd and couldn’t escape.

“When you are unable to breathe and you get crushed to death, these thoughts can start to creep in, she said.

Reports about lawsuits swirled late on Sunday. While the lawsuits were being investigated, mourners started gathering in front of NRG Park to put flowers and candles at a temporary memorial.

Several people who were in the audience Sunday said that Scott’s reaction to the events was disappointing and that they wish he had stopped the show.

“Travis Scott, himself, on stage could have done more to make sure his fans were OK,” Pixley said, adding that he wished Scott had had more security staff members at the front of the stage or had paused the show for 10 to 15 minutes to address the surge.

Pixley, Amira and other witnesses said that they believed they made it to safety because strangers put their lives at risk to save them.

Amira recalled seeing a woman face down on the ground 30 minutes before Scott took the stage. The woman was still stationary and people were able to lift her from the crowd.

She wasn’t aware that Amira would soon be leaving the crowd the same way she lifted out the woman. Amira said that a man was following her around to help her see the show better after she fell asleep. She said that she was praying for her survival during the ordeal.

” I have never heard myself cry like that before. My face was filled with tears, asking God to give me life and help me breathe.

She said that two strangers had been standing by her to help with breathing and keeping her upright.

“I guess they picked me up, because the next thing I remember was crowd-surfing out of the crowd,” she said. “I’ve been thanking God for this, because without them I wouldn’t be here right now.” I would not have made it out.”