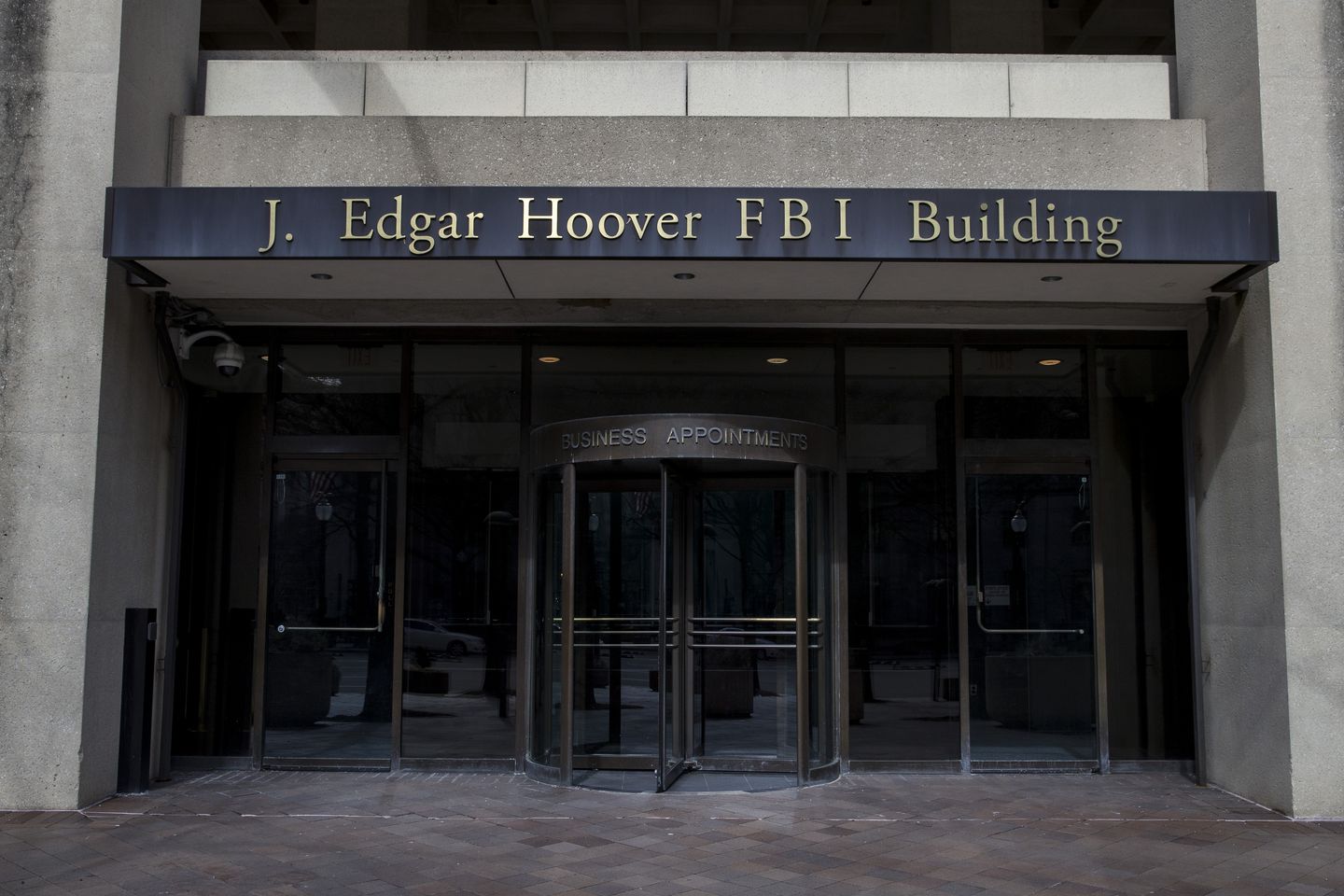 House Republicans said Tuesday that they want answers about the FBI’s operations after an internal audit revealed agents flouting the rules during investigations involving politicians, candidates, religious groups, news media and others. FBI agents broke their own rules at least 747 times in 18 months while conducting sensitive investigations, according to an internal 2019 FBI…

House Republicans said Tuesday that they want answers about the FBI’s operations after an internal audit revealed agents flouting the rules during investigations involving politicians, candidates, religious groups, news media and others.

FBI agents broke their own rules at least 747 times in 18 months while conducting sensitive investigations, according to an internal 2019 FBI audit first reported by The Washington Times.

Rep. Andy Biggs, Arizona Republican, said the audit’s findings should not come as a surprise.

“The FBI has strayed away from its core mission of protecting the American people and upholding the Constitution of the United States,” Mr. Biggs said in a statement. “They have a track record of not following the law, and that should concern all Americans. Congress must investigate this report and hold those accountable who enable this behavior.”

Sensitive investigative matters are actions that may affect Americans’ constitutional rights because they involve people engaged in politics, government, media, religious expression and other activities.

“We need to dispel the absurd but prevalent misconception that the FBI is an independent agency accountable to no one or even capable of self-policing,” Rep. Thomas Massie, Kentucky Republican, said in a statement. “They are part of the executive branch and the president should fire any director who tolerates this level of malfeasance.”

The audit does not reveal the identities of the groups and people investigated by the FBI, but a categorical breakdown showed most of the cases examined, 191, involved domestic public officials.

Mr. Eddington uncovered the audit in litigation against the FBI for access to government records.

The audit said 70% of the 747 errors were “related to approvals, notifications and administrative matters.”

Congress is worried that the FBI might be opening investigations without facts showing criminal wrongdoing.

Last week, two members of the House Oversight and Reform Committee asked the Government Accountability Office to review the FBI’s surveillance of individuals and groups through agents’ “assessments.”

According to the 2008 Attorney General’s Guidelines for Domestic FBI Operations, assessments may lead to investigations. They can include surveillance not requiring a court order, the use and recruitment of human sources, and the examination of publicly available information.

Ms. Mace said Tuesday that the GAO committed to conducting a full review of the FBI’s actions and she expected to receive a report within the next two months.

“It seems like this program, these assessments, are crossing the line and [are] abusive, and violating individuals’ civil liberties and civil rights,” Ms. Mace said.

Ms. Mace said she wants to see GAO’s forthcoming report before determining how Congress should proceed in its oversight of the FBI.

She said her staff is working with Mr. Raskin’s team and they will collaborate on deciding what steps to take.

Other lawmakers’ recent efforts to get information about the FBI’s domestic operations have not been successful.

In December, the FBI told Sen. Chuck Grassley, Iowa Republican, that it did not need to explain its 2016 probe of the conservative group Concerned Women for America.

After conducting an assessment of the group, the FBI revealed last year that there was nothing to pursue.

Mr. Massie said he does not trust Democrats to hold the FBI accountable.

“Sadly, under the Democrats, Congress, which created the FBI, has also failed to provide sufficient oversight of this agency while continuing to increase its funding,” Mr. Massie said. “When Republicans retake the majority, I expect our Judiciary Committee will investigate several issues that have been swept under the rug.”

The FBI did not respond to a request for comment Tuesday.

Previously, the FBI had declined to comment on matters involving pending litigation, which unearthed the audit.