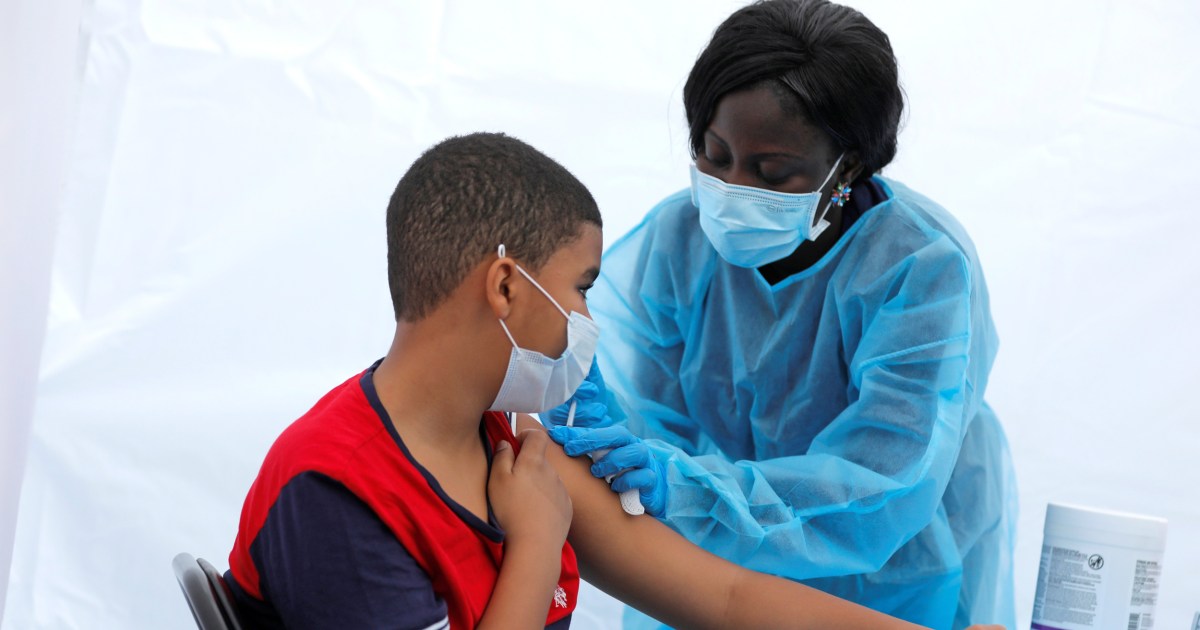 The New York City Board of Health has declared racism a public health crisis and issued guidelines to achieve a more “racially just” recovery from the Covid-19 pandemic.

“To make New York City healthier, we must confront racism, Dr. David A. Chokshi (chair of the board) stated in a statement. Chokshi is the commissioner of the city’s Department of Health and Mental Hygiene. “The Covid-19 pandemic magnified inequalities, leading to suffering disproportionally borne by communities of color in our City and across the nation. “

Health inequalities across racial lines do not have to be inevitable. The board’s Monday resolution was adopted by Chokshi. It was meant to acknowledge “this crisis” and “demand action.”

The board made recommendations to the health department.

They include looking at how policies contributed to racial inequities in health, making suggestions for the city’s Racial justice Commission, and forming a “datafor equity” group to ensure the department interprets data about health from an anti-racism standpoint. The board should also be able to issue a progress report about the resolution every two years.

The Board of Health oversees the health code enforced by the health department, which released a statement declaring racism a public health crisis on June 8, 2020.

“The NYC Department of Health and Mental Hygiene has committed to addressing the structural racism in our institution and to addressing racism, as a social determinant of health, as part of its mission to protect New Yorkers’ health.

A number of other agencies and municipalities across the country have recognized a connection between racism and public safety.

Kansas City and Indianapolis used these declarations to decide how public funds would be distributed. The mayor of Holyoke, Massachusetts, a predominantly white community of about 40,000 residents, used a declaration to make Juneteenth a paid city employee holiday. Minnesota House adopted a resolution pledging to “actively contribute to the dismantling racism.” “

A study this month led by researchers with the National Cancer Institute concluded Covid-19 killed a disproportionate number of Blacks, Latinos and Native Americans last year and exacerbated health disparities among the groups.

In April the Centers for Disease Control and Prevention declared racism a “serious risk” to public health ,, becoming the largest U.S.-based agency to call out racism for its “profound and detrimental impact on communities and color” and contributing significantly to high mortality rates.