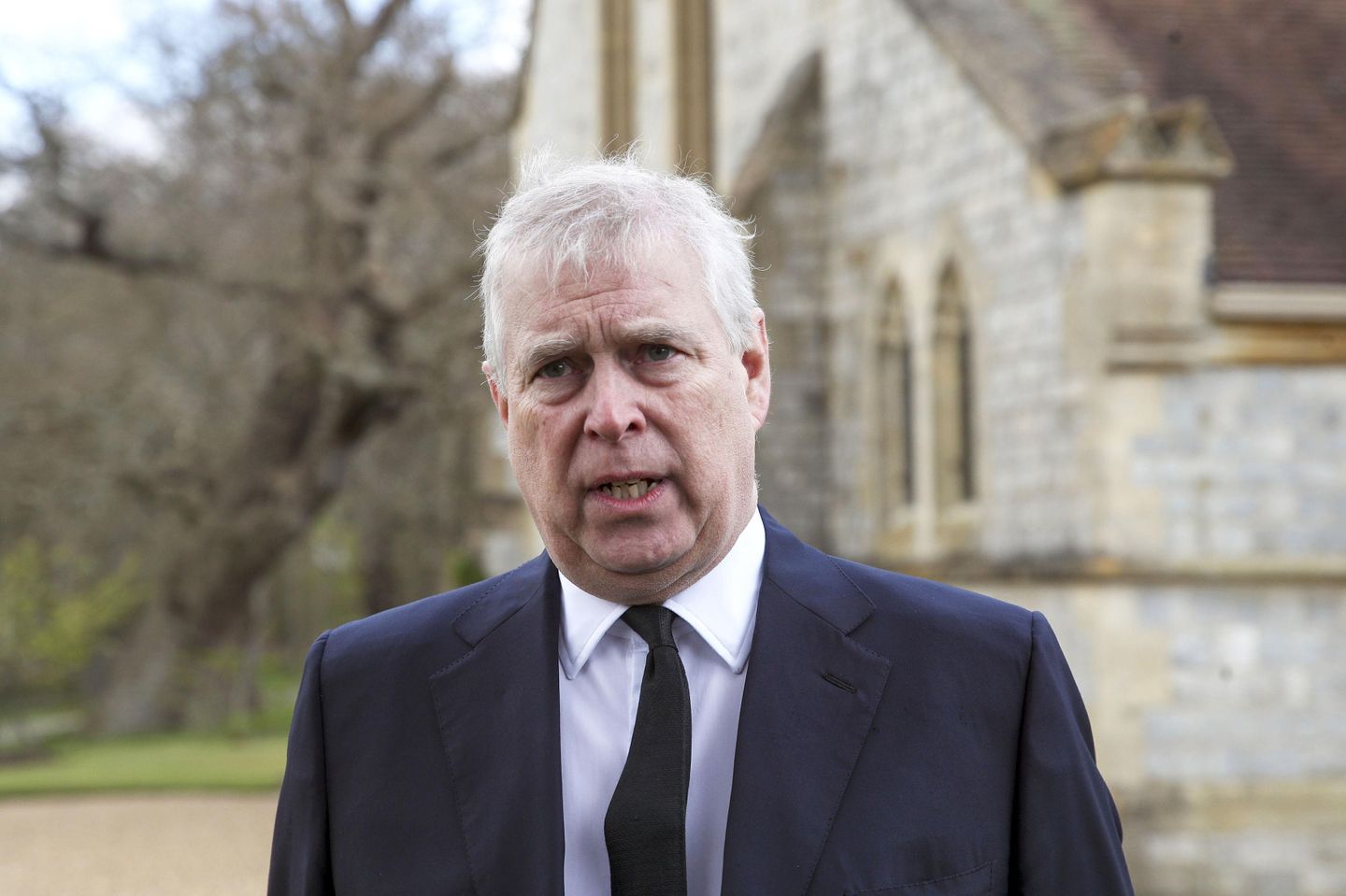 LONDON (AP) — British police have announced they will not take any action against Prince Andrew after a review prompted by a Jeffrey Epstein accuser who claims that he sexually assaulted her. Virginia Giuffre claims she was trafficked by Epstein to have sex with Andrew in London in 2001, when she was age 17 and…
.

LONDON, (AP) — British police announced that they would not pursue Prince Andrew following a review by a Jeffrey Epstein accuser who claimed that he sex assaulted her .

Andrew, the second son of Queen Elizabeth II, denies the allegations. He told the BBC in a 2019 interview that he never had sex with Giuffre, saying: “It didn’t happen.”

In August, London’s Metropolitan Police force began a review of allegations connected to late convicted sex offender Epstein. Chief police officer Cressida Dick stated that no one was above the law .”

The force stated late Sunday in a statement that its “review was completed and we are not taking any further action .”

It also said it would take no action over allegations, first reported by Channel 4 News, that Epstein‘s alleged accomplice, Ghislaine Maxwell, trafficked, groomed and abused women and girls in the U.K.

Maxwell is a British socialite and is currently in the U.S. prison awaiting trial for charges that she recruited teenage girls to Epstein abuse.

The force said it is continuing to liaise with other law enforcement agencies who are leading the investigation into matters associated with Epstein.

After weeks of legal skirmishing, lawyers for Andrew acknowledged late last month that the price had formally been served with Giuffre‘s lawsuit. The claims must be responded to by the prince no later than Oct. 29.

Andrew, 61, has been banished from public royal duties amid the scandal over his friendship with convicted pedophile Epstein, who killed himself in a federal detention center in New York in August 2019 while awaiting trial on sex trafficking charges.