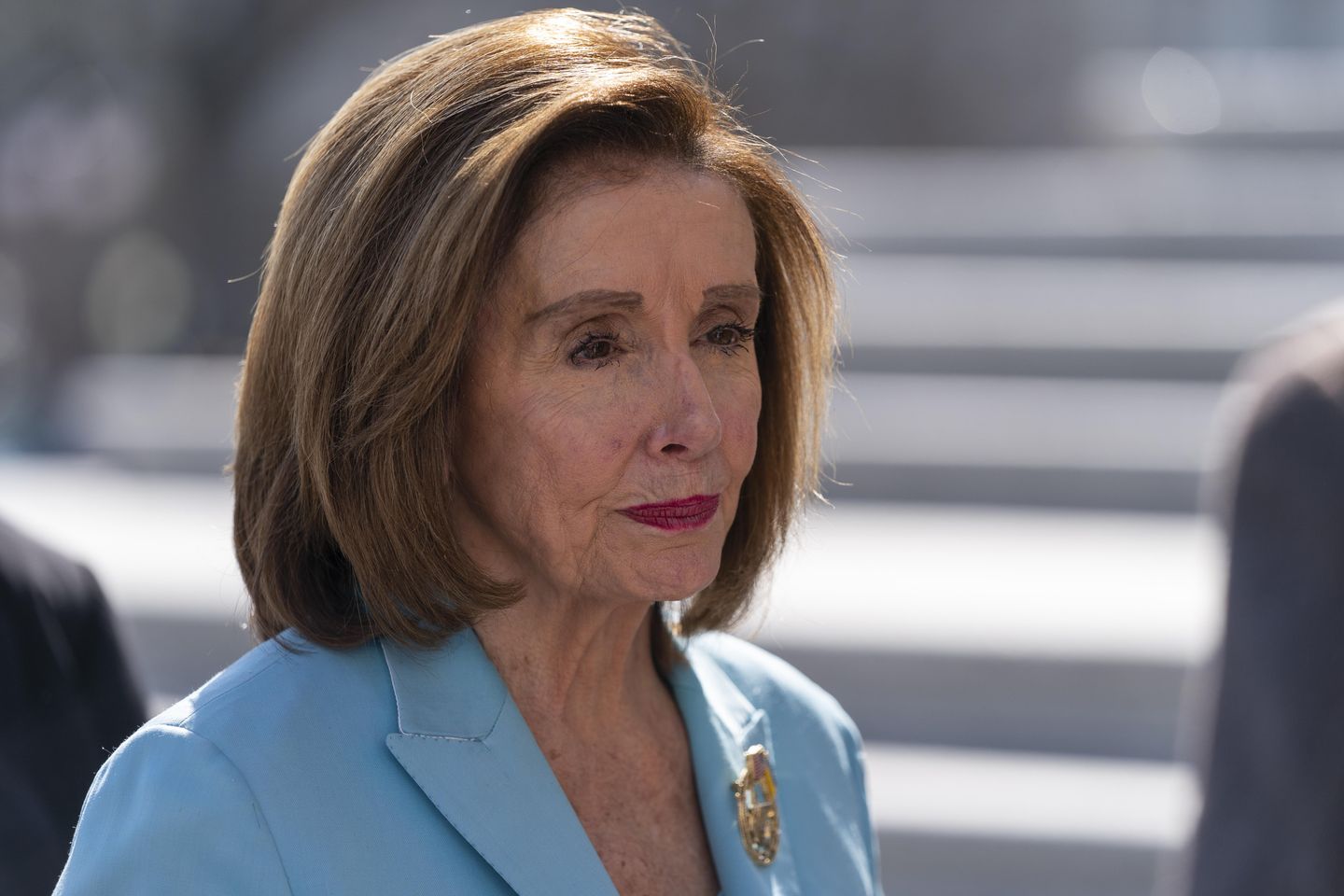 House Speaker Nancy Pelosi is backing the bipartisan effort to make Daylight Saving Time permanent, although it remains unclear when the legislation to do away with the twice-yearly time shift might move forward. The California Democrat said she was surprised by the speed in which the measure moved through the Senate this week and that…

House Speaker Nancy Pelosi is backing the bipartisan effort to make Daylight Saving Time permanent, although it remains unclear when the legislation to do away with the twice-yearly time shift might move forward.

The California Democrat said she was surprised by the speed in which the measure moved through the Senate this week and that it would take time to build support for its passage within the House.

“We didn’t realize they were acting so quickly and dispositively of it. I, myself, support making Daylight Saving Time permanent,” Mrs. Pelosi said. “I think it’s not going to be much of an issue for us. But we have to socialize it in our caucus, and our Congress, not just the caucus.”

Other House Democrats echoed a similar sentiment, arguing that while the bill was likely to pass eventually it was not a priority given other pressing matters.

“I’m really thinking about dying people and I’m thinking about what’s going on in Ukraine,” Rep. Maxine Waters, California Democrat, said. “I don’t give a damn about what people think about it.”

Most House lawmakers admitted the Senate threw them for a loop earlier this week by passing legislation to end the twice-yearly ritual of changing the clocks, even though past legislation on the topic failed to advance.

That changed when a cadre of Republicans and Democrats was able to secure unanimous passage through the Senate on Tuesday. Lawmakers seized the opening presented last week by the clocks going forward an hour, urging colleagues annoyed by the change to support the move.

“We’re doing this back and forth of clock changing for about 16 weeks of standard time a year,” said Sen. Marco Rubio, the Florida Republican who authored the bill. “I think the majority of the American people’s preference is to stop the back-and-forth changing.”

The bill makes Daylight Saving Time permanent starting in November 2023. Advocates say the delayed timeline is needed to ensure companies and individuals can properly adjust to the change.

That same argument, however, is leading House lawmakers to ignore the bill since there is no sense of urgency.

“Everybody seems to be very concerned about this, and I understand that. There could be some urgency to it. But it’s not like something’s gonna happen,” House Majority Leader Steny Hoyer, Maryland Democrat, said. “So, it’s not like if we don’t act today we’ll either lose an hour or gain an hour tomorrow.”

In the past, Congress has experimented with making Daylight Saving Time permanent, most notably during World War II. At the time, lawmakers argued that the change would allow Americans to save fuel needed for the war effort by extending visibility at night.

The change lapsed after the war but was brought back for a two-year period in the early 1970s to combat soaring energy costs. In that iteration, the change proved unpopular with voters, especially parents worried about sending their children to school before the sun rose.

In some areas of the country, for instance, the sun does not rise in the winter months until at least 8: 30 a.m. during Daylight Saving Time. Given that reality, critics say that transitioning to universal Standard Time, rather than Daylight Saving Time is the appropriate course.

State legislatures have not taken notice, however. Across the country, more than 350 bills have been introduced in statehouses since 2015 to leave the clocks alone. This year, 28 states are considering bills related to the time change, according to the National Conference of State Legislatures.

Eighteen states have enacted legislation in the past four years, but they must receive approval from Congress to make the switch. Hawaii and Arizona do not observe Daylight Saving Time.

The bills in most states with legislation favor permanent Daylight Saving Time — which would provide more sunlight in the afternoons — over year-round Standard Time.