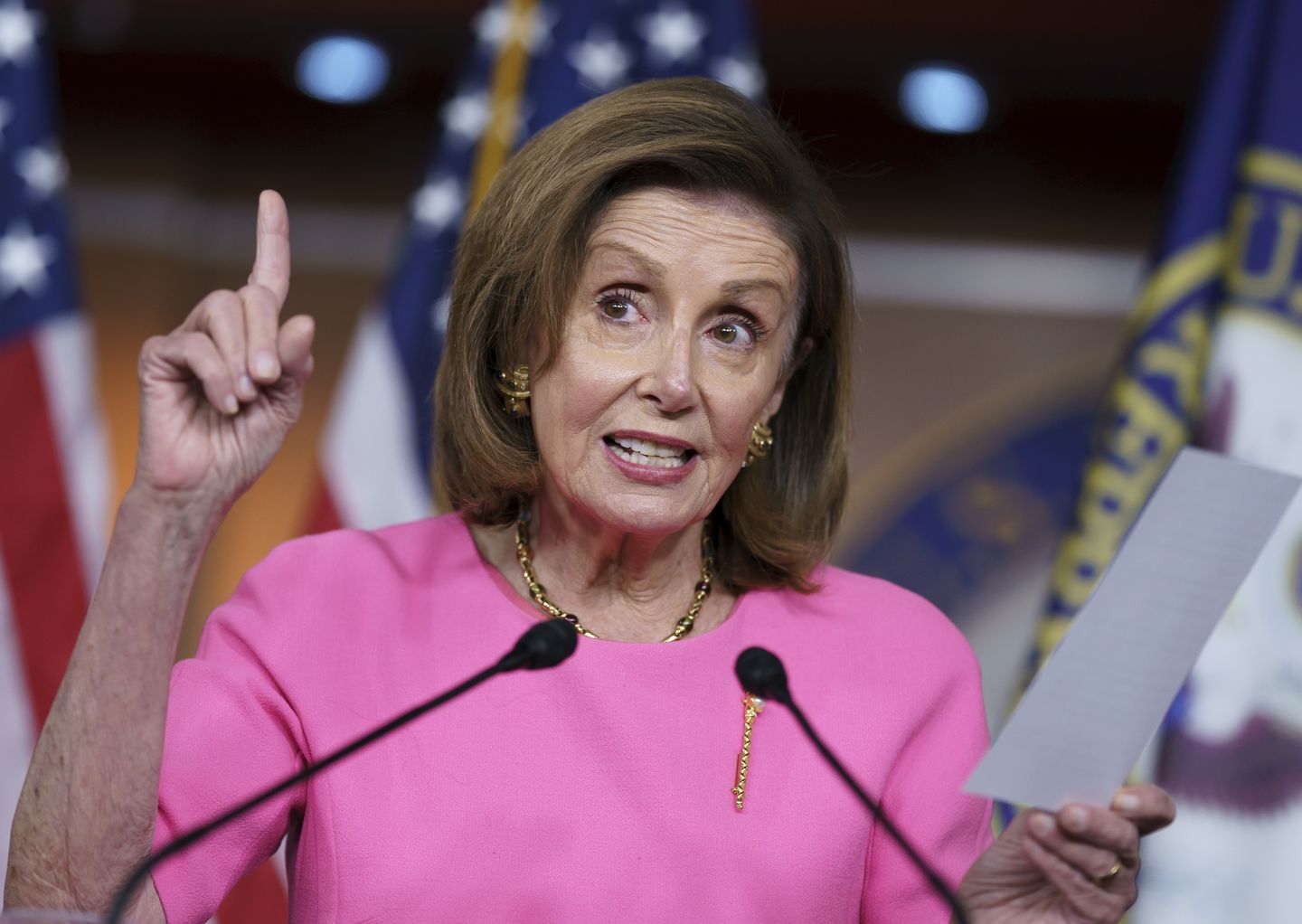 House Speaker Nancy Pelosi lashed out Thursday at comments by the Archbishop of San Francisco, who said Catholics backing legislation to codify Roe v. Wade are supporting nothing more than “child sacrifice.” “I’m Catholic. I come from a pro-life family, not active in that regard, different in their view of a woman’s right to choose,”…

House speaker Nancy Pelosi lashed at the comments made by the Archbishop in San Francisco on Thursday, saying that Catholics who support legislation to codify Roe v. Wade only support “child sacrifice .”

The San Francisco Archbishop Salvatore J. Cordileone stated that the bill was “certainly the type of legislation one would want from a Satanist, rather than a Catholic

.” She said, “The archbishop of San Francisco, that region — San Francisco — and me had a disagreement over who should decide this. I believe that God has given us a free will to honor our responsibilities.”

“For us, [having a child] was a complete and total blessing, which we enjoy every day of our lives, but it’s not our business how other people choose the size and timing of their family,” Mrs. Pelosi said.

Congressional Democrats want to pass the Women’s Healthcare Protection Act. This is because several Republican state legislatures passed “heartbeat” bills that would ban most abortions within their states. The new Texas law prohibits abortions after six weeks of pregnancy.

The House bill authored by Rep. Judy Chu, California Democrat, guarantees a pregnant woman’s “right to access an abortion — and the right of an abortion provider to deliver these abortion services — free from medically unnecessary restrictions that interfere with a patient’s individual choice or the provider-patient relationship.”

Archbishop Cordileone said, “It should come as no surprise … that bill is being challenged by none other than The Satanic Temple and precisely on the grounds of religious freedom.”