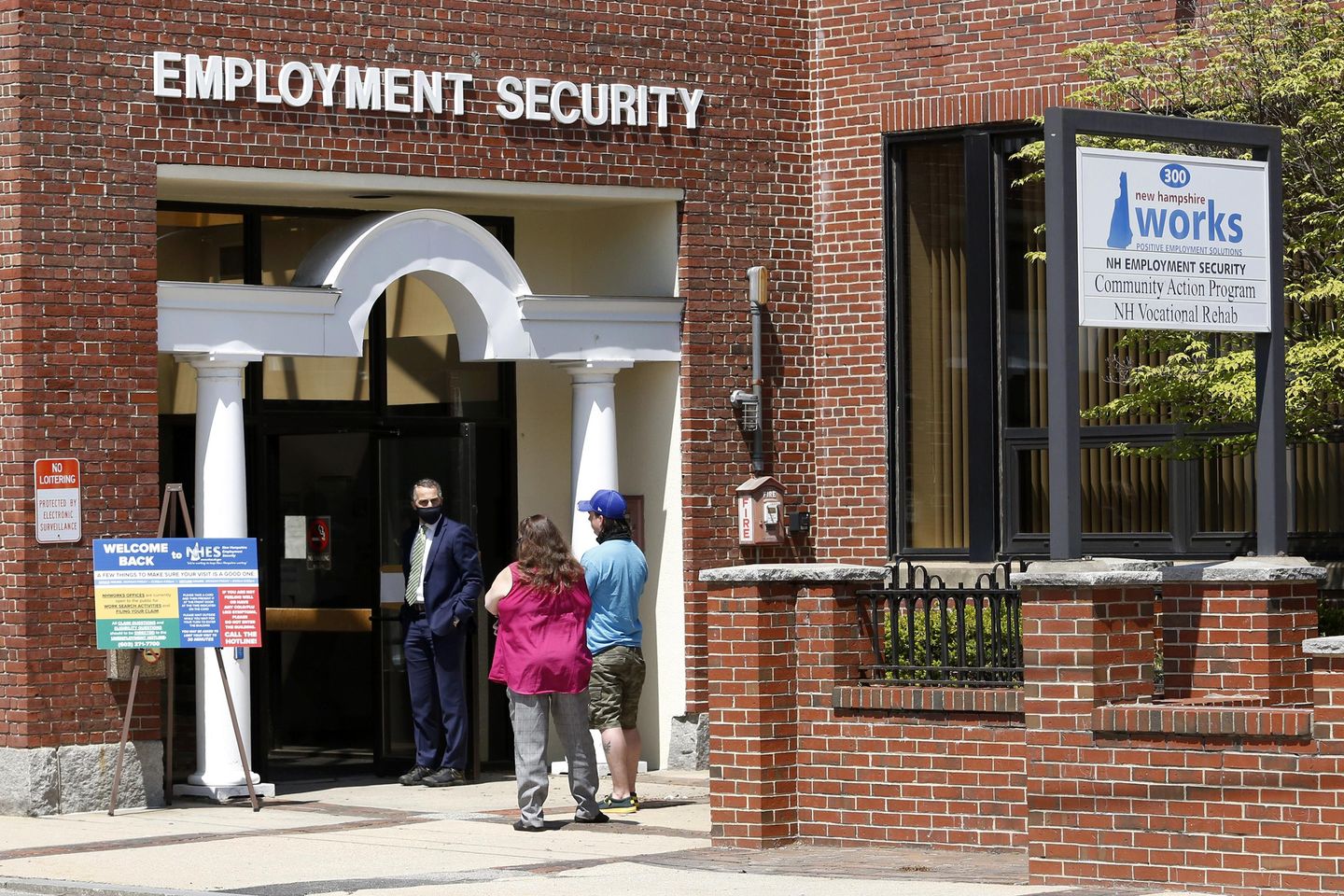 Investigators are still trying to figure out how much was stolen from government programs during the pandemic, but the big-time fraudsters themselves have already moved on, finding new targets. The same identity theft schemes that bilked the unemployment insurance system out of perhaps $250 billion are already being used on states’ disability payment programs. California…

Investigators are still trying to figure out how much was stolen from government programs during the pandemic, but the big-time fraudsters themselves have already moved on, finding new targets.

The same identity theft schemes that bilked the unemployment insurance system out of perhaps $250 billion are already being used on states’ disability payment programs.

California earlier this year revealed it had frozen more than 300,000 claims because of fraud concerns, saying “states have not experienced such scams until now.”

The food stamp program has also seen a serious spike in identity fraud, and analysts say other programs are vulnerable too, such as rental assistance, state tax refunds and even Medicaid, the federal-state health program that pays to deliver medical coverage to the poor.

“We’re all sitting on the edge of our seats trying to wait and see what that response is going to be,” said Jarrod Carnahan, senior director of government solutions at Appriss Insights. “I am predicting that we are going to see a number of these fraudsters use those sophisticated methods and shift their focus to those programs — if they haven’t already.”

The disability fraud in California suggests they already have.

Using the same kinds of stolen identity troves built during the pandemic, criminal syndicates flooded California’s Employment Development Department, or EDD, with bogus claims. The state insists it spotted the scam in time and says it doesn’t know of any bogus claims that were paid out — though legitimate claimants say they were snared in the freeze, and had to wait months to get the checks they did deserve.

Disability was an obvious next target.

Not only can the same style of identity scam be used, but the payouts can run to $75,000, or significantly higher than the average $26,000 in total benefits paid out per person during the pandemic for unemployment.

“If I was a criminal I would absolutely positively be all over that disability stuff because the numbers are huge,” said Haywood Talcove, CEO of government business at LexisNexis Risk Solutions, who has been warning of the evolution of fraud.

The pandemic may have turned out to be mere blood in the water.

Fraudsters who heretofore had focused on bilking companies or individuals, and who had only dabbled in government fraud through things like IRS refund scams, now have seen what else is possible, particularly at the state level.

“What happened with UI was the canary in the coal mine,” Mr. Talcove told The Washington Times in an interview earlier this year.

He figures about $250 billion was stolen from the unemployment program. Congressional investigators say nearly $100 billion more was stolen from Small Business Administration programs, which also saw bogus applications flood in for emergency loans.

Rather than a one-time bonanza, the fraudsters realized there were plenty of government programs they had been ignoring, but which were just as susceptible and which also carried big paydays.

He also said Medicaid, the federal-state health program for the poor, is likely being exploited. During the pandemic, Congress pushed to make sure people kept their coverage. Nobody was removed from the rolls.

But that meant people who ended up with other care, such as those who went to jail, were still getting their Medicaid coverage paid for, in money that went to some coverage provider.

He said at some point Medicaid will have to go back and re-check everyone who was on the rolls during the pandemic. But clawing back money that was wrongly disbursed would be a huge undertaking, even if states had an incentive to do so.

Mr. Talcove, for his part, said states should watch out for tax refund fraud. The federal Internal Revenue Service has been fighting the issue for years, but fraudsters now know states are vulnerable too.

Mr. Carahan said there are solutions available, but it takes awareness and motivation.

As the analysts look forward, the federal government is still trying to figure out what went wrong with the pandemic programs.

The House Select Subcommittee on the Coronavirus Crisis will hold a hearing Tuesday to delve more deeply into fraud. Scheduled to appear are the government’s top pandemic inspector general, the lead Social Security agent in charge of pandemic fraud and a new federal prosecutor in charge of pursuing cases.

Democrats, who run the panel, say the fraud occurred on President Trump’s watch, during the early days of the pandemic when Congress was pushing cash out the door without much concern for program integrity. Democrats say the Biden administration deserves credit for imposing “commonsense safeguards” to weed out bogus applications for pandemic relief.

Whether those same safeguards will be applied to the other programs likely to be targeted remains to be seen.

The Government Accountability Office, in a new audit released last week, said people who run state unemployment programs had plenty of reasons why they were targeted, and even had some solutions.

Employees said the sheer number of cases overwhelmed the staff, and there aren’t enough investigators.

The Justice Department has announced only one extradition of a pandemic fraudster suspect so far, and that was an American who was living in Florida who fled to Europe after learning the feds were coming after him.

GAO investigators said one unemployment program staffer told them “additional investigative resources to track international fraudsters and a renewed focus on prosecuting these individuals would have a deterrent effect.”

It also doesn’t help that the government has been singularly unsuccessful in recovering fraudulent payments.

GAO investigators said that through December, only about $1.3 billion in pandemic unemployment program overpayments had been recovered.