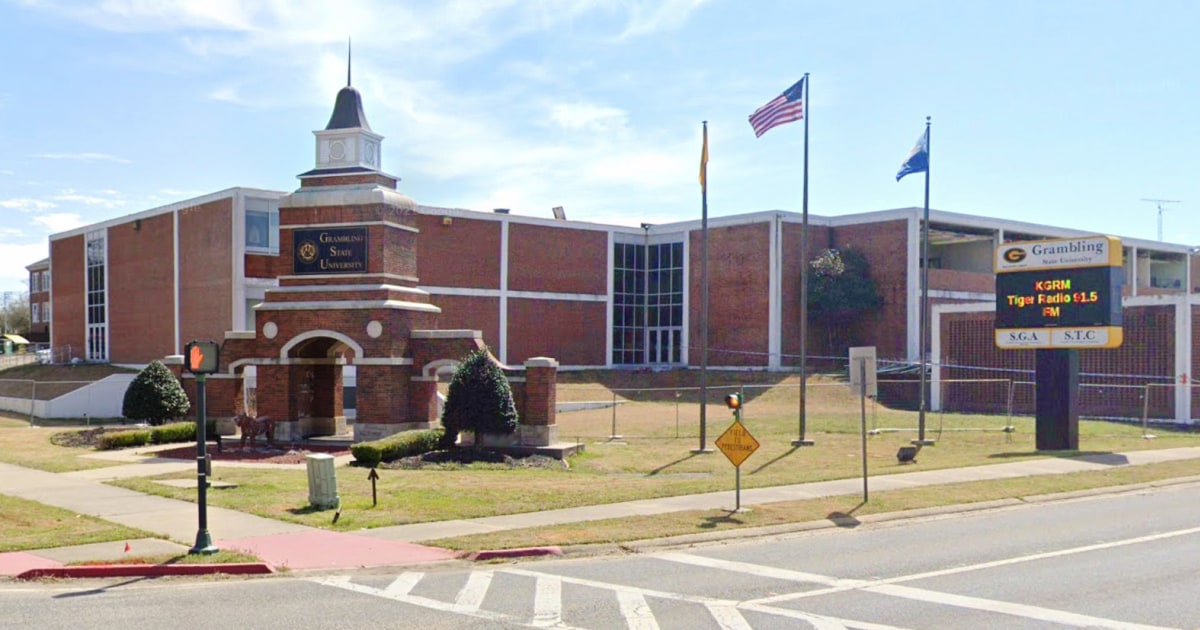 A shooting occurred at Grambling State University in Louisiana on Sunday morning. This happened just days after another person was shot and killed at the same campus.

A shooting occurred at about 1: 15 a.m. in the quad area at Grambling State University in Grambling, between Monroe and Shreveport, the school said in a statement. Authorities said that one person, who was not an enrolled student, died and seven others were hurt.

One person was declared critical and the others suffered from non-life-threatening injuries.

“A homecoming event was taking place in McCall Dining Centre at the time of the incident,” the statement stated. All persons present were able to shelter in place until the University Police gave their all clear. “

GramFam, now the is the time to be Unapologetically Unified as we rally to comfort one another after this morning’s incident. The campus has been cleared for normal operations, however, homecoming events scheduled for 10/17 have been canceled along w/classes on 10/18. pic.twitter.com/eTI0ssCOgI

State Police confirmed that detectives are investigating. The school cancelled its homecoming events on Sunday and offered counseling services to staff and students. The shooting was the second on campus fatality in less than a week.

State Police issued an arrest warrant Friday for a suspect in the death of Damarius Murphy. A 16-year-old was also injured in the incident, which occurred between two people who were not Grambling students. It is not clear if the incidents are related.

The university increased security on campus after the shooting Wednesday, telling students the next day to expect “increased law enforcement presence” as homecoming events continued.

President Rick Gallot asked Sunday why anyone would want to enter campus to kill innocent people.

” Our campus community has worked tirelessly in order to ensure that our students and other guests are safe during the homecoming events,” Gallot stated. “Despite all the planning and coordination we have done with our state, local, regional and parish law enforcement partners, we still grieve the loss of life and injury just like many other communities across this country. “

Extracurricular activities will be limited, along with nonstudent access to the campus in the future, Gallot said at a news conference Sunday. Gallot stated that

Homecoming events are a tradition at the school. These events have been held without incident for many years.

“There was nothing out of the ordinary about outsiders, as you would say, being here,” Gallot said. Gallot stated that outsiders now have a reckless disregard for safety on campus and we won’t stand for it. We will make every effort to ensure safety on campus. “