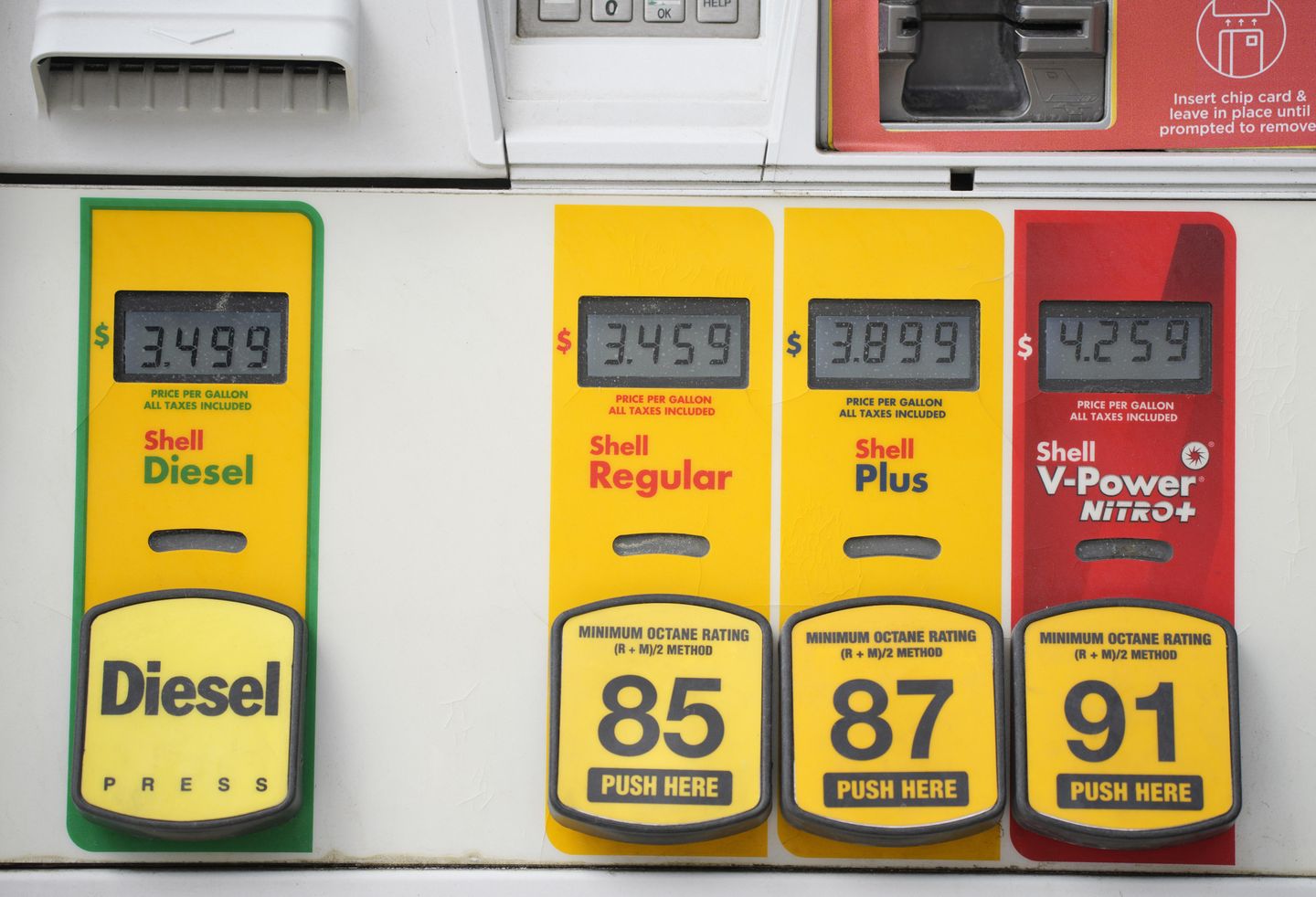 Most Americans are concerned about climate change, but that doesn’t mean they want to get stuck with the tab. A poll released Wednesday by the free-market Competitive Enterprise Institute found that 35% of registered voters surveyed were unwilling to spend any of their own money to “reduce the impact of climate change,” while 17% said…

While most Americans are concerned about climate changes, that doesn’t mean that they want to be stuck with the tab.

A poll released Wednesday by the free-market Competitive Enterprise Institute found that 35% of registered voters surveyed were unwilling to spend any of their own money to “reduce the impact of climate change,” while 17% said they would agree to kick in between $1 and $10 per month.

The results were virtually unchanged from the institute’s poll conducted in April showing that 35% were unwilling to spend even a dollar and 15% drew the line at $10.

At the same time, 71% said they were concerned about climate change versus 28% who said they were not, exposing what may be the biggest challenge for President Biden’s ambitious and expensive plans to combat global warming by transforming the U.S. economy and energy grid.

” The latest CEI poll showed that although Americans are concerned about climate change, they don’t spend one dollar a year on it,” stated Kent Lassman, CEI President and CEO.

The poll asked respondents how much they would pay each year for electricity or gasoline to combat climate change. Similar results were obtained.

” While humans undoubtedly contribute to climate change, it is still the case that expensive regulations and mandates favored climate alarmists pose greater risk than the effects of changing climate,” Mr. Lassman stated. “Tradeoffs are important and climate mitigation policies should not be overlooked .”

The results of the poll conducted Sept. 23-27 with 1,200 registered voters mirrored those from a CEI survey released in May, indicating that Mr. Biden’s push to reduce U.S. emissions has yet to move the needle on climate spending with the public.

The survey also showed Mr. Biden’s job-performance rating underwater, with 52% disapproving and 47% approving, but the president received better marks on his handling of climate change, with 46% approval and 44% disapproval.

The Biden administration’s agenda includes a transition to battery-powered electric vehicles, but only 25% of those surveyed said they were likely to spend extra money to replace their gas-powered car with an EV, while 56% said they were unlikely to do so.

Voters also expressed disapproval of the Biden administration’s move to impose more stringent fuel economy standards, with 57% opposed and 25% in support of changes that the poll said would “limit consumer choice and undermine vehicle safety.”

Although Mr. Biden was quick to enter the Paris climate agreement, a majority of voters were skeptical about being at a global disadvantage.

The survey showed 47% agreed that the U.S. “should only increase funding for climate change initiatives if other nations such as China, India and Russia agree to enforce the same regulations and laws that the United States follows.”

Under the non-binding Paris accord, the U.S. agreed to reduce emissions by 26% to 28% by 2025 from 2005 levels, while China, the world’s biggest emitter, has until 2030 to reach peak emissions before reducing them.