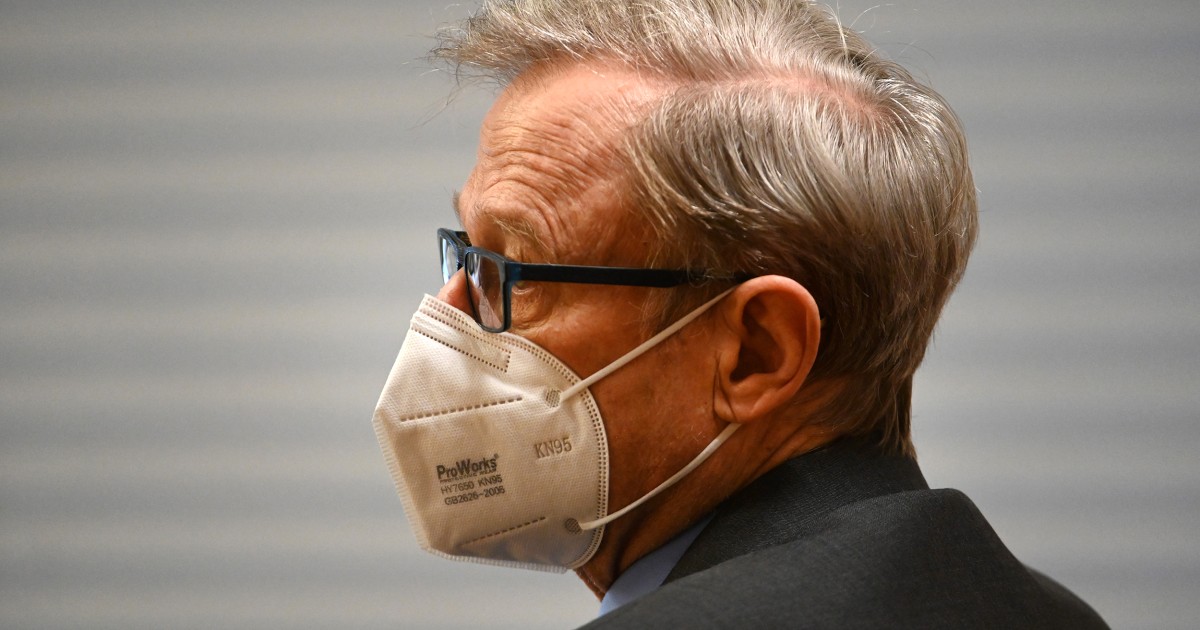 Colorado jurors deadlocked on the most serious charges against a man who had been accused of killing a 12-year-old girl who vanished in 1984, officials said.A mistrial was declared in the case of Steven Pankey, of Idaho, who was charged last year in the killing of Jonelle Matthews. Crews working on a pipeline found her…

Colorado jurors deadlocked on the most serious charges against a man who had been accused of killing a 12-year-old girl who vanished in 1984, officials said. A mistrial was declared for Steven Pankey of Idaho who was last year charged in the murder of Jonelle Matthews. Crews working on a pipeline found her remains in 2019 buried in a rural part of Weld County. The Weld County District Attorney’s Office stated that

Jurors were unable to reach unanimous verdicts on the two counts of murder as well as one count of kidnapping. Pankey was convicted of one count, which is a misdemeanor, for false reporting to authorities.

Pankey’s attorney told jurors that the 70-year-old inserted himself into the case while Jonelle was missing and lied for years about his knowledge in an attempt to boost his self-esteem, but that that does not make him a killer, NBC affiliate KUSA reported.

Prosecutors said Pankey made statements about the case over the years that included claims of knowledge about it, and later sought immunity from prosecution. According to his indictment Pankey spoke out about details of the murder that were not publicly known, such as the use of a rake to remove snowshoe impressions.

Jonelle disappeared from her home in Greeley, Colorado, on Dec. 20, 1984, after performing in a Christmas concert. Her disappearance has been a mystery for decades.

Pankey, who twice launched long-shot bids for governor in Idaho, lived in Greeley at the time and attended the same church as the Matthews in 1978. He was accused of kidnapping Jonelle. Officials have confirmed that she died from a gunshot to the forehead.

Pankey was indicted by a grand jury in October of 2020.

Prosecutors have not decided whether to retry him, a spokesperson for the Weld County District Attorney’s Office said.