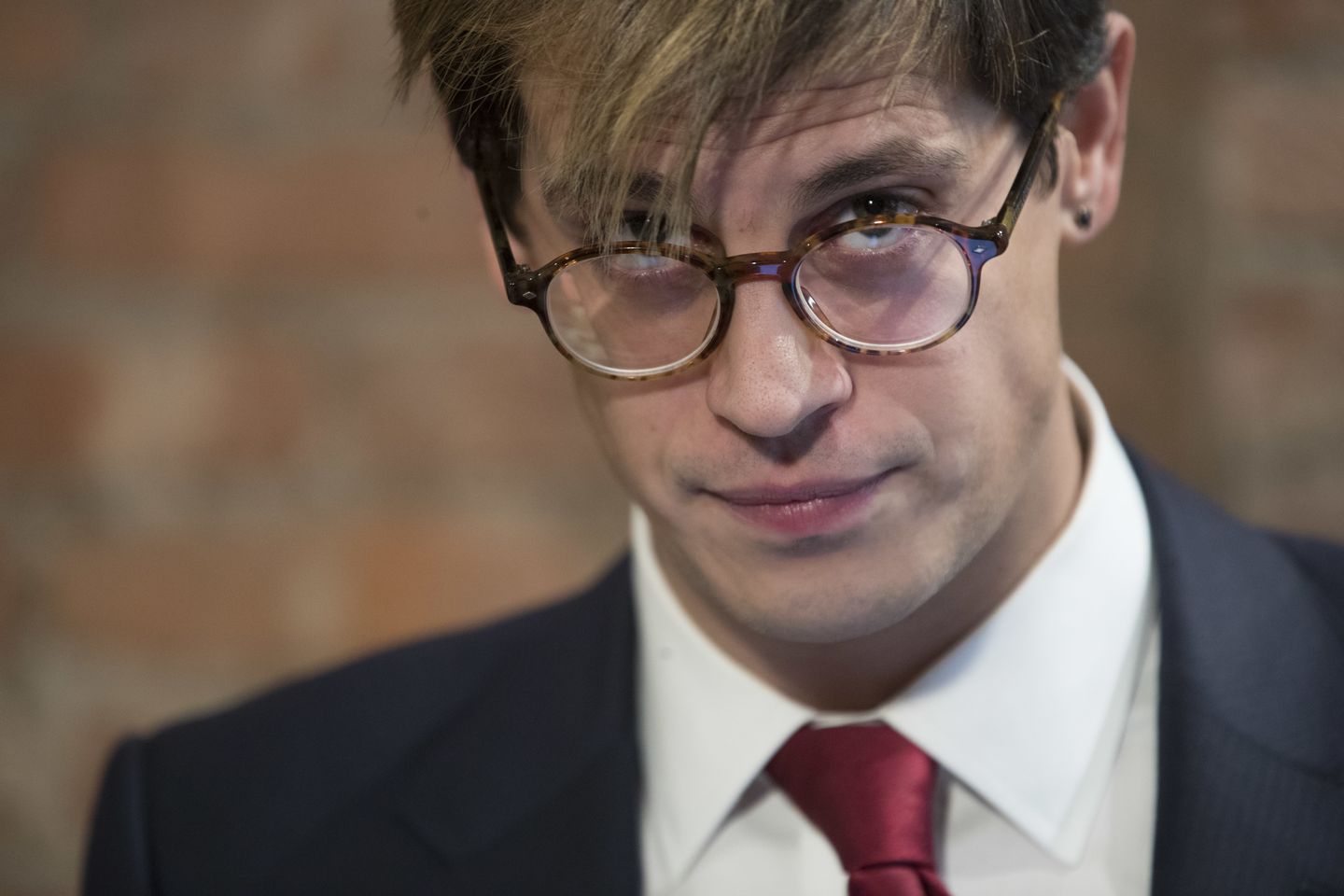 Right-wing commentator Milo Yiannopoulos is disputing a study by BBC Click that says extremists have taken over the online chat streams of video games such as “Call of Duty” and “Minecraft” with hate speech. “To the elderly and those with weak constitutions, gamer culture can appear bizarre, offensive and perhaps even frightening. But it’s deeply…

Gamer culture can seem bizarre, offensive, and even frightening to the elderly and people with weak constitutions. But it’s deeply silly to allege that ‘hate groups’ are ‘taking over’ just because some hand-wringing, perpetually-aggrieved offense archeologist with too much time on her hands discovered someone saying something shocking,” Mr. Yiannopoulos told The Washington Times.

The BBC reported Sept. , that three months of research was done to track anti-Semitic and homophobic comments on several streaming platforms including DLive and Odysee. These platforms allow users of all ages and backgrounds from all over the world to chat while they play “Call of Duty” or “Minecraft.”

The BBC Click study raises concerns that “everyday conversation” could lead to young people being radicalized by them.

But Mr. Yiannopoulos is a former Breitbart news tech writer who rejected the notion that hate groups are trying to radicalize teenage boys.

” The report acknowledges that these are just ‘everyday conversation’,” he stated. All evidence supports the claim that video games can make people less violent and aggressive in real life. We all know that media reports about hate create the exact thing they warn against

First-person shooter games. Popular with young men, “Call of Duty”, have been criticized for perpetuating racism, sexism and homophobia in recent years.

The British-American Mr. Yiannopoulos, who now writes for the Catholic website Church Militant, rose to fame as a leading figure of the alt-right through his involvement in 2014’s so-called Gamergate scandal.

After he attacked political opponents via social media, including feminist video game critics and female video game designers, he was permanently removed from Twitter in 2016, and from Facebook in 2019..