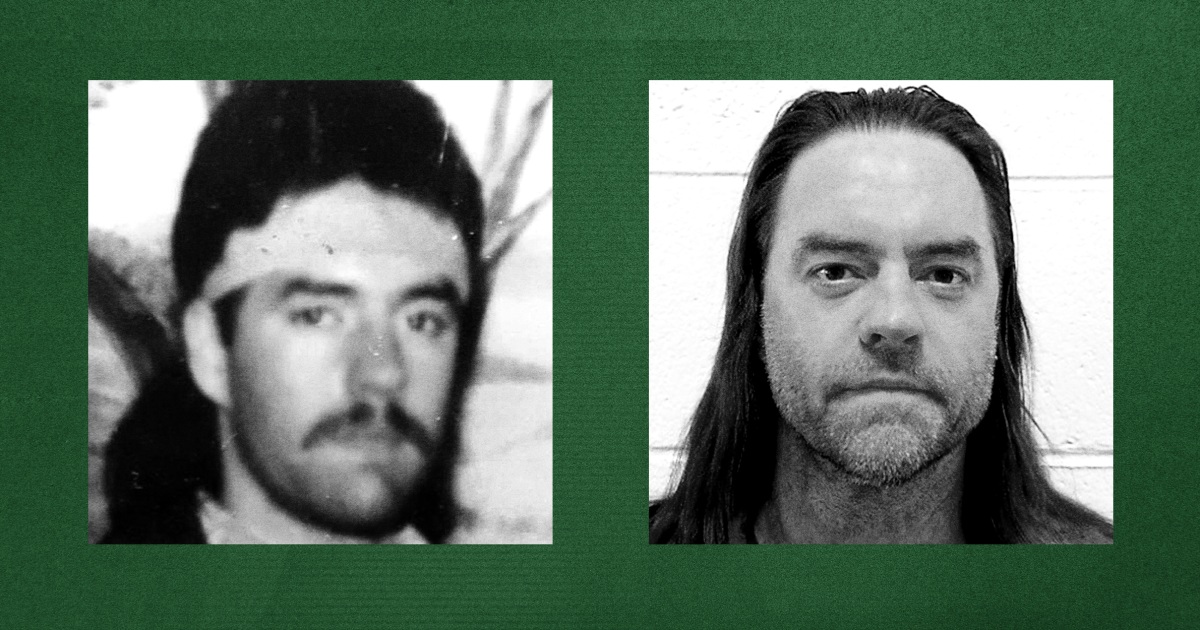 The Michigan Attorney General’s Conviction Integrity Unit has declined to pursue the release of a man who was convicted of murdering a college student more than 30 years ago.Temujin Kensu was sentenced to life in prison for the murder of Scott Macklem, who was shot in the parking lot of St. Clair Community College in…

The Michigan Attorney General’s Conviction Integrity Unit has declined to pursue the release of a man who was convicted of murdering a college student more than 30 years ago.

Temujin Kensu was sentenced to life in prison for the murder of Scott Macklem, who was shot in the parking lot of St. Clair Community College in 1986. Kensu became known as the “ninja killer” after a prosecutor at trial portrayed the then-23-year-old, who practiced martial arts, as a cunning ninja who was able to hire a plane to fly him from one end of the state to the other, shoot the victim and return home without leaving a trace.

There is no physical evidence connecting Kensu to the murder, and multiple witnesses placed him more than 400 miles away that day. He has insisted from the time of his arrest that he had nothing to do with the killing.

Since his conviction, investigators and attorneys have uncovered additional evidence they say points to his innocence, including the recantation of a jailhouse informant’s testimony and alibi witnesses who did not testify at trial. Kensu’s case has been championed by high-profile supporters, including the late Sen. Carl Levin of Michigan.

The Conviction Integrity Unit, or CIU, closed its independent investigation into the case this week after determining there was “no new evidence that supports the factual innocence claim,” according to a letter written by Special Assistant Attorney General Valerie Newman and obtained by NBC News. The unit did not make a determination regarding his innocence or guilt.

Kensu, now 58, has exhausted his appeals and has been denied clemency three times. The CIU was his best chance at overturning his conviction.

“They’ve crushed that hope,” he added.

Dana Nessel, Michigan’s attorney general, launched the CIU in 2019. One of just a handful of statewide units in the country, its mandate is to investigate claims of innocence in felony cases to determine “whether there is clear and convincing new evidence” that the convicted defendant did not commit the crime.

Lynsey Mukomel, a spokesperson for the attorney general, said the unit has reviewed 608 cases. Those reviews have led to four exonerations.

In her letter, Newman said, “AG guidelines mandate that there must be new evidence supporting factual innocence. New evidence means evidence not at all considered at trial or during post-conviction appeals.”

However, a copy of Kensu’s application for CIU review defines new evidence more broadly — as evidence that “was not known to the judge or jury which returned the verdict of guilty against the defendant.”

In response to questions about the criteria for evidence, the spokesperson for the attorney general said the unit is “limited in scope and authority.”

“It was not created to supplant our criminal justice system or take power away from local government,” Mukomel said in a statement. “The CIU does not function as a ‘13th juror,’ nor is it part of the judiciary.”

The CIU did review one piece of evidence it considered to be new: an alibi witness named Beth Stier who did not testify at trial, the letter said. Stier said she was with Kensu in Michigan’s Upper Peninsula hours before the murder occurred, raising additional doubt about whether he could have been present in Port Huron, at least a 6 1/2-hour drive away.

Though that witness is new, Newman said in the letter, her testimony would have nonetheless been “cumulative” to other testimony regarding his alibi.

Stier “does not enhance the alibi that was presented at trial as there were people with Kensu after she left him,” Newman wrote.

Kensu’s attorney, Imran Syed, said Newman’s explanation for closing the case made him question why the unit was set up at all.

“This is essentially a standard that is neutering the whole reason for a CIU to exist,” said Syed, who is the co-director of the Michigan Innocence Clinic, which specializes in non-DNA cases.

“If that explanation is how the AG’s CIU is going to operate, then they’re not going to help very many people who the courts otherwise wouldn’t be helping,” Syed said. “And the whole point here is to broaden the world of people that we can help, to create more possibilities for innocent people to be released.”

Over the years, appellate courts have considered evidence not heard at trial that supported Kensu’s claim of innocence, including an alibi witness — his girlfriend — who said she was with him at home on the morning of the murder.

A federal judge ordered that Kensu be released or granted a new trial, in part on grounds that he had received ineffective assistance of counsel because his attorney did not call her to testify. However, a higher court overturned that ruling on procedural grounds.

“Looking at the whole case from top to bottom, I just don’t understand how anyone could rationally say that my client committed this crime,” Syed said.

Syed said he and his team are considering further legal remedies to push for Kensu’s release.

Kensu said he feels like the CIU has “sentenced me to die in prison for a crime that they know I didn’t commit.”