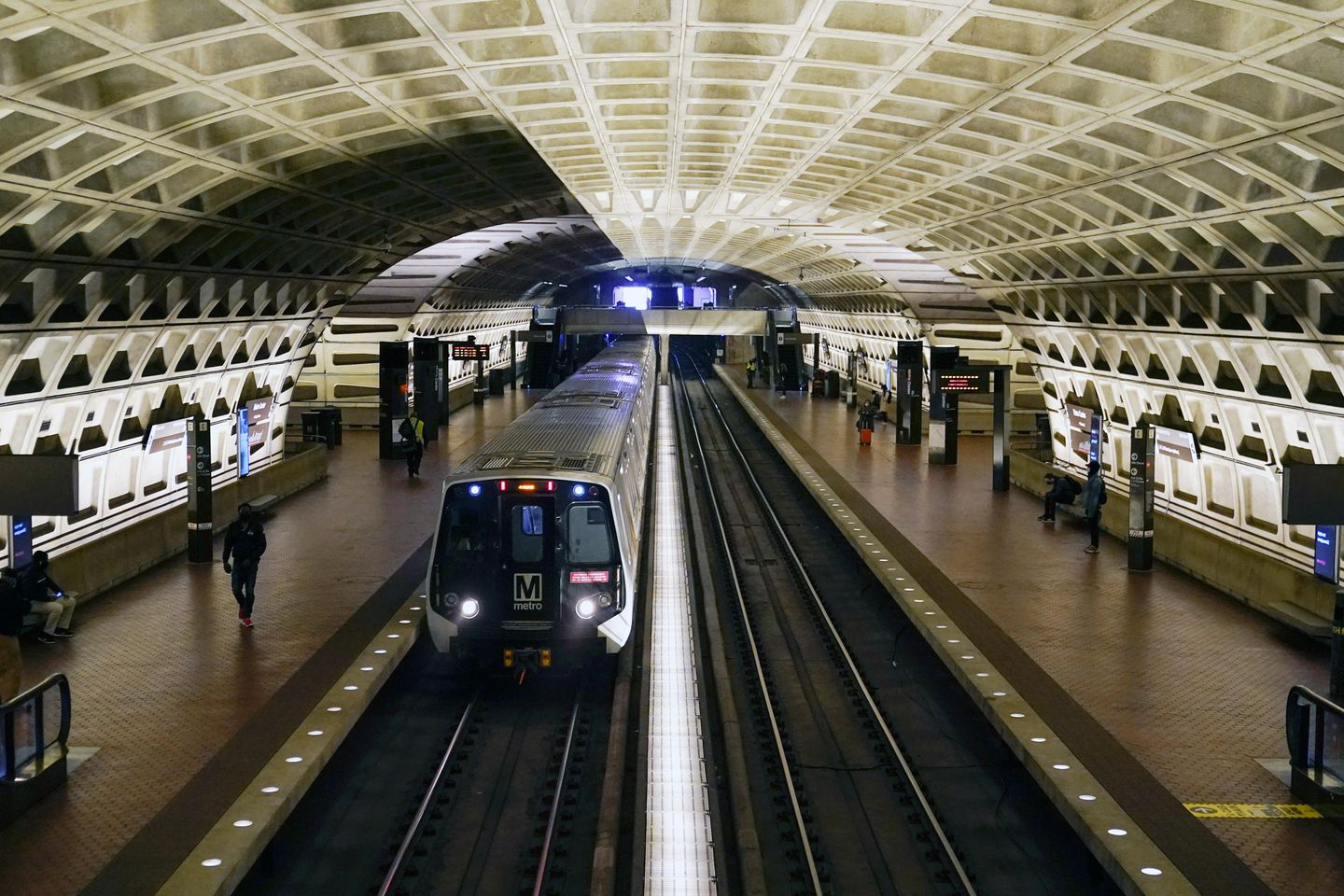 OPINION: A week ago, the wheels of a 7000 Series Metrorail car on the Blue Line did not want to cruise along, so it jumped the track. Blessedly, nobody was seriously hurt. However, by Monday, federal and local transit authorities had pulled the plug, and it’s a good thing they did. Metro riders and Metro…

A week ago, the wheels on a 7000Series Metrorail car on Blue Line decided not to cruise along and so it jumped onto the track. Thankfully, no one was seriously injured.

But, federal and local transit authorities had stopped the service by Monday and it’s a good decision.

Metro commuters and Metro workers may experience some inconvenience, but it’s better to be safe than sorry.

A few years ago, Metro officials as well as transit enthusiasts were boasting about how safer and more comfortable the subway was because of the 7000 series railcars.

” The list of initiatives that we laid out in Oct 2016 to return Metro to a safe and reliable transit system for customers was admittedly ambitious,” stated Paul Weidefeld, General Manager. “But I’m happy that we are making progress today on many of our key issues which impact the most on riders’ experiences,” said Paul Weidefeld, General Manager.

” One great example of this is the new 7000 series railcars. They are better looking, ride better, sound better and most importantly, work better for our riders,” declared the general manager. “In 2017, we aim to add a new 7000 series car every day. These beautiful, state-of the-art transit cars are already helping to reduce the number of breakdowns that we have. As the number of cars goes up, so do our maintenance problems .”

Either Metro was too optimistic about the 7000 Series, or Metro crews were not able to deliver.

” What’s important for us, along with other issues, is that the train derailment south of Rosslyn was only the third known derailment of train 407,” Jennifer Homendy, chair of the National Transportation Safety Board, said Monday at a conference.

There hasn’t been much talk from the Metro Board, local leaders in D.C. Maryland and Virginia, and Metro-affiliated labor unions.

Not surprising. No one has claimed human error, and no one has demanded that Mr. Wiedefeld is fired. He was second on the board and the Maryland Governor. Larry Hogan had fired him at BWI-Thurgood Marsh Airport.

But, Metro leadership cannot afford to pretend that it doesn’t have any problems. The federal experts and trains have spoken.

Metro must solve the 7000 series problem — with all deliberate competence and speed.

Deborah Simmons can be contacted at dsimmons@washingtontimes.com.