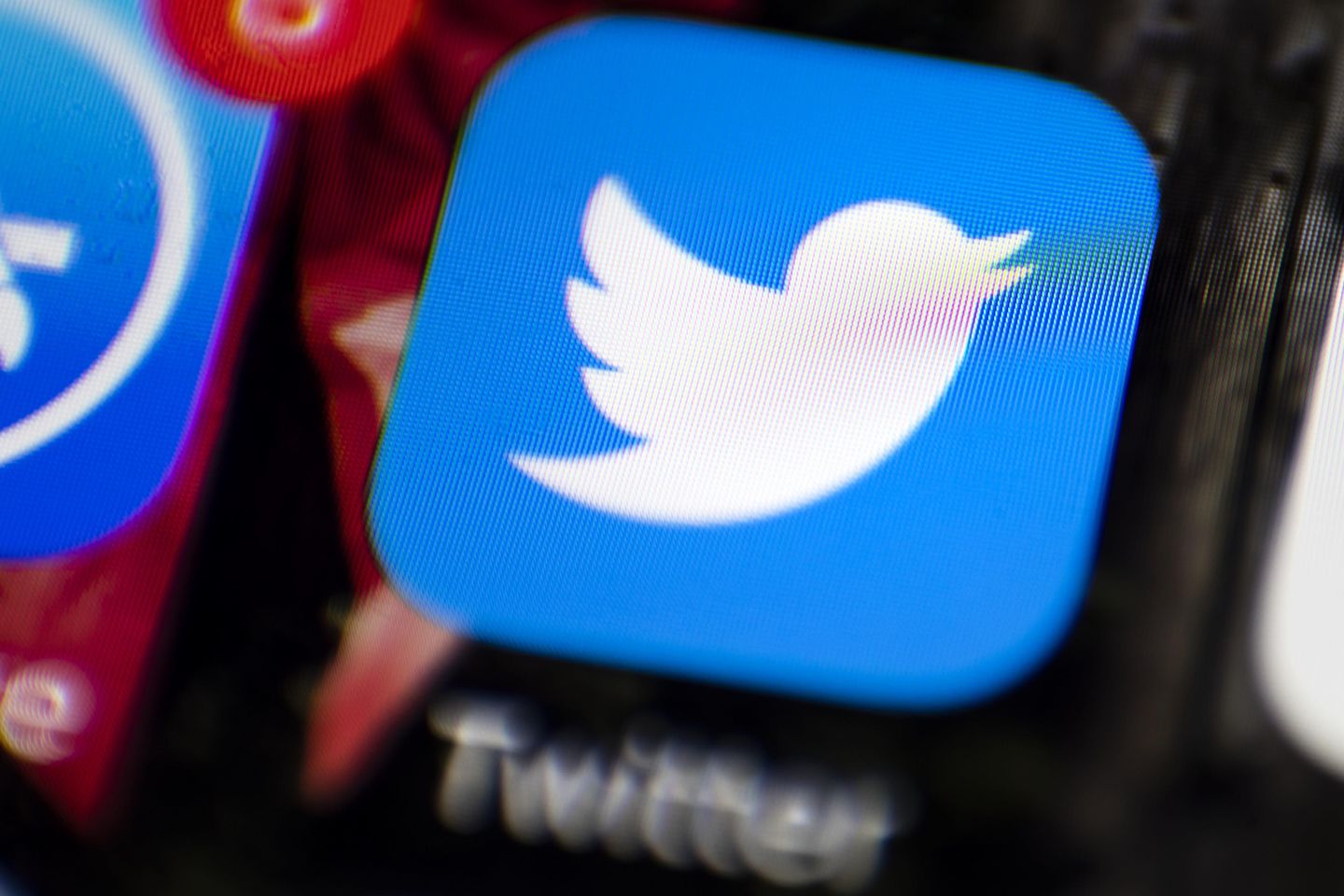 One of the most influential left-wing organizations urged Twitter’s top advertisers like Apple and Google to dump the app if Twitter’s new owner lets it become a “free-for-all of hate, extremism and disinformation.” Angelo Carusone, president of Media Matters for America, said in a statement Monday that Elon Musk, a self-described free speech absolutist, “will…

One of the most influential left-wing organizations urged Twitter’s top advertisers like Apple and Google to dump the app if Twitter’s new owner lets it become a “free-for-all of hate, extremism and disinformation.”

Angelo Carusone, president of Media Matters for America, said in a statement Monday that Elon Musk, a self-described free speech absolutist, “will unwind a whole range of very basic protections against harassment, abuse, and disinformation that Twitter has spent years putting into practice.”

Mr. Carusone claimed that Twitter being under new ownership “effectively opening the floodgates of hate and lies and using Twitter’s position as a market leader to pressure other social media companies to backslide.”

The head of the progressive media watchdog said that under Mr. Musk’s Twitter ownership, the account of former President Donald Trump will likely be restored “along with a whole host of other accounts that engaged in abuse, harassment, and repeated violations of Twitter‘s rules.”

However, Mr. Trump announced on Monday afternoon he has no plans to return to Twitter and will instead become active on TRUTH Social, the social media platform he founded and launched in March as an alternative to Twitter.

The Media Matters president also suggested that Google, Apple and other technology giants take down the Twitter application the same way they cut off Parler, a social media platform alternative to which supporters of Mr. Trump fled when Facebook and Twitter increasingly cracked down on posts that were cited as “misinformation.”

“But all hope is not lost. Accountability now rests with Twitter’s top advertisers, who need to make it clear that if Twitter becomes a free-for-all of hate, extremism and disinformation — they will walk,” he said.

“It is also critical that Google and Apple hold Twitter to the same standards they applied to other apps like Parler — reiterating that Twitter will not get special treatment and that a violation of their terms of service will result in the platform being removed from the app stores,” Mr. Carusone said.

Parler became one of the fastest-growing apps in the United States following its launch in 2020 and billed itself as a free-speech platform. By January 2021, Apple listed Parler as the number one free app for its iPhones, but 24 hours following its ouster from Apple, it was on life support.

The rejection of the app came three days after the Jan. 6 attack on the U.S. Capitol, when supporters of Mr. Trump rioted outside and through the building.

After Apple and Google removed the app, claiming it had not adequately moderated its users’ posts, Amazon followed suit and removed the company from its hosting service, causing Parler to go offline.

The site returned a month later after finding servers to host the site.

Twitter agreed Monday to Mr. Musk’s offer to acquire the social media company for an estimated $44 billion, in a deal that would turn over Twitter to the world’s richest man who has called for fewer restrictions on digital speech.

“Free speech is the bedrock of a functioning democracy, and Twitter is the digital town square where matters vital to the future of humanity are debated,” Mr. Musk said in a statement.

He added, “I also want to make Twitter better than ever by enhancing the product with new features, making the algorithms open source to increase trust, defeating the spam bots, and authenticating all humans.”