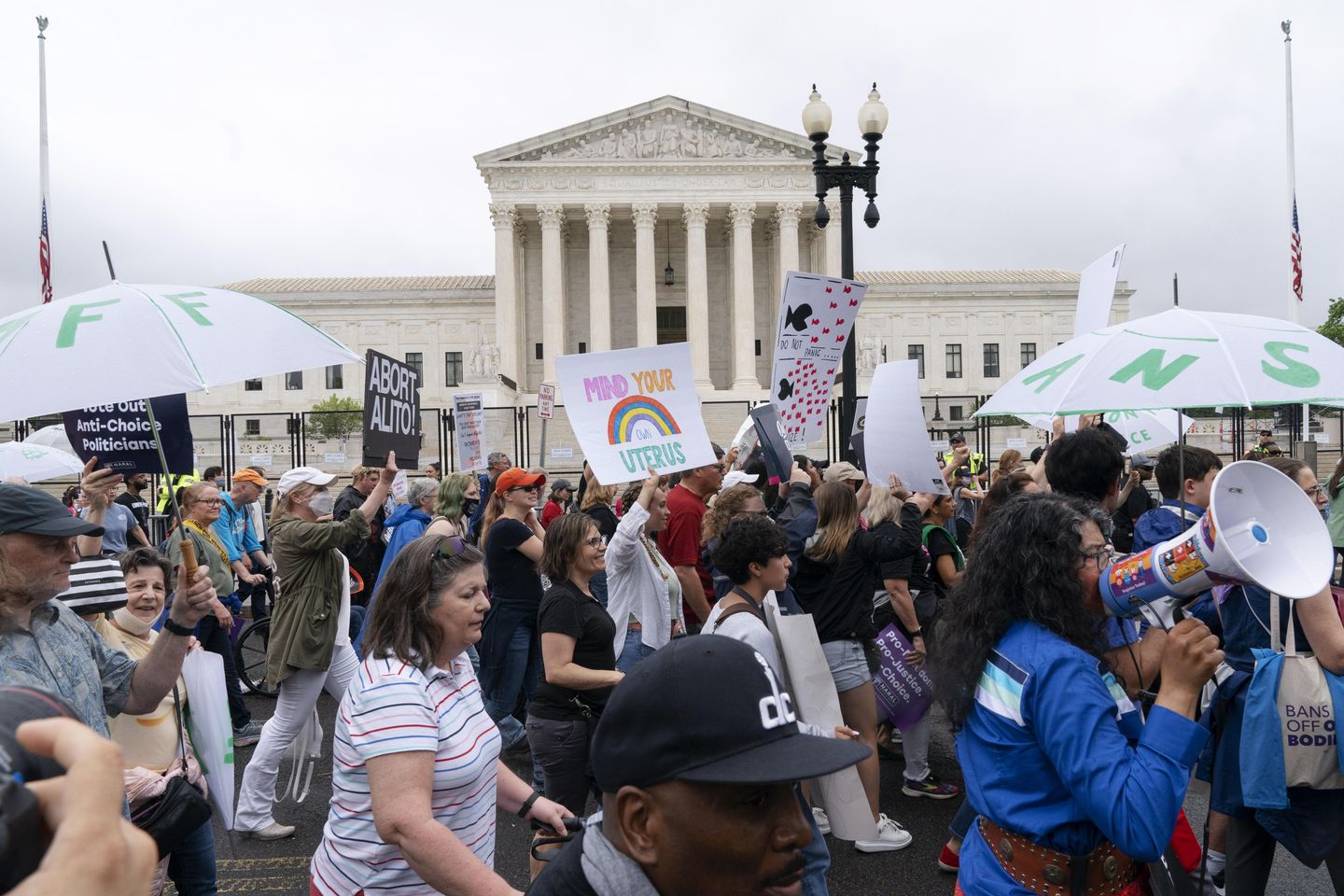 The Supreme Court is mired in distrust: Justice Clarence Thomas acknowledged as much in a recent public appearance, comparing this month’s leak of a draft opinion that would end national abortion rights to an infidelity. Court watchers say one way to begin to repair the court’s collegiality and rebuild trust is to quickly identify —…

The Supreme Court is mired in distrust: Justice Clarence Thomas acknowledged as much in a recent public appearance, comparing this month’s leak of a draft opinion that would end national abortion rights to an infidelity.

Court watchers say one way to begin to repair the court’s collegiality and rebuild trust is to quickly identify — and punish — the leaker. But word about the progress of the weeks-long investigation has not been forthcoming from the usually sphinx-like institution.

“It’s surprising how long it has taken to identify the leaker. I think most people agree … that the delay is bad for the Court because it can give the impression that this kind of betrayal has no consequences, which could encourage more leaks,” said Carrie Severino, chief counsel for the Judicial Crisis Network and a former clerk to Justice Thomas.

It’s been nearly three weeks since Chief Justice John G. Roberts Jr. directed Gail Curley, the high court’s Marshal, to identify the individual who leaked the draft opinion to Politico earlier this month. Marshal Curley, a former Army lawyer and colonel, has been in the job less than a year; she oversees the court grounds and security.

“I’m confident that if the truth can be found out here, she’ll find it out and present it in an unbiased manner,” said retired Army Brig. Gen. Patrick Huston, who worked as her direct supervisor at the Pentagon before her joining the high court.

Justice Thomas himself, meanwhile, has suggested that the unprecedented leak has done irreversible damage.

“I wonder how long we are going to have these institutions at the rate we are undermining them,” he told an audience in Dallas about 10 days after the opinion was leaked. “You begin to look over your shoulder.”

But court watchers say the court must recover since the justices are bound together for decades.

“The Supreme Court is a family. A rogue clerk, likely, attempted to destroy this for their own political ends. But they will get through this. They have to. The justices are stuck together for life,” said Mike Davis, president of The Article III Project and a former clerk to Justice Neil M. Gorsuch.

Mr. Davis said the court Marshal could interview the law clerks — there’s about 36 of them — and then subpoena their phone records and emails.

“Start with the law clerks and see what they admit,” he said. “They have to get to the bottom of this.”

It’s unclear where the Marshal is in the process. A request for comment from the high court went unanswered.

Jonathan Turley, a law professor at George Washington University, said he was “astonished” the chief justice did not involve the FBI in the probe.

“The Court is just blocks away from the world’s leading computer and forensic investigation organization, but he has called on the Court’s Marshall to handle the matter. Assuming that this is a relatively bright individual, it is not difficult to conceal one’s tracks on such a leak. It will require considerable expertise and inquiry to pick up this trail,” he said.

Mr. Turley also noted that the justices had “shown sharper elbows on the court” even during oral arguments before the leak.

“The leak did constitute a certain loss of innocence on the Court, which has relied on its strong institutional and ethical tradition to protect it against such misconduct. It is inevitable that such disgraceful conduct will undermine the trust on the Court. However, politicians rather than justices continue to ratchet up the anger around the Court,” he said.

Former Justice Department official John Yoo, now a law professor at the University of California at Berkeley, said he wasn’t surprised the leaker has not yet been identified.

“I have seen leaks in the U.S. government that have involved highly classified national security information, held by smaller numbers of people, where investigations could not identify the leaker. These kinds of investigations could take months, and might even not conclude until the current crop of clerks have left the Court,” Mr. Yoo said.

Court watchers were aghast when news broke May 2 that the high court is poised to overturn the decades-old precedent on abortion. It is the first time a full draft opinion has been leaked in the Supreme Court’s 233-year history.

In draft opinion published by Politico, Justice Alito said abortion should return to the state legislatures.

“The Constitution makes no reference to abortion,” he wrote. “Roe was egregiously wrong from the start.”

“It’s time to heed the Constitution and return the issue of abortion to the people’s elected representatives,” reads the opinion, which was dated in February.

An official ruling in the case is expected by the end of June.

Chief Justice Roberts said the draft opinion was authentic but noted that it did not represent a final ruling.

The legal dispute at issue weighs a Mississippi ban on abortion at 15 weeks in the case of Dobbs v. Jackson Women’s Health Organization. Mississippi officials argue that Roe should be overturned because it’s outdated.

• This article is based in part on wire service reports.