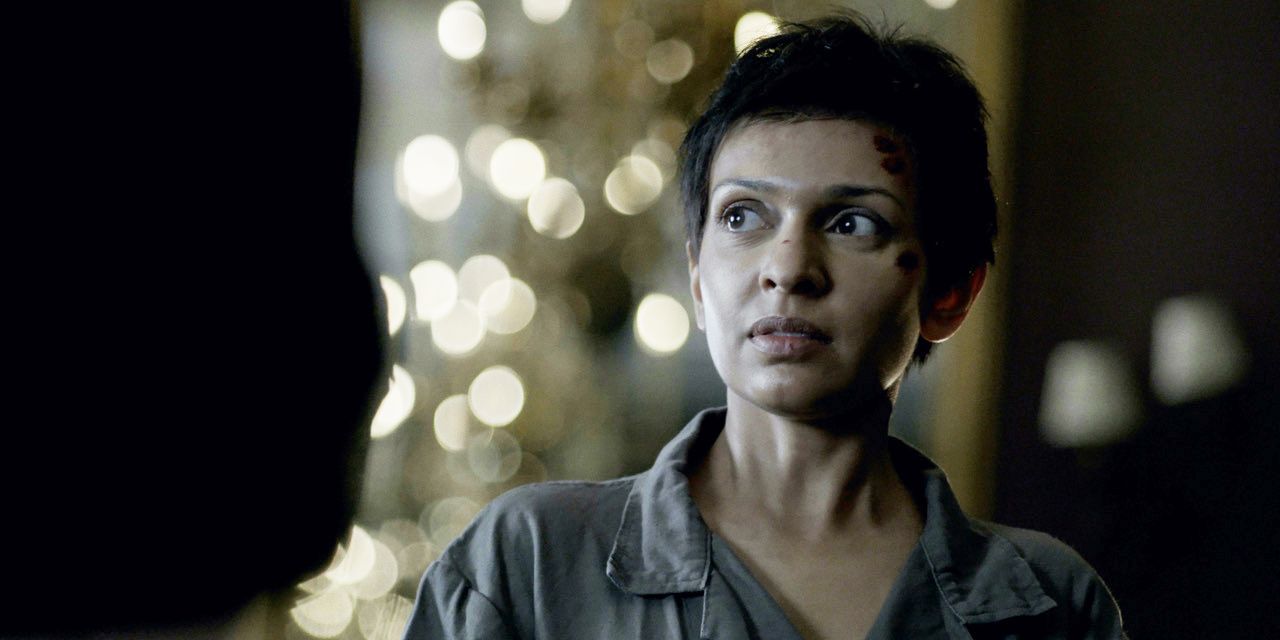 Noor Inayat Khan, a British Muslim woman who was the first female radio espionage operator infiltrated into Nazi-occupied France during the Second World War, is about to get her 17 minutes of fame. The little-known story of Ms. Khan, executed at the Dachau concentration camp, will premiere at a Los Angeles cinema on Friday. Though…

Noor Inayat Khan, a British Muslim woman who was the first female radio espionage operator infiltrated into Nazi-occupied France during the Second World War, is about to get her 17 minutes of fame.

The little-known story of Ms. Khan, executed at the Dachau concentration camp, will premiere at a Los Angeles cinema on Friday.

The 17-minute short film “Liberté,” which takes its name from the spy’s reported last word, is the brainchild of Sam Naz, a journalist-turned-filmmaker of Pakistani descent who grew up in Birmingham, England.

Filmed during the COVID-19 lockdowns in Britain last year, the project stars Ms. Naz, 41, whose regular job is as a news anchor at SkyNews, the country’s leading cable news channel. Speaking with The Washington Times from London, Ms. Naz said she’d first learned of the spy from a newspaper article more than a decade ago.

“I was like, ‘What? How do I not know this story? How is this not part of the history that I’ve been taught growing up?” she said. “I grew up in Britain, and so I kind of got very obsessed with her story.”

Not only was Ms. Khan a dogged agent seeking to help the Allied cause and liberate France, she never “cracked” under intense interrogation by the Nazis. In fact, her captors only knew her as “Agent Madeline” through the time of her death.

Ms. Khan’s actual identity was revealed after the war when the agent was one of only three women to be awarded the George Cross, Britain’s highest honor for “acts of the greatest heroism or of the most conspicuous courage in circumstances of extreme danger.”

Ms. Naz described Ms. Khan as someone who “had everything going for her. She was an accomplished musician. She was a children’s writer hoping to launch a children’s magazine. She wrote poems and was this go-getter career-wise.”

Reporter and researcher that she is — Ms. Naz began her career digging up stories for a BBC news program for children called “Newsround” — the journalist went to work.

“I went down to the National Archives on and off for several months, over [the] years, and just revisited the story in different ways, because I just wanted to find out more” about Ms. Khan, she said. “That was just a natural curiosity, to be honest with you.”

Ms. Naz emerged with enough material for a feature-length film, but not with the money to finance such a production. She said Ms. Khan, whose younger years in Paris imparted a love for France and a desire to see it liberated from the Nazis, hasn’t been as widely disseminated as she believes it should be.

“Her character does appear in various places,” Ms. Naz said. “There was a ‘Doctor Who’ episode, there were various docudramas about the various characters of that time who went into occupied France, but, no, she’s never been sent the central character” of any production until now.

Ms. Naz said that after researching Ms. Khan’s story and writing the film, she found the courage to take on the task of portraying the spy and martyr in the drama.

“I’d looked into her so much, and I’ve looked into different elements of her life,” Ms. Naz said. “I felt so close to her that I thought, well, I want to do this, and I want to do it as best as I can.”

He is also Ms. Naz’s fiancee, a relationship that allowed the two a means of working together during strict lockdown rules in Britain last year.

After its one-week run at the Lammele Theatre in Los Angeles, Ms. Naz said she hopes to have it screened in London and then available online either directly or via a streaming service.

“We definitely want to get out to as wide an audience as possible, eventually,” she said.

Zia Inayat Khan, a nephew of the martyred agent who lives in Richmond, Virginia, said in a statement the film “offers a glimpse of Noor‘s heroism that is both awe-inspiring and heart-wrenching.”

Ms. Naz said she’s also developing a miniseries on the heroic women of the Special Operations Executive, known by its initials of “SOE.”

She says she wants to “pursue screenwriting and drama” as well as “acting going forward.”