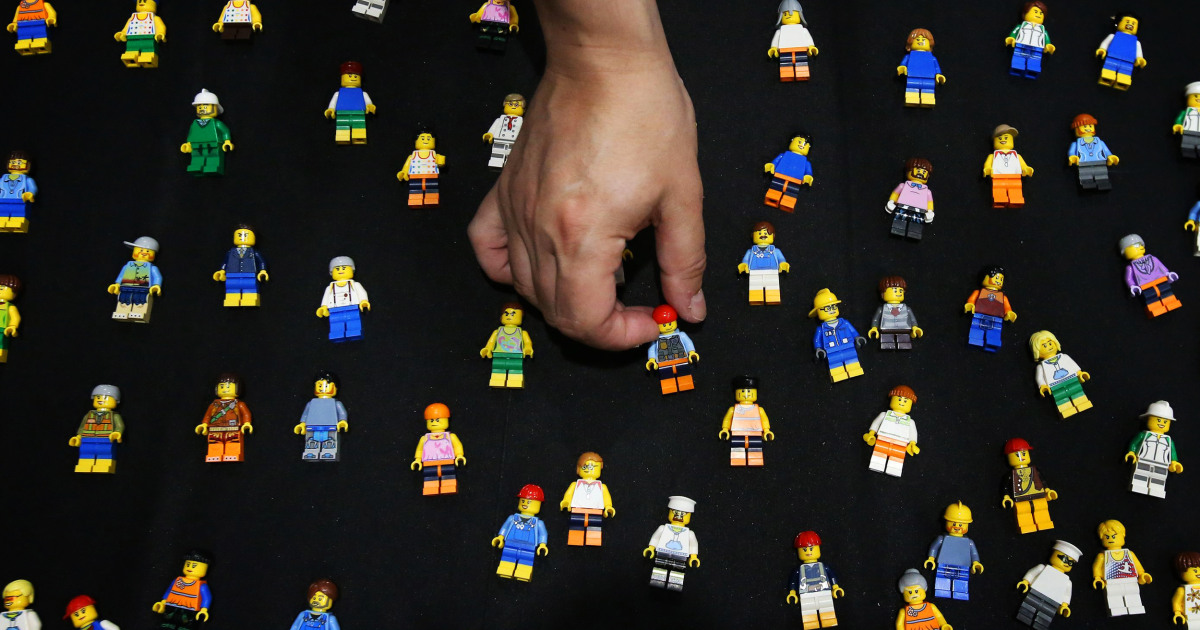 Danish toymaking giant Lego on Monday pledged to remove gender bias from its toys after research found girls were being held back by gender stereotypes. The company, whose colorful building blocks and figurines sell in more than 130 countries, said it wants to make its products more inclusive so that children’s ambitions are not limited by…

Danish giant Lego Monday pledged to remove gender bias from toys after research revealed that girls were being held back gender stereotypes .

The company, whose colorful building blocks and figurines sell in more than 130 countries, said it wants to make its products more inclusive so that children’s ambitions are not limited by gender.

” Lego stated in a statement that it will make sure every child, no matter their gender identity, feels they are able to build whatever they want.

Lego pledged to remove gender biases and harmful stereotypes from its products, saying that there was a need to change perceptions in society.

Lego didn’t elaborate on the specific changes it would make to its products. In an emailed statement, however, Lego stated that it had changed its product and marketing departments from being gender-focused to be more focused on passions and interests. According to the company, it recently published a diversity-inclusivity playbook for its marketing and product design teams. The benefits of creativity, such as confidence, creativity, and communication, are felt by all children, but we still experience old stereotypes that limit activities to one gender,” Julia Goldin (chief product and marketing officer) stated in a statement.

Lego’s promise came as the company released new research showing that girls were more open to engage in different types of play than boys, but societal norms about play, including attitudes of their parents, limited their potential.

The research involved nearly 7,000 parents and children in seven countries, Lego said. Some praised Lego’s decision and said that other companies should follow its example.

“If manufacturers and stores alike stop relying on gender stereotyping in their appeals to children, we could begin to see more noticeable changes to the children’s marketplace,” Rebecca Hains, professor of media and communication at Salem State University and children’s media culture expert, said in a Facebook post, commenting on the announcement.

“They’re such a force in the industry that perhaps where Lego goes, others will follow,” she said.

The United Kingdom-based Let Toys Be Toys campaign, which challenges gender stereotypes in toy marketing, also welcomed the news on Twitter, saying the negative effects of gender stereotyping on children is something they have been raising with Lego since 2012. It also pointed out that some Lego sets were marked with purple and blue branding, which caters to girls and boys differently. The idea that boys and girls should play with different toys, is harmful. It reinforces harmful stereotypes,” PragyaAgarwal, a behavioral scientist and visiting professor in the area of social justice and inequities at Loughborough University in England, said.

On Saturday, California became the first state to say large department stores must display products like toys in gender-neutral ways.

Lego’s announcement came on the U.N. International Day of the Girl Child, which focuses global attention on the challenges girls face worldwide and promotes the empowerment of girls. The United Nations states that, while there have been some improvements in recent years, gender inequality still affects women and girls. Discriminatory laws and social norms continue to prevail and women are still underrepresented at all levels. Its 2020 report found that less than 50 percent of working-age women are in the labor market, and unpaid domestic and care work falls disproportionately on women, restraining their economic potential.

A 2020 report by The Fawcett Society, a U.K. gender equality group, found that harmful gender stereotypes can significantly limit children’s potential, and the toys they play with can be a contributing factor. It found that 66 percent of parents want to see companies voluntarily advertise toys to boys and girls in the same way.