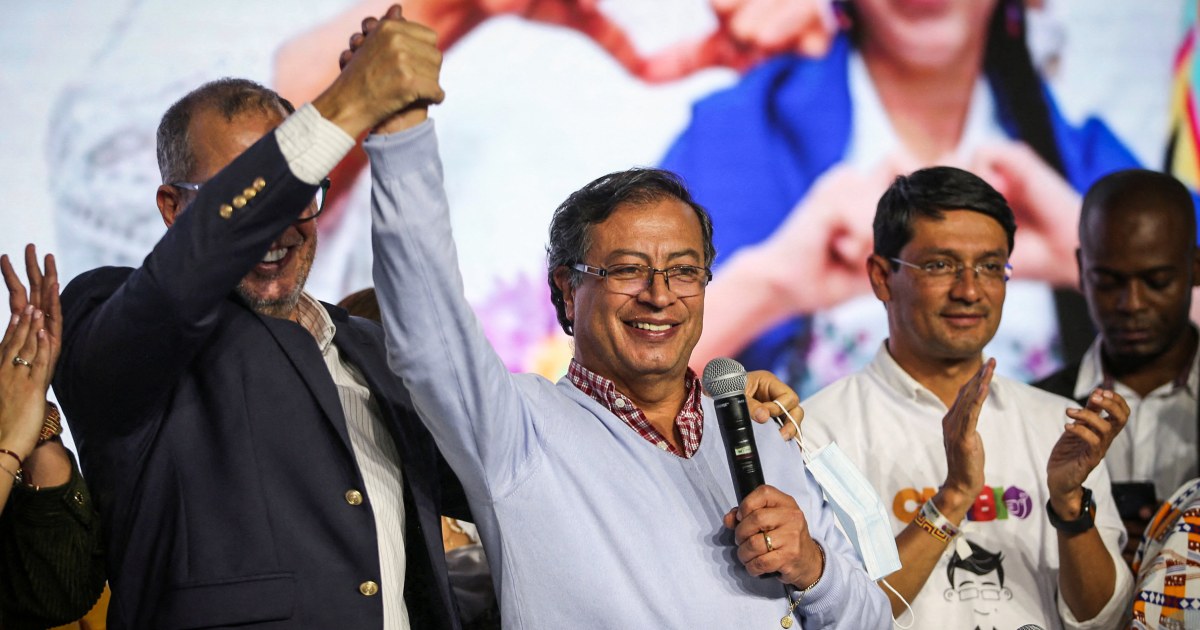 BOGOTA, Colombia — Colombians voted for a new congress Sunday and also cast ballots in presidential primaries to choose party candidates for the May presidential contest, as the country held its first elections since the pandemic began two years ago.As opinion polls had indicated, leftist Sen. Gustavo Petro emerged as the current leader in the…

BOGOTA, Colombia — Colombians voted for a new congress Sunday and also cast ballots in presidential primaries to choose party candidates for the May presidential contest, as the country held its first elections since the pandemic began two years ago.

As opinion polls had indicated, leftist Sen. Gustavo Petro emerged as the current leader in the race for the presidency. With nearly all votes counted, he won the primary for the Historical Pact, a coalition of left-wing parties, with 80 percent of the more than 5.4 million votes cast in its primary.

Team Colombia, a coalition of conservative groups, drew 3.9 million voters to its primary, which was won by Federico Gutierrez, a former mayor of Medellin who has criticized some aspects of the 2016 peace deal with Revolutionary Armed Forces of Colombia.

A group of centrist parties known as the Hope Coalition got 2 million voters in its primary, which was won by mathematician Sergio Fajardo, who also ran in the 2018 presidential election.

The three will compete in Colombia’s presidential election May 29 along with several other candidates picked previously by smaller parties. If no one gets 50 percent of the votes, a runoff ballot would be held in June between the top two finishers.

“It looks like candidates in the center were the big losers in this election,” said Sergio Guzman, a political risk analyst in Bogota. “They showed divisions during the campaign and were not effective at getting voters to the polls.”

Petro got more than 4 million votes in Sunday’s primary, doubling the number of votes received by all five candidates in the center’s primary.

The senator, who belonged to a rebel group in the 1980s, has sought to capitalize on growing frustration with Colombia’s conservative government, which has overseen an increase in poverty during the pandemic and last year faced big protests over a tax increase plan, police violence and inequality.

Petro has promised to increase taxes on corporations and large landowners, and has suggested that if he becomes president the government will buy up some land to distribute to landless peasants. He has also said he would suspend oil exploration projects and have the government take a greater role in the economy, including ensuring a guaranteed annual income for Colombians.

“He speaks to the social needs that have risen during the pandemic, and were reflected in the protests,” said Johan Caldas, a political science professor at the University of La Sabana in Bogota.

Petro’s critics contend he wants to install a statist economy in Colombia similar to Venezuela’s. One of his most outspoken critics is Gutierrez, who described Petro in a recent interview as a threat to Colombia’s democracy.

Petro’s Historical Pact also had the most voted for Senate list, drawing around 15 percent of the total votes. But that will not give the movement enough seats to have a majority in Congress.