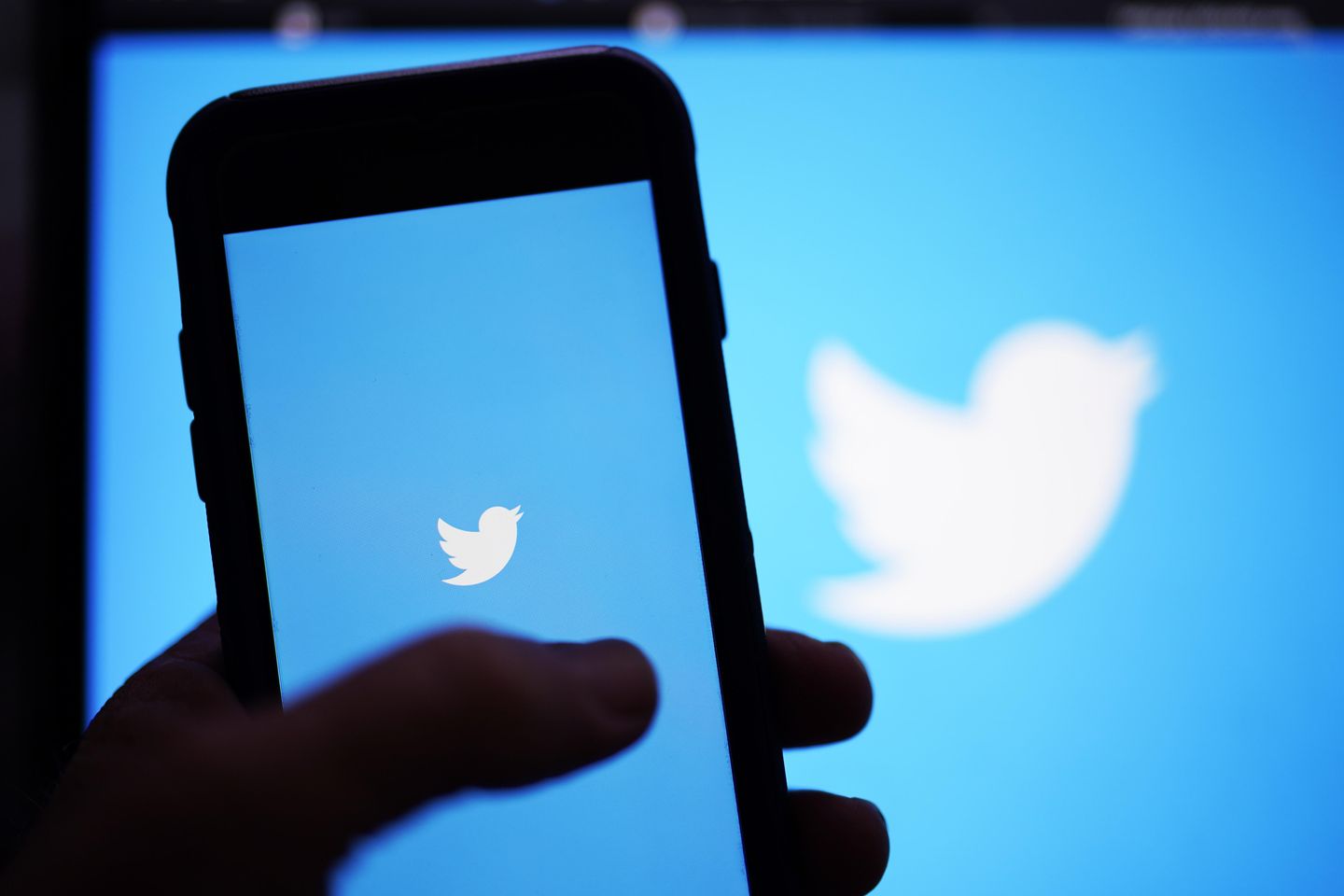 Democrats are seeking out ways to go after Twitter following the acquisition of the social media platform by tech tycoon and self-described free-speech absolutist Elon Musk. “I think that a lot of people are speaking about concerns that they have with one takeover here by Mr. Musk,” said Sen. Alejandro Padilla, California Democrat and a…

Democrats are seeking out ways to go after Twitter following the acquisition of the social media platform by tech tycoon and self-described free-speech absolutist Elon Musk.

“I think that a lot of people are speaking about concerns that they have with one takeover here by Mr. Musk,” said Sen. Alejandro Padilla, California Democrat and a member of the Judiciary Committee.

“That’s going to be pursued in the Senate and more conversations as it comes up, but I think it will be scrutinized,” he told The Washington Times.

Sen. Bob Menendez of New Jersey, chairman of the Foreign Relations Committee, said he may have concerns about Twitter’s new ownership and that the sale should be “reviewed.”

Sen. Gary Peters of Michigan, chairman of the Senate Homeland Security and Governmental Affairs Committee, also wants to evaluate Twitter since Mr. Musk’s acquisition of the site for over $43 billion on Monday.

Sen. Elizabeth Warren of Massachusetts fretted on Tuesday that “one billionaire — whose estimated net worth has gotten about 10 times larger since the start of the pandemic — is about to have the power to decide how millions of people can communicate with each other.”

“It’s dangerous for our democracy to have so much power in so few hands,” she wrote on Twitter.

Sen. Mark Warner of Virginia told reporters that “I think there will be those of us who feel like 230 needs to be reformed or gotten rid of,” he said, referencing a blanket legal immunity measure, which protects social media companies from being liable for the content their users post.

White House press secretary Jen Psaki told reporters at Monday’s press briefing that President Biden “has long been concerned about the power of large social-media platforms, the power they have over our everyday lives … and argued that tech platforms must be held accountable for the harms they cause.”

She added that Mr. Biden has been a “strong supporter of fundamental reforms to achieve that goal,” including reforms to Section 230.

Mr. Musk tweeted Tuesday, in response to those who were against his ownership of Twitter, that “extreme antibody reaction from those who fear free speech says it all.”

In a subsequent Tweet, he says when he refers to “free speech” he means that “which matches the law. I am against censorship that goes far beyond the law. If people want less free speech, they will ask government to pass laws to that effect. Therefore, going beyond the law is contrary to the will of the people.”

SEE ALSO: Twitter co-founder Jack Dorsey: No owner would be best, but Musk is trustworthy to oversee platform

“You might want to consider what you think. I think Twitter is run by a bunch of left-wing woke cupcakes and they censored opinion they don’t like,” Mr. Kennedy said. “I’m hoping that Mr. Musk can protect the First Amendment.”