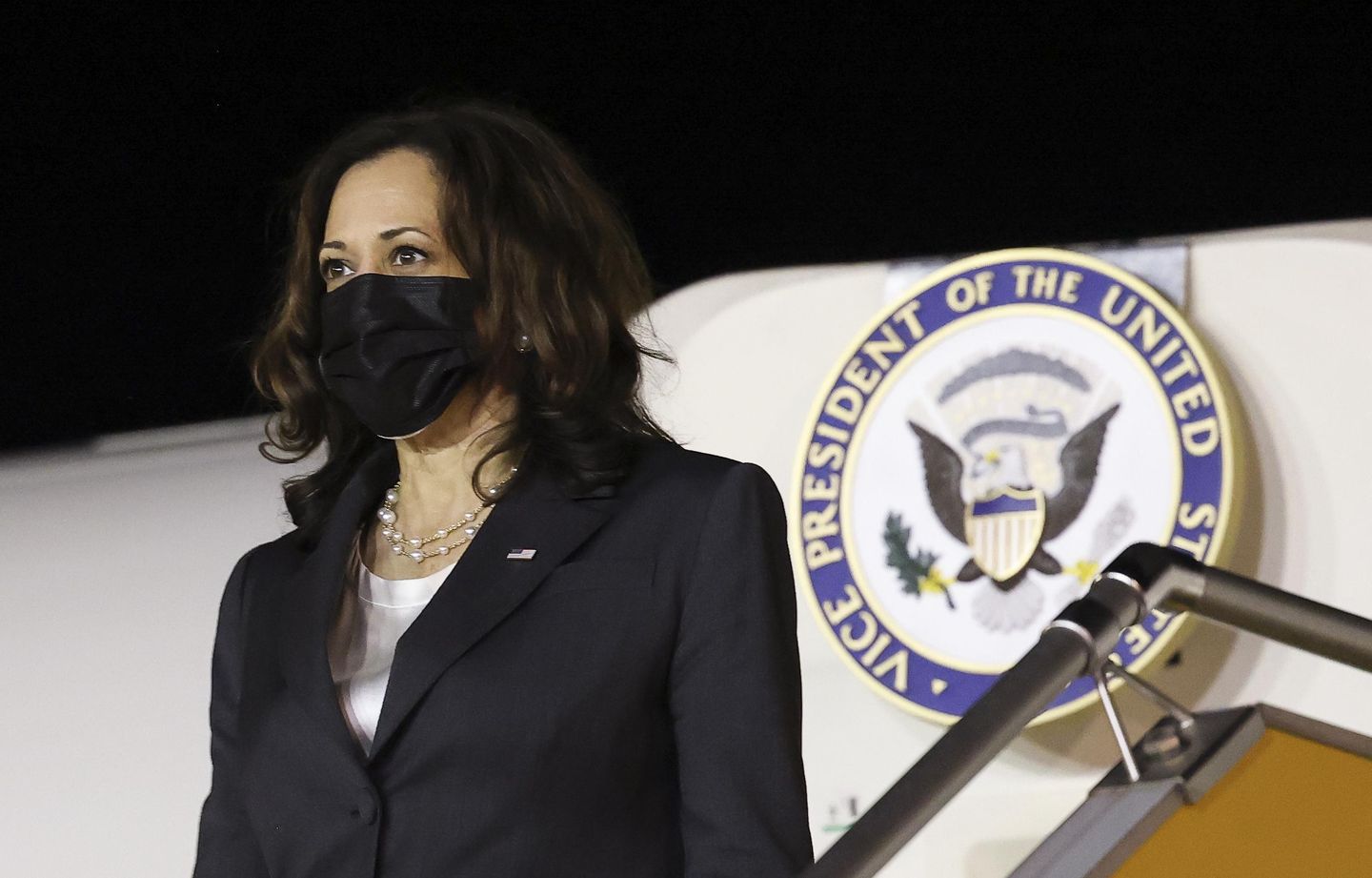 Vice President Kamala Harris was already being heckled for her ultra-effusive appearance in a YouTube children’s video about NASA, and then word spread Monday that the kids involved were child actors. The YouTube Originals Kids & Family episode posted Thursday features Ms. Harris gushing about outer space and offering life advice in a conversation with…

Vice president Kamala Harri was being questioned for her eloquent appearance in a YouTube video for children about NASA ,, and word quickly spread that the children were child actors.

” You guys will see! You’ll literally be able to see the moon’s craters with your own eyes! “With your own eyes!” Ms. Harris , pointed to her eyes. It is going to be amazing, I’m telling you. That’s why it’s so exciting .”

The social media reviews were brutal, calling her performance ‘cringeworthy’ and mocking her ‘fake enthusiasm. But the ridicule stepped up Monday after some kids revealed that they were professional performers.

In a Sunday interview on KSBW-TV in Monterey, California, 13-year-old Trevor Bernardino said that he auditioned for the role by sending in a monologue video and interviewing with the director of production.

” Then, about a week after that, my agent called and said, “Hey Trevor, you booked this,”” the teen replied.

Zhoriel Tapo, a 12-year-old represented by the New Orleans-based talent agency Krewe Collective, tweeted Thursday about her appearance and linked to a photo of Ms. Harris with the five kids. Another actor, Derrick Brooks II, shared the video on his Instagram page, which also features posts about his appearance in a recent movie.

She is not allowed to talk to adults anymore. pic.twitter.com/oURKkSjsnp

On Monday, Mediaite picked up on Mr. Bernardino’s interview, and Trevor’s father Carlo Bernardino told the Washington Examiner that all five of the kids shown in the episode entitled “Get Curious with Vice President Harris” were actors.

That was a big explanation for Andrew Fink, Michigan state Rep.

“It makes sense that the children behaved normal while Harris was speaking to them as if they were kindergarteners,” tweeted Mr. Fink.

The special, which was produced by Sinking Ship Entertainment, Toronto, also featured NASA Astronaut Shane Kimbrough, from the international station.