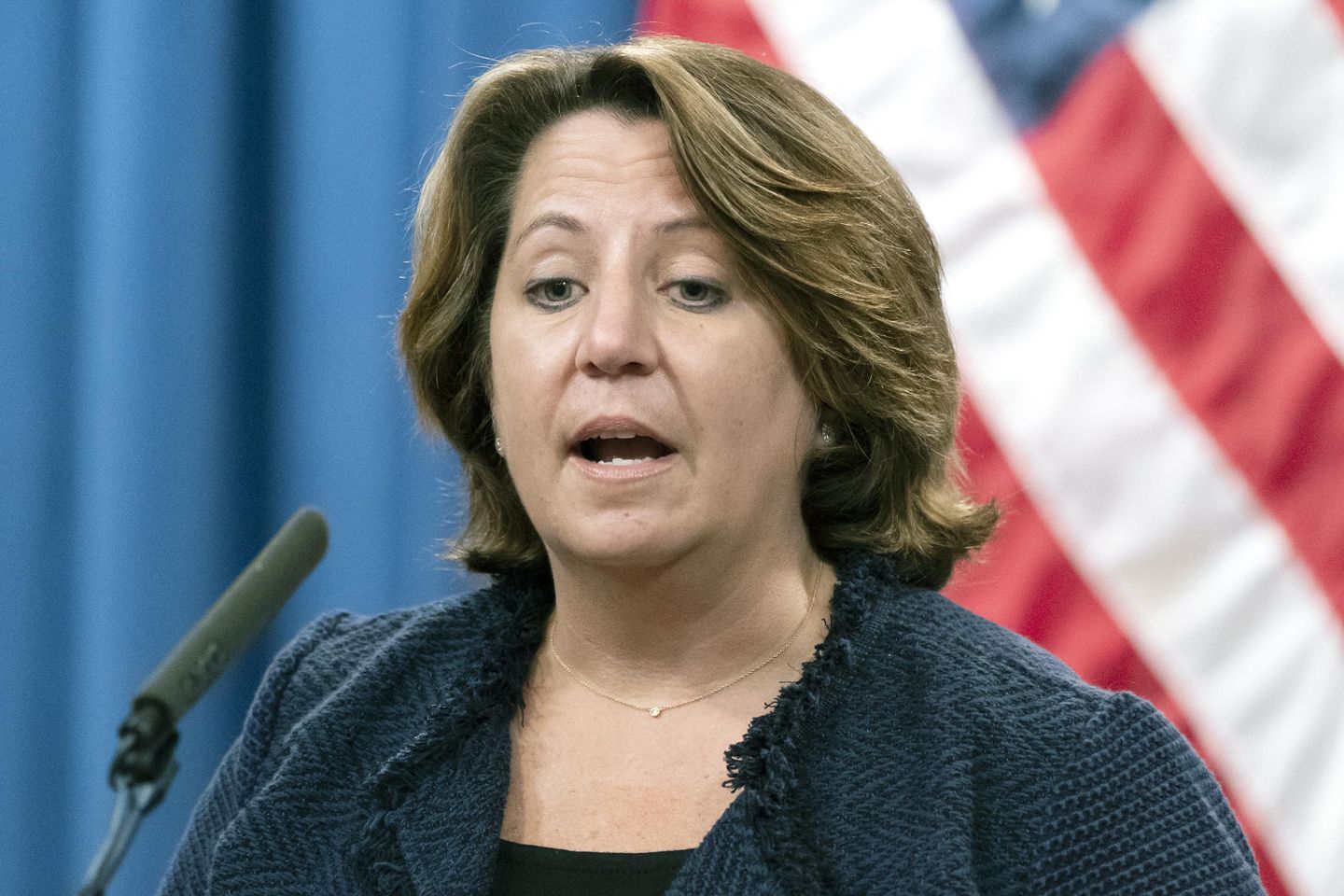 The Biden Justice Department announced this week that it will sue government contractors and companies that receive federal grants if they do not report cybersecurity breaches. Deputy Attorney General Lisa O. Monaco said Wednesday that the False Claims Act permits the DOJ to bring civil litigation against entities that misuse federal funds. “For too long,…

The Biden Justice Department announced that it will sue federal contractors and companies receiving federal grants for failing to report cybersecurity breaches.

” “For too long, companies have chosen to remain silent in the misguided belief that it is safer to conceal a breach than to report it to authorities,” Ms. Monaco stated.

She revealed the “Civil Cyber-Fraud Initiative”, during the Aspen Institute’s annual Cyber Summit. It was explained that the initiative stems from the ongoing review of cyber policy by the department.

Ms. Monaco announced that the DOJ will launch a National Cryptocurrency Enforcement Team in order to “dismantle the financial platforms they use” and target ransomware gangs.

These actions are in response to ransomware attacks that have targeted large corporations and infrastructures, such as hospitals and police departments.