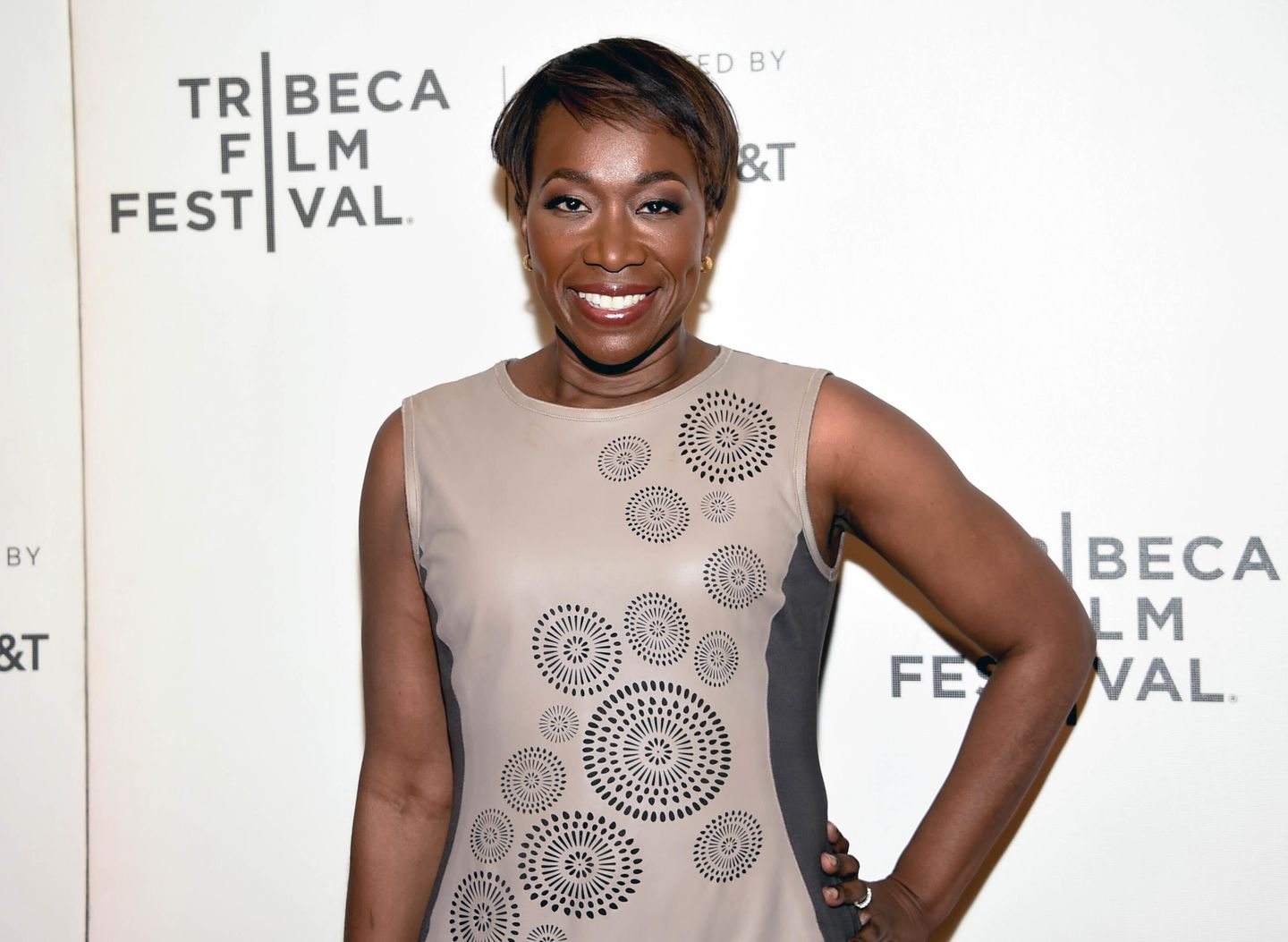 You knew Joy Reid would make it about race. The MSNBC prime-time host blamed racism for the national-news coverage of the disappearance and apparent death of 22-year-old Gabby Petito and the search for her absent fiance. Ms. Reid began Monday evening’s The ReidOut program by saying that there were “many wondering” about the coverage of…

(*_ You knew Joy Reid would make the story about race.

The MSNBC prime-time host blamed racism for the national-news coverage of the disappearance and apparent death of 22-year-old Gabby Petito and the search for her absent fiance.

Ms. The ReidOut began Monday’s program with a statement that “many were wondering” about Ms. Petito’s coverage and Brian Laundrie, the missing “person-of-interest”.

Why isn’t there the same media attention for people of color who go missing?” She asked. Then she gave her answer and introduced two guests to help amplify it.

“The answer actually has a title –‘missing White man syndrome’,” she stated. She credited the phrase to Gwen Ifill, a PBS journalist who noted that White women go missing due to other groups being classified as runaways and getting labeled criminals and because newsroom executives don’t believe they look like their daughters or grandchildren.

She cited the case of Daniel Robinson who was last seen driving home in June from an Arizona desert jobsite.

” I hadn’t heard of it until a friend sent it to me. “I guess that’s the problem, isn’t?” she asked her guests.

The two panelists in the resulting segment were Lynette Greybull of Not Our Native Daughters Foundation and Derrica Wilson from the Black and Missing Foundation.

She mentioned Mary Johnson, an American Indian woman missing from her Washington reservation for nearly a year.

The FBI is offering a $10,000 reward for information to help solve Ms. Johnson’s disappearance.