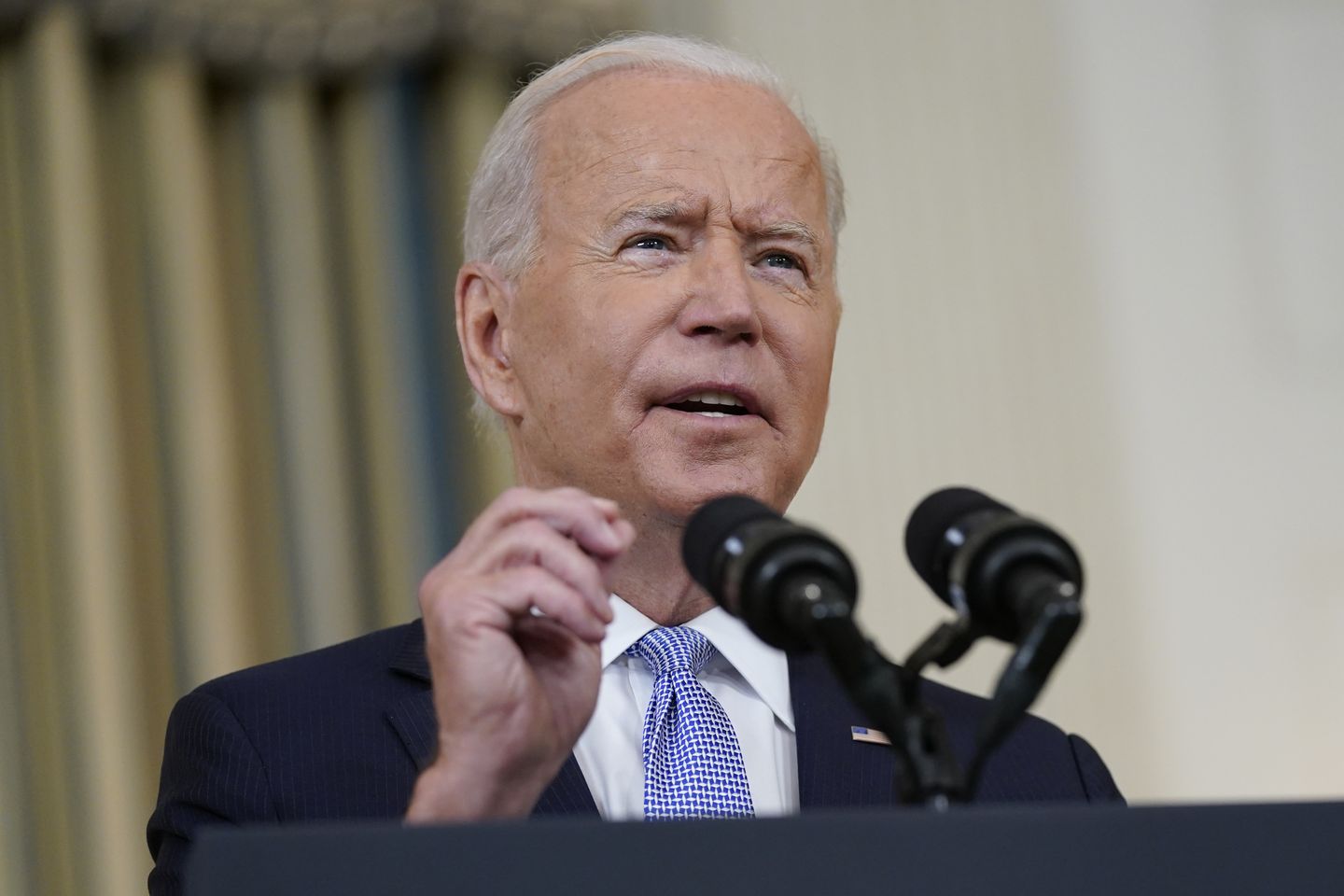 President Biden signed into law Thursday evening a short-term funding bill that will keep the federal government open through early December and avert a shutdown just hours before the funding was ready to expire. The stopgap bill, known as a continuing resolution passed in the Senate in a 65-35 bipartisan vote. It then cleared the…

President Biden signed Thursday night a short-term funding bill. This will keep the federal government operating through early December, and prevent a shutdown that occurred just hours before the funding was due to expire.

The stopgap bill, known as a continuing resolution passed in the Senate in a 65-35 bipartisan vote. The House approved the bill by a vote of 254 and 175..

Mr. Biden signed this bill into law at the Oval Office on Thursday night, just before the midnight deadline to avoid a government shutdown.

In a statement, Mr. Biden thanked both chambers of Congress for their willingness and ability to work together in order to reach an agreement.

” The passage of this bill reminded us that bipartisan work can be done and it gives us enough time to pass more long-term funding to keep the government running and delivering for our citizens,” the statement stated.

Although lawmakers were relieved to avoid a shutdown, the Democratic Congress must still address the debt limit by October 18,. Treasury Secretary Janet Yellen stated that the government would run out of money to meet its obligations.

The short-term funding bill was passed after Senate Republicans blocked legislation earlier this week that would have paired temporary funding with a suspension on the debt limit. GOP lawmakers refuse to allow additional borrowing in order to meet Mr. Biden’s $4 trillion in new spending.

Democrats were left scrambling to pass a bill that would fund the government before the deadline.

The stopgap measure included funds for hurricane relief and refugees from Afghanistan.

If funding for the government had ended, federal workers would have been laid off and federal services would be disrupted or suspended.