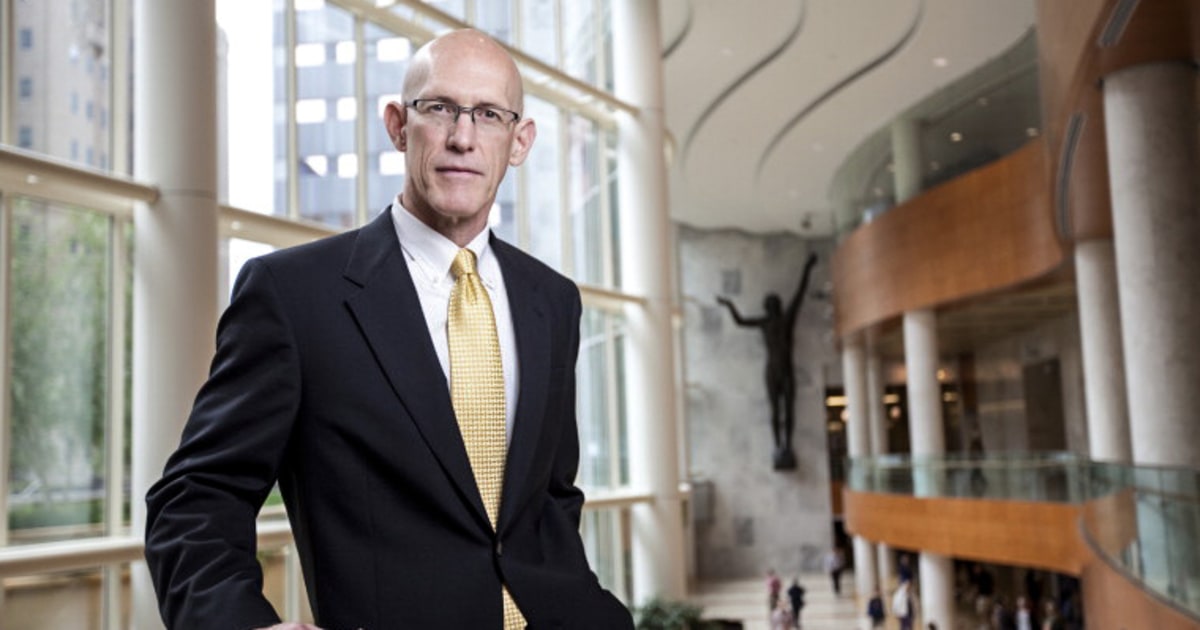 It was the shock of a loud whistle that almost caused Gregory Poland to veer off the road as he was driving home after getting his second Covid-19 vaccine. "It startled me," said Poland, who is 66 years old. "I thought it was a dog whistle going off right next to me." It was not…

It was the shock of a loud whistle that almost caused Gregory Poland to veer off the road as he was driving home after getting his second Covid-19 vaccine.

“It startled me,” said Poland, who is 66 years old. “I thought it was a dog whistle going off right next to me.”

It was not a dog whistle; it was a piercing sound his brain conjured up for an unknown reason. Poland suspects it may have been a side effect of the vaccine.

That was one year ago. The noise, he said, has been unrelenting ever since.

For the record, neither Poland nor the medical community at large can prove that the mRNA Covid vaccine that he received had anything to do with his sudden onset of tinnitus, a condition that is often described as a ringing, buzzing or hissing noise in one or both ears. It can be constant or intermittent.

The Centers for Disease Control and Prevention, and vaccine manufacturers, have investigated anecdotal reports of tinnitus through programs such as the Vaccine Adverse Event Reporting System, or VAERS, following Covid vaccination, but have found no evidence of cause and effect.

And Poland’s tale might not carry much weight if he weren’t Dr. Gregory Poland — a globally respected physician who has dedicated his career to vaccine study and development as founder and director of the Mayo Clinic’s Vaccine Research Group in Rochester, Minnesota.

What’s more, Poland is a paid scientific adviser for Johnson & Johnson/Janssen Global Services, and acts as a consultant on vaccine development for Moderna, as well as other pharmaceutical companies.

Given Poland’s interests and the uncertainty of a true link between the vaccine and tinnitus — not to mention a strong anti-vaccine movement — why would he publicize his condition and suspicion that a vaccine could be involved?

“As a physician who’s taken an oath to first do no harm, I think about these things,” Poland said. His day-to-day focus, he said, is to help patients work through the potential risks and benefits of any treatment, including vaccines.

“I refuse to be anything less than transparent,” he said. “I refuse to cherry-pick the information that should be presented to people to make good decisions.”

What does the science say?

There is no known cause of tinnitus, though it is often associated with “acoustic trauma,” such as what is experienced by active duty military personnel.

There is some evidence that Covid-19 itself may worsen the condition in people who have previously suffered from ringing in their ears.

When it comes to potential auditory side effects of vaccination, research is sparse.

Such reports raise the issue of unexpected problems following any vaccine. Scientists are then tasked with reviewing the reports, looking for patterns of unusual side effects.

The JAMA study, from Johns Hopkins University School of Medicine, analyzed 555 VAERS reports of hearing loss possibly associated with any of the three Covid vaccines in use in the U.S. between mid-December 2020 and mid-July 2021.

But the analysis found that hearing loss or other auditory issues were no more prevalent after vaccination than would be expected in the general population. Up to 10 percent of the U.S. population is estimated to have experienced tinnitus from any cause.

In fact, having a Covid infection has been linked to hearing loss or severe, even unbearable, tinnitus.

The most notable example was the Texas Roadhouse restaurant chain’s chief executive officer, Kent Taylor. The 65-year-old entrepreneur died by suicide one year ago, his family said, following Covid illness, including relentless tinnitus.

Another study, out of Israel, also published last month in the same JAMA publication, found a slight increase in hearing problems following administration of the Pfizer Covid-19 vaccine. Such reports overall, however, were minimal.

“Tinnitus cases have been reviewed and no causal association to the Covid-19 vaccine has been established,” the statement read.

A statement from Johnson & Johnson said that tinnitus was identified as an adverse event in its phase 3 clinical trials of the Covid-19 vaccine but also maintained that it was impossible to “establish a causal relationship to vaccine exposure.”

Moderna did not respond to several requests for comment.

The challenge, Poland said, is “trying to discern what is real and what is coincidental.” That is, are such hearing problems so common they would be expected regardless of vaccination?

A statement from the agency, however, said that “currently, the data from safety monitoring are not sufficient to conclude that a causal relationship exists between vaccination and tinnitus.”

At Stanford Medicine Molecular Neurotology Laboratory in California, director Dr. Konstantina Stankovic, an otolaryngologist-head and neck surgeon, is leading preliminary research to determine the potential impacts of both Covid and its vaccines on auditory function.

While the scientific process should ultimately determine any true links between the virus, vaccines and potential hearing issues, Stankovic said tinnitus may be an under-recognized side effect of the vaccine.

“My email is being bombarded by people from across the world who really feel that they don’t have a voice,” she said. “They feel that they’re being dismissed, that people don’t take them seriously, and yet they tell me in very moving ways how they can tie it to the vaccine.”

Stankovic is quick to acknowledge that personal stories do not prove causality.

“You cannot make big claims based on individual patients,” she said. “But they should not be ignored.”

Poland’s experience with tinnitus has been borderline traumatic. He’s had previous bouts with ringing in his ears, but nothing as lasting or as intense.

“I sat one night looking at the stars and tears came to my eyes when the thought occurred to me out of the blue: I may never hear silence again,” he said. He wakes up in the middle of the night, unable to ignore the blaring whistle in his ears.

In addition to medicine, Poland is also a minister. He even finds the sound of church music intolerable.

Still, he got his booster and would “not hesitate for a millisecond to recommend the vaccine.”

“Nobody should be afraid to get a vaccine because of the possibility of some sort of auditory side effect,” Poland said, citing the well-established risks of complications from Covid.

“A wise person looks at the balance of risks and benefits and says, ‘well, there are some known risks to the vaccine, but they are far lower than the risks of getting the disease,'” he said.