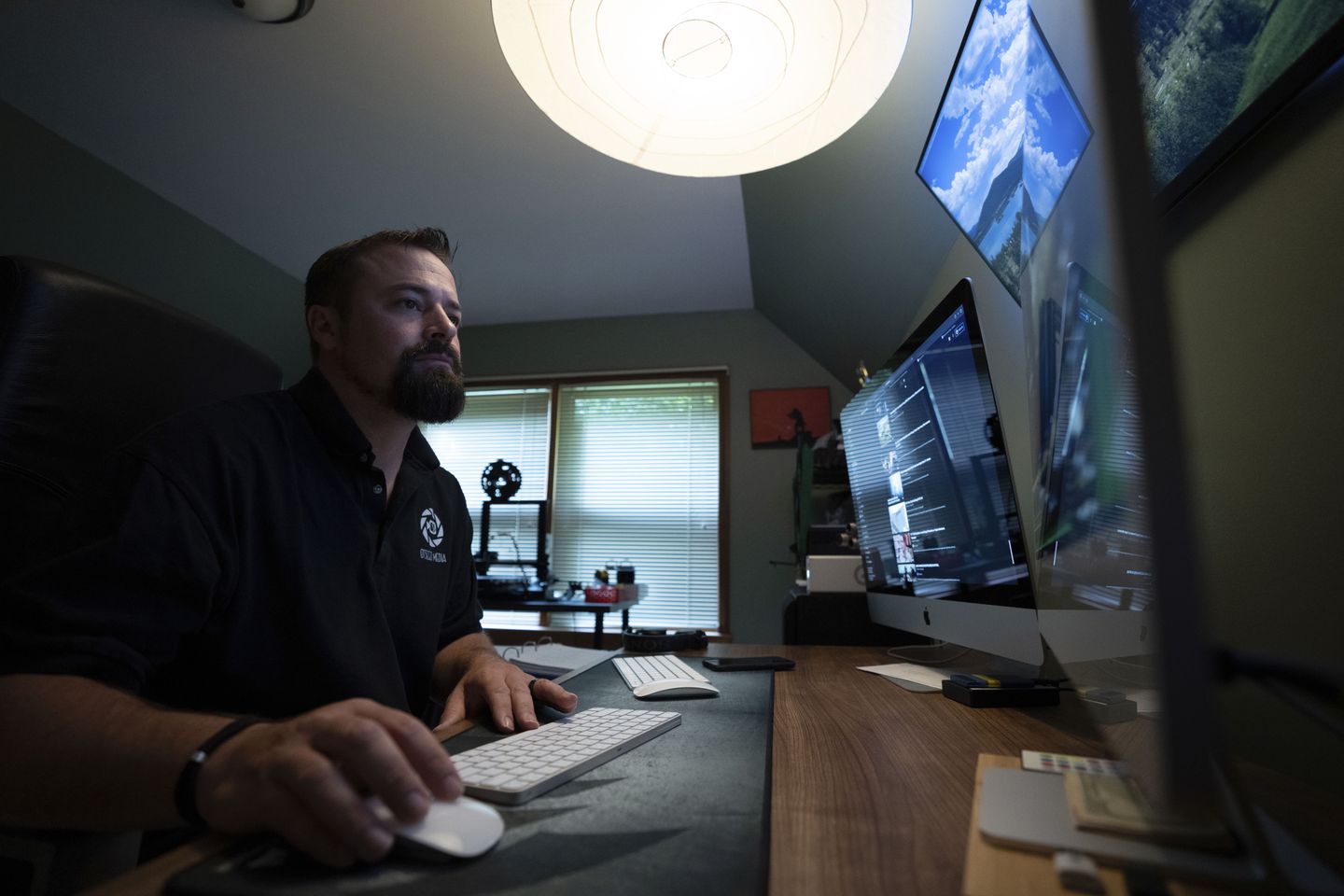 Internet freedom declined in the U.S. for the fifth consecutive year, knocking America out of the top 10 countries in Freedom House‘s annual rankings of global internet freedom. The U.S. ranked 12th, tied with Australia, in the new Freedom on the Net 2021 report, down from seventh place in the previous year’s report. The 2021…

Internet freedom declined in the U.S. for the fifth consecutive year, knocking America out of the top 10 countries in Freedom House‘s annual rankings of global internet freedom.

The U.S. ranked 12th, tied with Australia, in the new Freedom on the Net 2021 report, down from seventh place in the previous year’s report.

The 2021 report found that internet freedom was in danger during the 2020 election and the departure of President Donald Trump.

The report notes that Mr. Trump was banned by tech companies over Jan. 6 U.S. Capitol Riots by his supporters. This triggered a new debate on the power of tech companies to prevent offline violence and police speech of politicians.

The Freedom House report authors fault the U.S. government for its indifferent approach to the internet, allowing authoritarian leaders from foreign countries to fill the vacuum.

The United States played an important role in establishing early internet norms regarding free speech and free markets. However, its laissez-faire approach to the tech sector created opportunities for authoritarian manipulating, data exploitation and widespread malfeasance,” the report stated.

Citing the “absence of shared global visions for a free, open internet,” Freedom House stated that authoritarian governments “have cited the vague need to retake the internet from foreign power, multinational corporations and, in some cases, civil societies

Freedom House , a non-profit group that studies threats to human rights. It used more than 80 analysts and advisers to grade 70 countries on a 100-point scale and found global internet freedom dropping for the 11th straight year.

The U.S. received 75,, which put it behind allies such as Canada, Britain, and Germany, as well smaller countries like Estonia and Taiwan. The report states that

China ranks as the worst place for internet freedom for the seventh consecutive year. The report states that Chinese authorities have imposed harsh prison sentences for internet dissent, independent reporting and everyday communications. The COVID-19 pandemic remains one of the most heavily censored topics.

The report also highlighted the Chinese government’s actions towards its country’s businesses, in the name its own power.

Officials also took action against the country’s tech companies, citing their abuses in competition and data protection. However, the campaign further concentrated power into the hands of the authoritarian government,” the report stated.

The Freedom House report suggested that the U.S. policymakers should repeal surveillance laws and pass federal electronic privacy laws to protect encryption. The report stated that democratic countries should ensure new internet regulations promote more freedom of expression, but instead they have found countries that enlist the private sector to perform their bidding.

The report cites authoritarian regimes in China and Russia as examples of where the state has taken heavy-handed action to “further subordinate the private sector to the repressive political interests of the state.”