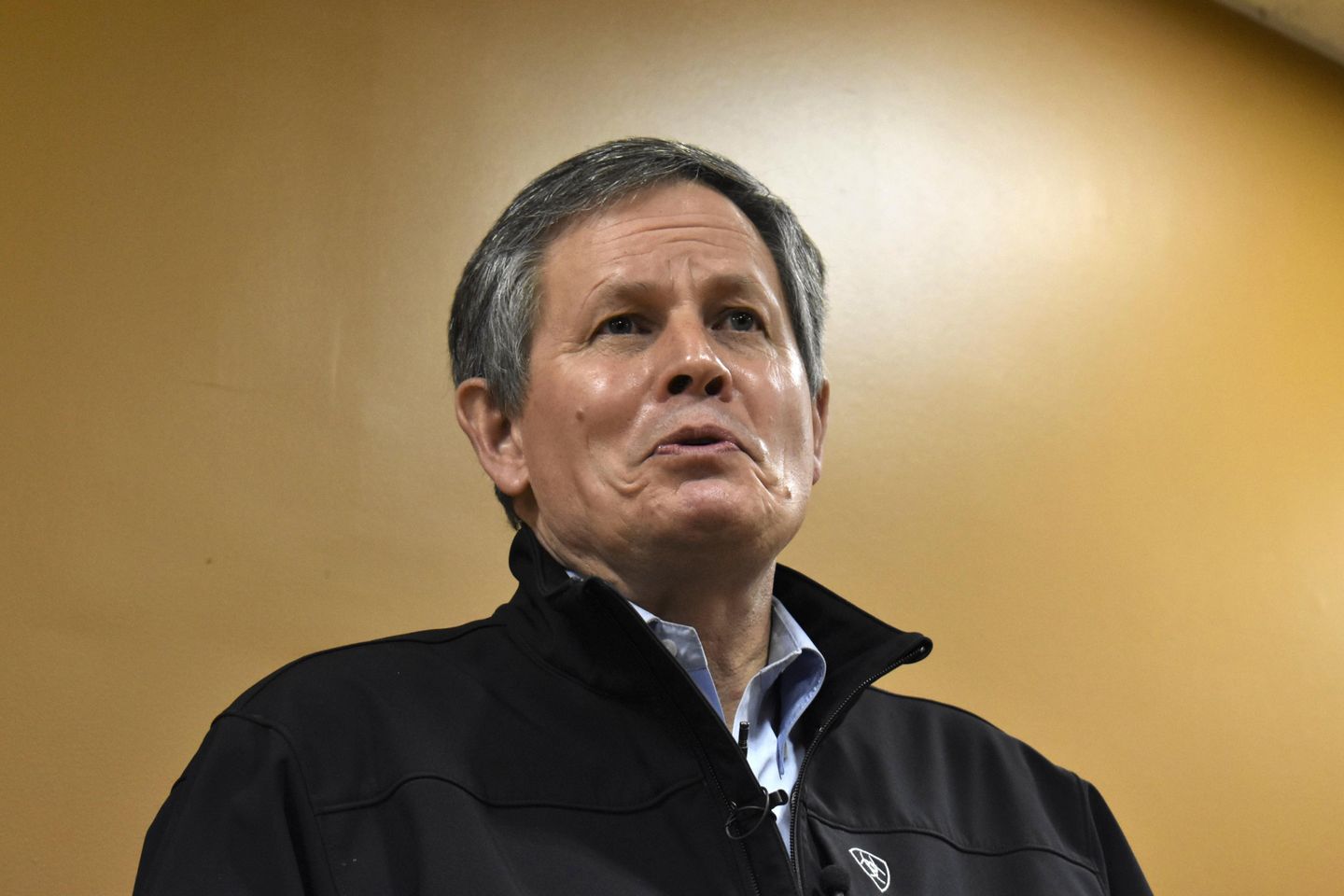 A 36-nation coalition marked the first anniversary Thursday of a document defending women’s health, life and the family — without the official sanction of the United States, where President Biden withdrew U.S. assent to the Geneva Consensus Declaration soon after he was inaugurated. Saying he objected to restrictions on nongovernmental organizations that receive U.S. federal…

A 36-nation coalition marked the first anniversary Thursday of a document defending women’s health, life and the family — without the official sanction of the United States, where President Biden withdrew U.S. assent to the Geneva Consensus Declaration soon after he was inaugurated.

Saying he objected to restrictions on nongovernmental organizations that receive U.S. federal funds from paying for abortions or abortion counseling, the president signed a Jan. 28 executive order removing the U.S. from the declaration.

However, this year’s signatories of the pact included two additional countries, Russia and Guatemala.

The event was sponsored by Institute for Women’s Health. This new group was headed by Valerie Huber ,, who led the effort to create this declaration during her Time at the Health and Human Services Department’s Office of Global Affairs under the Trump administration.

Ms. Huber said the declaration’s “first pillar was a commitment to expanding women’s health and real health gains, and the second is that life is valuable in all stages of development,” and asserting there is no “international right” to abortion.

The document seeks to defend and protect the family as the foundation of society, and to safeguard the rights to nations to preserve these values. she explained.

Speaking with The Washington Times before the anniversary event, Ms. Huber said, “For decades, long before I was working in this space, there has been really an international campaign to press certain things as human rights that are, in fact, not human rights. One of those things is abortion .”

But she said, in her preparations for the declaration: “I began hearing story after story about countries that had been intimidated and threatened with losing U.S. funds if they refused to modify their laws and policies around these issues .”

This put some nations in a position “where they had no-win options.”

“Either you stand firm to the core values many of them stated were essential to their nation’s existence, and not be then able to receive foreign assistance that was vital for the lives of their citizens,” she stated, “Or, compromise these core principles and then receive the foreign assistance .”

She said aid to help provide prenatal care and childbearing assistance, including the treatment of a debilitating condition known as obstetric fistulas, often hung in the balance for poor countries.

“The issue of abortion as a part of that health care becomes the bitter pill,” Ms. Huber said, if that’s added to the foreign aid mix.

Ms. Huber said she believes the Biden administration is the first “that has linked domestic and global policies explicitly, time and time again, in their communications, surrounding sexual and reproductive health and rights, which includes abortion as if it were [a] human right.”

The Institute for Women’s Health — which Ms. Huber said hopes to be a “thought leader” in advancing the Geneva declaration’s principles — was not the only advocate of the year-old document on Thursday. Senators Steve Daines, Montana Republican, and James Lankford, Oklahoma Republican, introduced a concurrent resolution to commemorate the declaration’s anniversary, with 14 Senate cosponsors.

In an interview, Mr. Lankford stated that “Honoring one’s most fundamental right to live should not cause controversy, but unfortunately President Biden has made the decision to be the most proabortion president of our nation’s past, as shown by his action to withdraw the United States from the Declaration and to promote abortion in other countries .”

The Washington Times asked The White House for comment on the anniversary and funding for health aid to countries that are still signatories.

Correction: This article has been updated to reflect that Valerie Huber was an official of the U.S. Department of Health and Human Services.