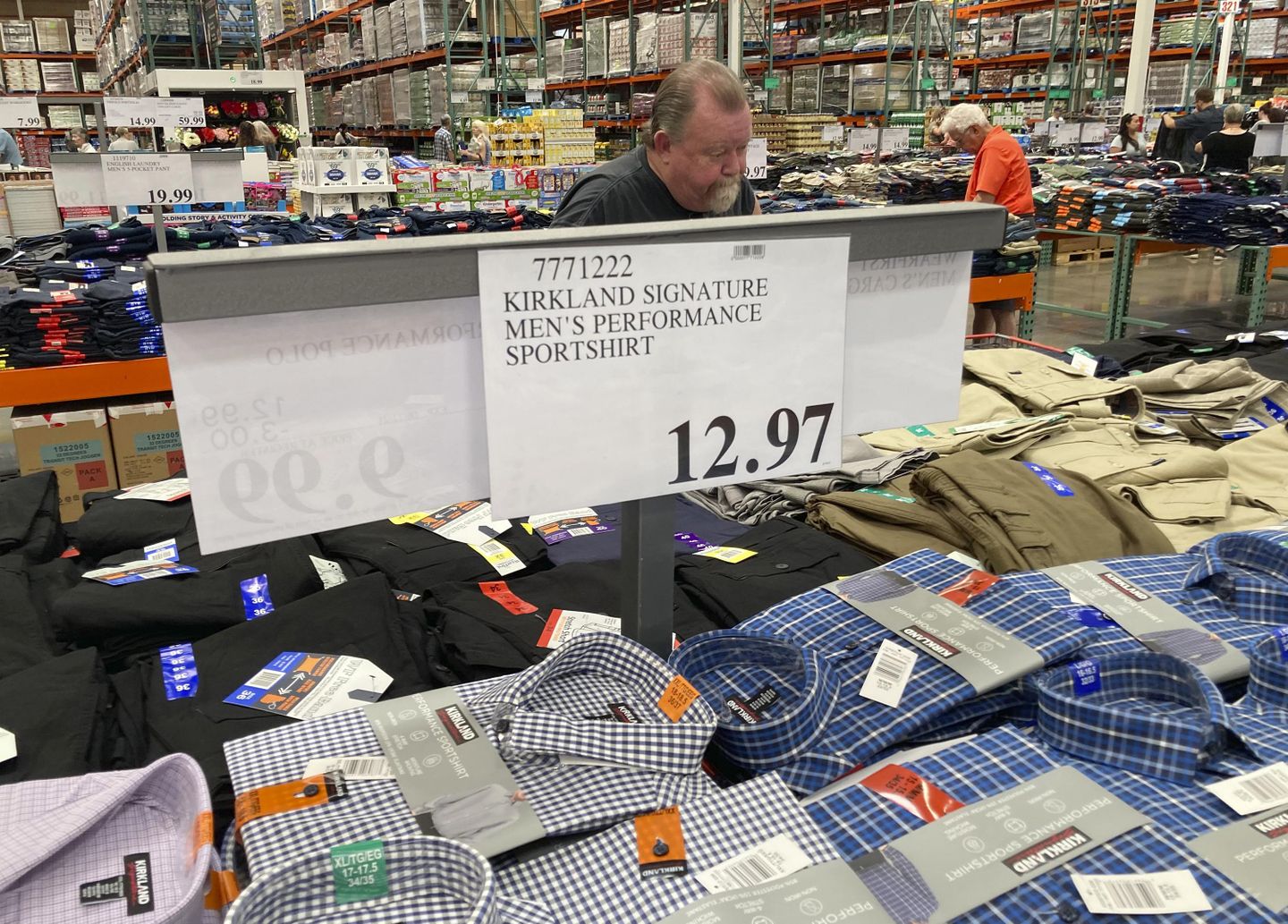 Inflation is a top worry for U.S. families, the seventh annual American Family Survey revealed Tuesday. But racial polarization is close behind, the new study revealed. Also, Americans’ confidence in the institution of marriage is another key issue, according to the annual survey organized by the Center for the Study of Elections and Democracy at…

Inflation is a top worry for U.S. families, the seventh annual American Family Survey revealed Tuesday. But racial polarization is close behind, the new study revealed.

Also, Americans’ confidence in the institution of marriage is another key issue, according to the annual survey organized by the Center for the Study of Elections and Democracy at Brigham Young University and the Deseret News. Pollsters YouGov conducted the survey during the summer of 2021.

According to the survey, “nothing else” other than inflation “worries people with respect to the economy and their families.” The survey found 39% of the public “is concerned about inflation,” while none of the other factors designated by pollsters — lack of government assistance, the national debt, or unemployment — drew more than 30%.

Republicans are most worried about inflation, the survey found, at 52%, while the Democrats’ concern came in at 29%, a figure that still topped the other three economic factors by wide margins.

The question of race in America, and how racial history is taught in schools, is a dividing factor, said Christopher F. Karpowitz, co-director at BYU’s Center for the Study of Elections and Democracy.

“Democrats and Republicans see different worlds when it comes to the racial challenges facing this country,” Mr. Karpowitz told The Washington Times. “They have different preferences for how schools handle those challenges. And whether or not schools should spend more time on issues of race, but also the kinds of lessons that schools teach about race.”

He said that while surveyed members of both parties agreed “there’s been progress in racial equality over time,” disagreements have arisen over curricula in schools.

Recent public debates have centered on the critical race theory and the controversial 1619 Project, which postulates that slavery should be the primary lens through which to examine American history.

“I don’t quite know how you tell a story about progress without saying that, in the past, things were worse than they are today,” Mr. Karpowitz said.

Marriage and the health of marriages remained a concern during the pandemic year, the survey found.

Mr. Karpowitz declared, “I think we’re seeing a lot of numerous signs that families are valuable institutions in modern society, and they continue to be.”

The survey’s summary stated, “There is continuing stability in Americans’ evaluations of marriage, both their own and the institution at large.”

At the same time, the report noted, “there is a hint that people are less likely to say that their own marriage has gotten stronger during COVID, perhaps because of the stress of the period. But in general, people believe that marriages are doing well.”

A potential stress factor for families this year will be the end of COVID-19-related relief payments that, under the Trump and Biden administrations, helped keep many families out of a financial crisis, Mr. Karpowitz said.

Mr. Karpowitz circled back to a key finding of the report: the COVID-19 pandemic had far-reaching effects on the nation’s families.

“The pandemic affected different kinds of families differently,” he said. “We see that Hispanic families, one in five, say they know somebody in their family [or] an extended family member who died because of COVID. That’s more than double the rate that we see among White families.”

Additional details on the nationwide survey of 3,000 Americans will be online at https://www.deseret.com/american-family-survey, organizers said.