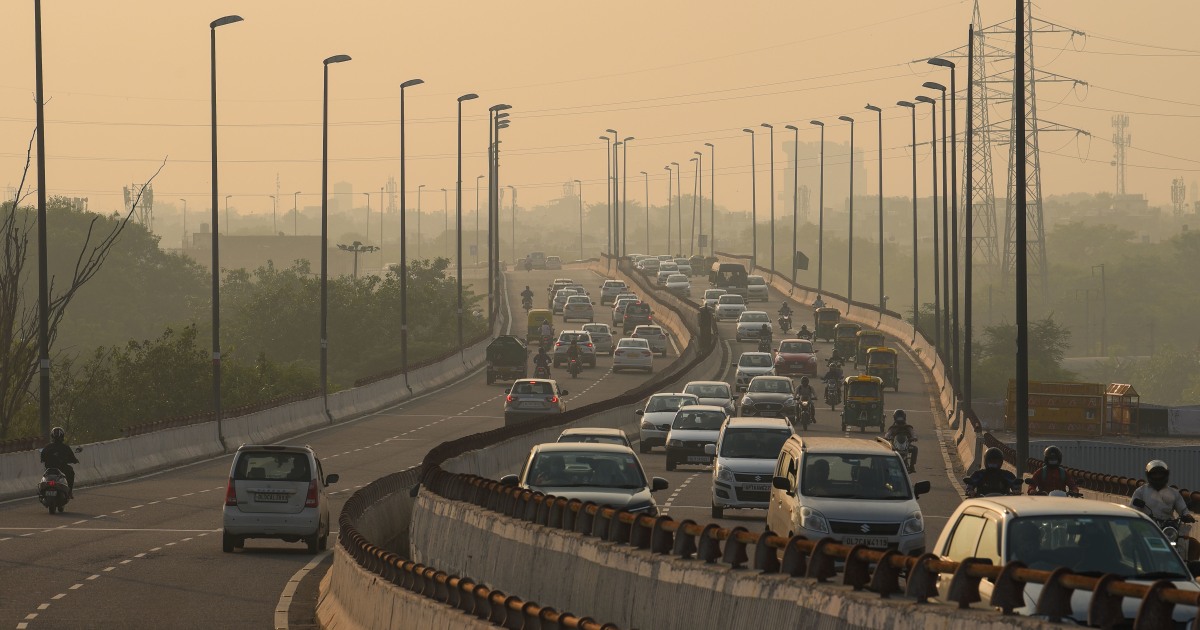 NEW DELHI — India on Wednesday rejected calls to announce a net zero carbon emissions target and said it was more important for the world to lay out a pathway to reduce such emissions and avert a dangerous rise in global temperatures.India, the world's third-biggest emitter of greenhouse gases after China and the United States,…

NEW ELHI — India Wednesday, rejected calls for a target for net-zero carbon emissions. Instead, he said that it was important for the entire world to establish a path to reduce these emissions and prevent a dangerous rise in global temperatures ..

India is the third-largest emitter of greenhouse gases in the world, after China . The United States , are under pressure to announce plans for carbon neutrality by mid-century or later at the climate conference next week in Scotland ..

But R.P., the environment secretary, said that India is the third-largest emitter of greenhouse gases after China and ]United States. Reporters were told by R.P. Gupta, environment secretary. It is not how much carbon you will put into the atmosphere before reaching net-zero that is important. “

The United States, Britain and the European Union have set a target date of 2050 to reach net zero, by which point they will only emit an amount of greenhouse gases that can be absorbed by forests, crops, soils and still-embryonic “carbon capture” technology.

China and Saudi Arabia have both set targets of 2060, but these are largely meaningless without tangible action now, critics say.

Between now and the middle of the century the United States will release 92 gigatons of carbon into the atmosphere and the E.U. 62 gigatons, Gupta said, citing Indian government calculations. China would have added a staggering 450 gigatons by its net zero target date, he added.

Representatives of nearly 200 countries will meet in Glasgow, Scotland, from Oct. 31 to Nov. 12 for climate talks to strengthen action to tackle global warming under the 2015 Paris Agreement.

Indian Prime Minister Narendra Modi will attend the conference in a sign of how the country is taking climate change seriously, officials say. Chinese President Xi Jinping, who has not left China since before the coronavirus pandemic, is not expected.

While working toward net zero, countries are expected to announce new and strengthened intermediate targets for cutting emissions.

Environment Minister Bhupendra Yadav said India was on track to achieve targets set at the 2015 Paris conference and left the door open to revising them. He said that all options were open to him.

India has committed to cutting the emissions intensity of its GDP by 33 percent to 35 percent by 2030 compared with 2005 levels, achieving a 24 percent reduction by 2016.

Some environment experts say India could consider lowering its emissions intensity by as much as 40 percent dependent on finance and whether it has access to newer technologies.

Yadav said he would measure the success of the Glasgow conference by how much it delivered on climate finance to help the developing world cut their emissions while ensuring economic growth.