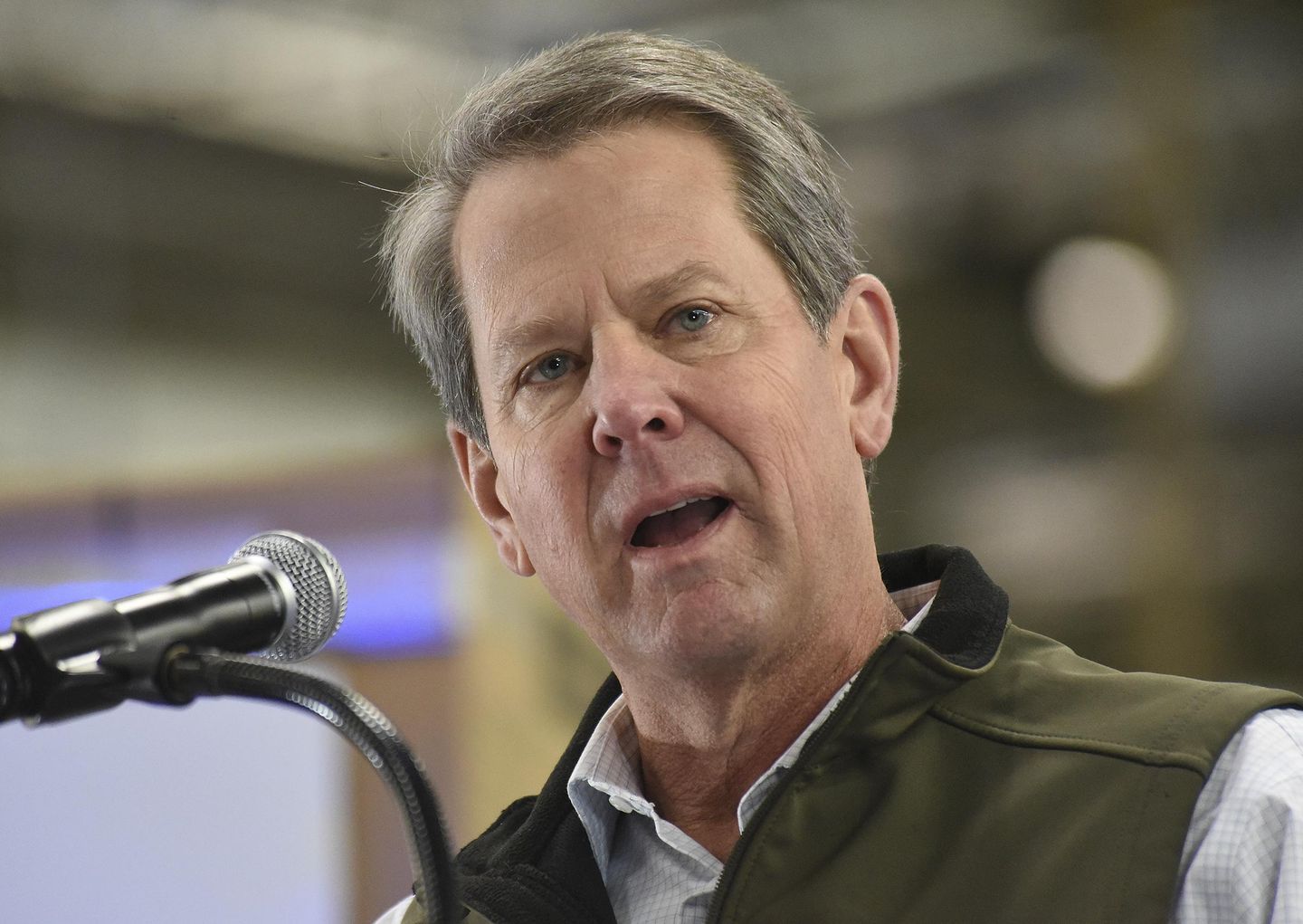 Former President Donald Trump headlined a packed outdoor rally at an airport in Florence, South Carolina, in a bid to bolster the campaigns of two candidates challenging Republican House incumbents Mr. Trump believes were disloyal to him. Reps. Nancy Mace and Tom Rice ended up in Mr. Trump’s crosshairs. “Unfortunately for the patriots of South Carolina,…

Former President Donald Trump headlined a packed outdoor rally at an airport in Florence, South Carolina, in a bid to bolster the campaigns of two candidates challenging Republican House incumbents Mr. Trump believes were disloyal to him.

“Unfortunately for the patriots of South Carolina, you currently have two atrocious RINOs [Republicans in name only],” the former president said. “They’re bad people in the House who went to Washington, sold you out and partnered with the Democrats to stab the Republican Party, and frankly, to stab our country in the back.”

Mr. Rice, who represents the state’s 7th Congressional District that includes parts of Florence County, was among the 10 House Republicans who voted to impeach Mr. Trump in January 2021 on charges he incited a riot at the U.S. Capitol. Mr. Rice called Mr. Trump’s actions relating to the attack on the Capitol, “an utter failure.”

Mrs. Mace, who represents the state’s 1st Congressional District that includes Florence, ran afoul of Mr. Trump by blaming him for the Capitol riot, telling media outlets she no longer believed in the president and that his legacy had been “wiped out.”

Mr. Trump has endorsed Katie Arrington in the race against Mrs. Mace and Russell Fry, who is vying to defeat Mr. Rice.

At the rally on Saturday, Mr. Trump led with a diatribe against President Biden before launching into an attack on Mrs. Mace, who he called “a terrible person,” and “totally manipulated by raging never-Trumpers and the radical left Democrats that are poisoning our country.”

Mr. Rice, the former president told the crowd, is among “the RINOs, and grandstanders,” voters must defeat in the state GOP primary, which Mr. Trump noted is on his birthday, June 14.

He said Mr. Rice “sold you out” by voting for the creation of a special commission to investigate the Jan. 6 riot. Democrats later created a committee that is targeting Mr. Trump, former members of his administration, and Republican lawmakers in a quest to hold Mr. Trump and members of the GOP responsible for the riot.

After the rally, Mr. Rice fired back at Mr. Trump and Mr. Fry.

“Trump is here because, like no one else I’ve ever met, he is consumed by spite. I took one vote he didn’t like and now he’s chosen to support a yes-man candidate who has and will bow to anything he says, no matter what,” Mr. Rice told ABC15 News in Florence. “If you want a congressman who supports political violence in Ukraine or in the United States Capitol, who supports party over country, who supports a would-be tyrant over the Constitution, and who makes decisions based solely on reelection, then Russell Fry is your candidate.”

Mr. Trump is playing an outsized role in the upcoming midterm election by endorsing dozens of candidates in what some view as a test of his influence over GOP voters more than a year after his 2020 defeat.

Mrs. Mace, the first female graduate of The Citadel was elected in 2020 after winning Mr. Trump’s endorsement following her primary victory. Mrs. Arrington is the 2018 GOP primary victor who lost to Democrat Joe Cunningham in the general election.

A survey of 400 likely GOP voters provided to The State newspaper, which did not reveal who conducted it, showed Mrs. Mace leading Mrs. Arrington 46% to 31%.

Mr. Trump is attempting to unseat another Republican incumbent in Georgia, endorsing former Sen. David Perdue in his bid to defeat GOP Gov. Brian Kemp. Mr. Trump turned against Mr. Kemp for refusing to facilitate an audit of Georgia’s 2020 election results. So far, polls show Mr. Kemp with a solid and consistent lead over Mr. Perdue.

Mr. Trump dedicated only a small portion of the rally to the two House GOP races.

“So I ran twice, I won twice, and I did much better the second time than we did the first, getting 12 million more votes,” Mr. Trump told the crowd. “And now we may have to run again.”

He also questioned Mr. Biden’s mental capacity amid the Ukraine crisis, telling the crowd Mr. Biden lacks the mental and physical capacity to deal with the Russian attack, now entering a third week.

“We have a president representing our country at the most important time in history, who is physically and mentally challenged,” Mr. Trump told the crowd gathered in frigid temperatures amid an unusual March cold snap in the south.

“Under my leadership we were feared by our enemies, and we were respected by all,” Mr. Trump told the crowd. “Under Joe Biden, America is neither feared nor respected. There has never been a time where our country has been treated the way it is right now. And that’s why we are seeing chaos and mayhem and bloodshed all over the world.”