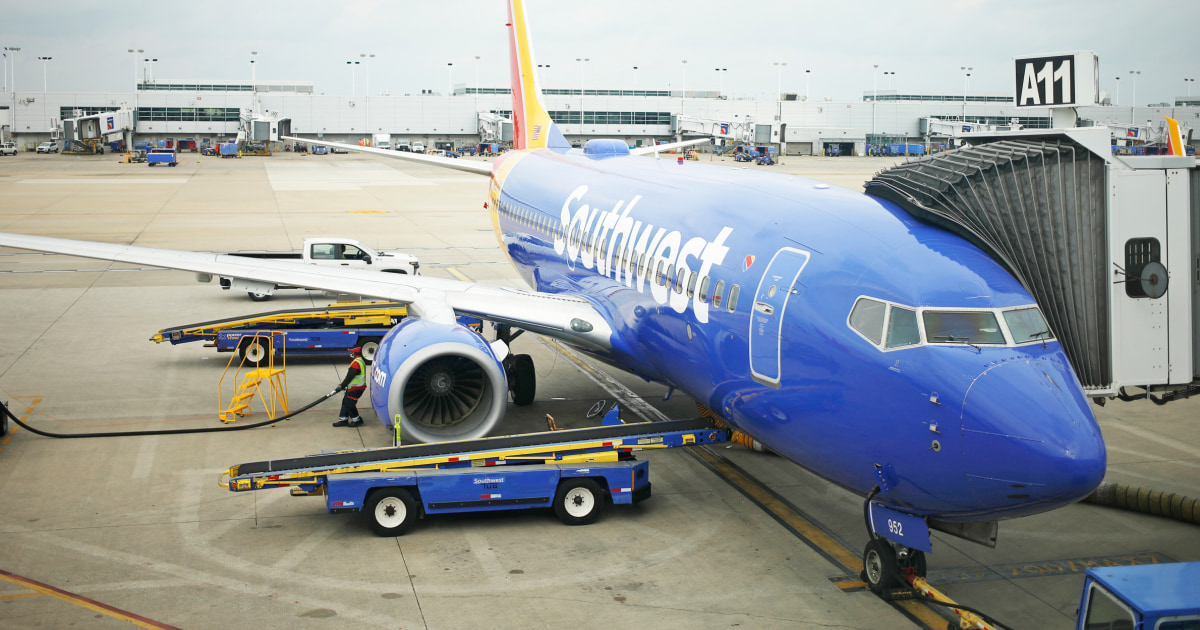 Southwest Airlines pilots on Friday added themselves to the list of disgruntled commercial aviators dealing with labor shortages, cancellations, fatigue and unpredictable work shifts.“We’ve been under a lot of stress for the past year,” said Capt. Casey A. Murray, a pilot and president of the Southwest Airlines Pilots Association.He said many pilots arrive at work…

“We’ve been under a lot of stress for the past year,” said Capt. Casey A. Murray, a pilot and president of the Southwest Airlines Pilots Association.

He said many pilots arrive at work scheduled to fly to one destination only to receive a late reassignment notification instructing them to fly elsewhere, and in many cases, it’s a longer flight, which has led pilots feeling fatigued and frustrated.

“What is going on, on a day-to-day basis, is a wasteful use of the pilot resources they have,” Murray said, adding, there have been failures in connecting pilots to airplanes, sometimes because of weather events and staffing shortages — and other times, for reasons unknown.

At least 30% of pilots are being reassigned everyday, Murray said. He said Southwest has about 9,600 pilots but declined to say how many more it needs to hire to address the shortage.

Southwest pilots joined those at Delta Air Lines in venting about fatigue and extended work hours.

On Thursday, Delta Air Lines pilots published an open letter to customers in a direct appeal to those who may be frustrated by flight delays and cancellations ahead of the summer travel season.

“We have been working on our days off, flying a record amount of overtime to help you get to your destination,” the letter states. “At the current rate, by this fall, our pilots will have flown more overtime in 2022 than in the entirety of 2018 and 2019 combined, our busiest years to date.

Delta recently announced it was canceling some 100 daily departures from destinations in the U.S. and Latin America, affecting travel from July 1 to Aug. 7.

As the summer travel season kicks into high gear, airlines have struggled with routine disruptions such as weather, flight cancellations and worker shortages.

JetBlue Airways, Delta Air Lines, Spirit Airlines, Southwest Airlines and Alaska Airlines have already scaled back their spring and summer travel schedules to give themselves more room to handle disruptions.

Thousands of U.S. flights were either delayed or canceled as thunderstorms snarled travel to and from some of the country’s busiest airports, according to the flight-tracking site FlightAware.

While Southwest has a shortage of pilots, union officials said the manner in which current pilots are being treated has also affected the airliner.

Deon J. Hampton is a national reporter for NBC News, based in Cincinnati.