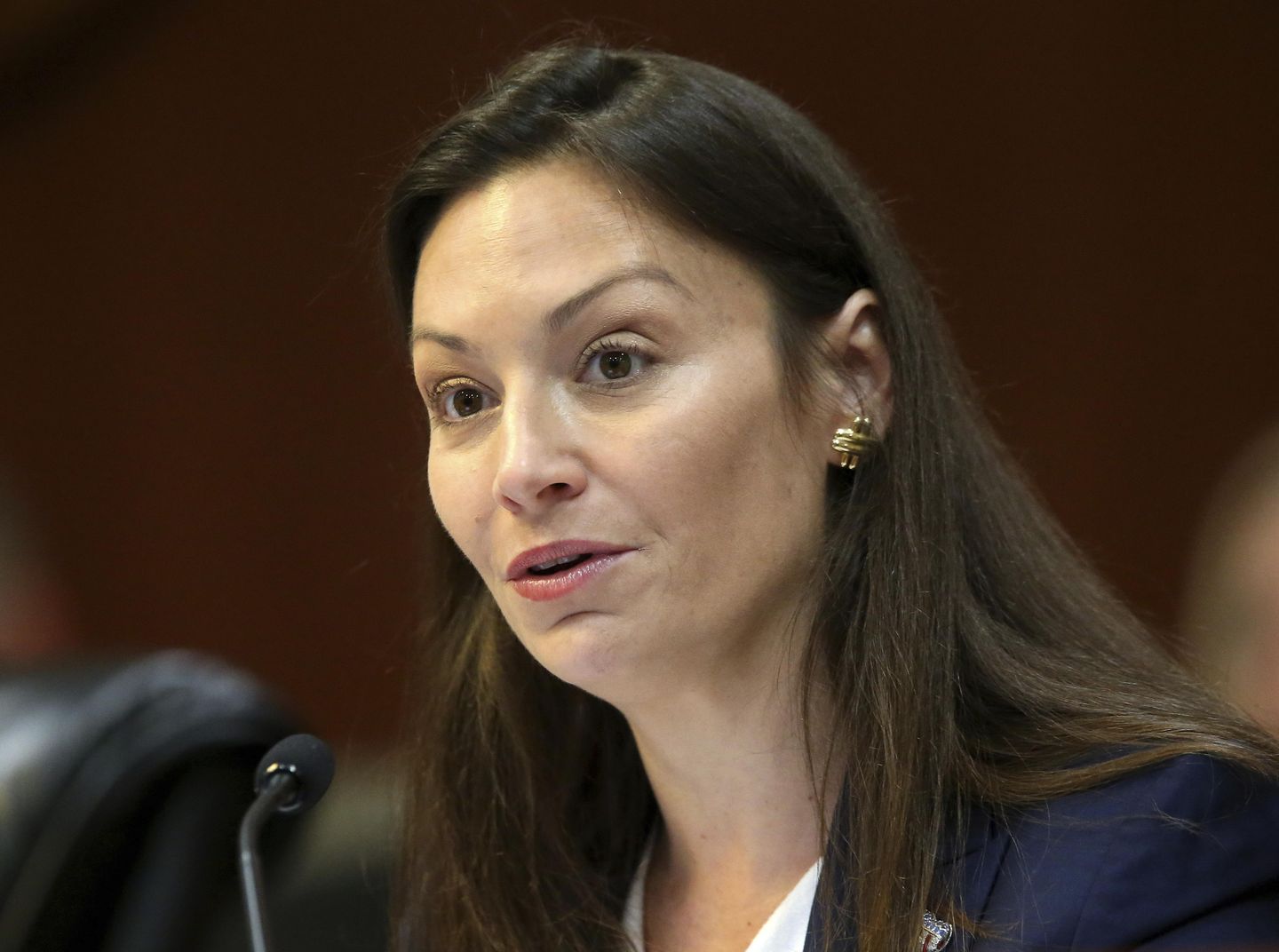 A Florida Christian academy filed a lawsuit Wednesday over the threat of losing school-lunch funding for low-income students unless it complies with the Biden administration’s gender-identity policy on pronouns, sports and restrooms. Grant Park Christian Academy in Tampa sued President Biden, the Agriculture Department, and Florida Agriculture Commissioner Nikki Fried over the USDA Food and…

A Florida Christian academy filed a lawsuit Wednesday over the threat of losing school-lunch funding for low-income students unless it complies with the Biden administration’s gender-identity policy on pronouns, sports and restrooms.

The school reached out to Ms. Fried’s office, which administers the federal school-meals program, but was told participating schools must comply with “all federal program regulations,” according to the lawsuit filed in U.S. District Court for the Middle District of Florida.

“Commissioner Fried’s office gave the school one option when the school objected to violating its religious beliefs — ‘your school is not required to participate in the National School Lunch Program,’” said the complaint filed by the Alliance Defending Freedom on behalf of the school.

The lunches provided by the school located in a low-income minority community are for some students “the best meal they eat all day — and sometimes, it’s the only meal,” the lawsuit said.

“In short, the Biden Administration and Commissioner Fried’s push to redefine sex in federal law has now reached the point where they will deny school lunches to underprivileged students, just because their school will not violate their religious beliefs,” said the filing.

The Washington Times has reached out to the USDA and Florida Agriculture Commissioner for comment.

The challenge comes a day after 22 state attorneys general sued in federal court in Tennessee to block enforcement of the USDA guidance.

The attorneys general accused the administration of violating the Administrative Procedures Act and misinterpreting Title IX, while the Florida Christian school made the additional argument that the policy infringes on religious freedom.

Grant Park’s traditional Christian beliefs “preclude it from complying with a federal mandate to substitute gender identity for biological sex in any aspect of its activities, especially when it comes to males sharing restrooms, private spaces, and programs with females, and vice versa,” said the ADF press release.

“This new school lunch mandate applies to all school activities, including restrooms, dress codes, hiring, admissions, curricula, athletics, and daily conversations,” the lawsuit said. “It forbids sex-specific restrooms or dress codes. And it requires the use of ‘preferred’ pronouns contrary to a student’s sex.”

BREAKING: We filed suit against President Joe Biden and Florida Agriculture Commissioner Nikki Fried for threatening to take away school lunches from low-income children, simply because they attend a Christian school.

The USDA guidance said that state and local agencies that participate in the program must “update their non-discrimination policies and signage to include prohibitions against discrimination based on gender identity and sexual orientation.”

The policy follows the White House executive order on preventing discrimination based on sexual orientation and gender identity issued on Jan. 20, 2021, the first day of Mr. Biden’s presidency.

There are 56 students enrolled in the Christian academy, all of whom come from families whose income falls below the poverty line and attend the school on scholarships. The fall semester begins Aug. 10.

“Grant Park Christian Academy is applying for school lunch funding for the 2022-2023 school year, but Fried is poised to reject the school’s funding, and with it, the school’s ability to continue serving food to kids,” said the release.

“Our kids depend on our school’s lunch program to eat balanced, nutritious meals,” he said. “It’s wrong for government officials to threaten to take the funding for those meals away simply because we wish to live and operate consistent with our religious convictions.”

Agriculture Secretary Tom Vilsack, who is also named in the lawsuit, said in a May 5 press release that the “USDA is committed to administering all its programs with equity and fairness, and serving those in need with the highest dignity.”

“A key step in advancing these principles is rooting out discrimination in any form — including discrimination based on sexual orientation and gender identity,” he said.

Ms. Fried is a candidate for the Democratic gubernatorial nomination to challenge Republican Gov. Ron DeSantis in the midterm election. The primary is Aug. 23.